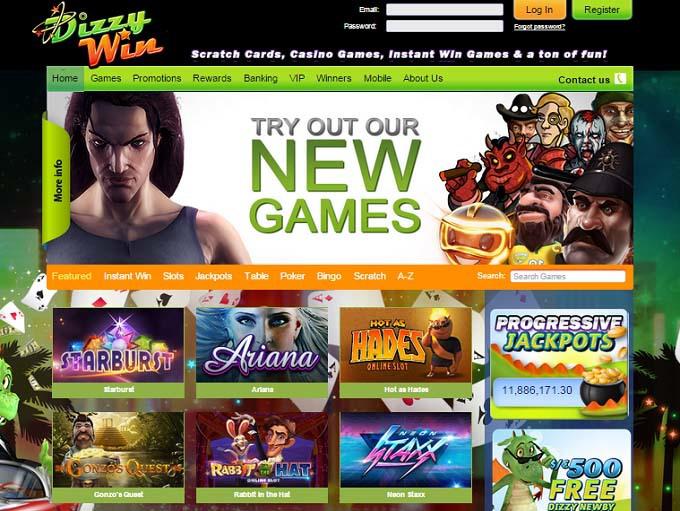 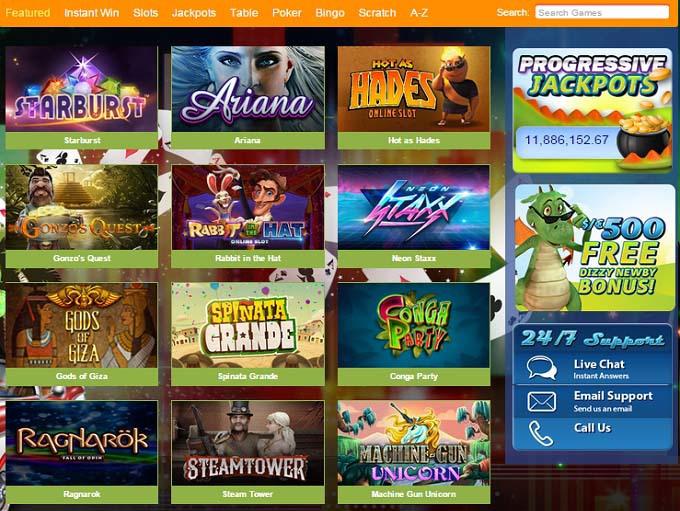 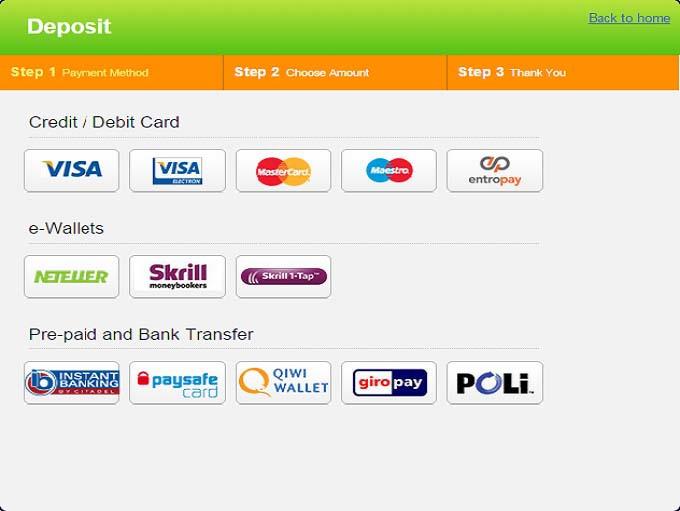 Something we really like to see is a site stepping outside of the "norm" a bit and offering something atypical. DizzyWin Casino does this by offering a combination of games that you wouldn't normally find together. They've been running since 2015, so they don't have the longest history, but they are licensed in Malta, one of the more respected jurisdictions. Something they do have going for them is that they're operated by Digimedia, a company that runs a number of other sites that are very reliable. Overall, the lack of history here isn't as much of a disadvantage as it could be for other sites.

There are two main providers of software here. The first is the Microgaming software, which is one of the most popular software packages in the industry. Second is the PariPlay suite of games, which includes an atypical selection of titles that complements the usual line of Microgaming games in a major way. While each of these providers are pretty different from each other, these differences work out great when the two are combined because they supplement each others offerings in a cool way.

It's no secret that the slots provided by Microgaming are some of the best in the world. They have hundreds of titles to choose from because they've been making games for over 20 years, and they have new games coming out all the time. The PariPlay titles are a bit different in that they're fixed-odds, so the gameplay for the user is about the same as other games, but the way the payouts are determined is more like choosing a lottery ticket. Again, these games are a bit different from each other, so they complement each other to give players a better overall selection.

The traditional table game selection here is largely thanks to Microgaming, as PariPlay doesn't have a lot to offer in this particular arena. The Gold line of table games by Microgaming set the standard for what's considered acceptable in the industry, and this includes plenty of blackjack, casino poker, craps, roulette, Baccarat and other games. They also have a good selection of video poker titles with a couple of dozen games available.

One place that PariPlay has an advantage over Microgaming is in the scratch off department. Players who are fans of playing lottery games will absolutely love the inclusion of over 20 scratch off style games in the software here. DizzyWin Casino has plenty of instant win games from this provider as well, and that's on top of the selection of fixed-odd, card-based games that also give players a bit of variety. This selection of lottery-style games is one of the largest of any provider running today, and that's fitting because it's their specialty.

The banking option selection is pretty straight-forward here. You can use Maestro, MasterCard, Visa or Visa Electron in the credit card category. As far as eWallets go, Skrill, Neteller, GiroPay, POLi, QIWI and other methods like the Paysafe Card voucher system (the replacement for Ukash) are all available as well. There are several options available, and all of these options are well-known and of a high quality.

One issue some players may have is that there's a withdrawal limit of €5,000 per week, but progressive wins are not subject to this limit. While many players won't see this as that much of a problem, some have a problem with the concept of withdrawal limits on your winnings in principle.

As far as how reliable their withdrawals go, they don't have their own history just yet. However, if you go by the level of service given to players by the other online properties operated by Digimedia, then players will be able to expect quick and reliable payouts.

Support by Digimedia has always been above-average, and there's no reason to expect anything different at DizzyWin Casino. They offer the usual selection of telephone, email and live chat options. When we used the live chat option to connect to support to ask a few questions for this review, we were greeted within moments. Our questions were answered quickly and in a very friendly way. Support is available 24/7/365 here.

The story with this site is that they don't have a long reputation or history since they've only been running since 2015, but everything else about them, including the company running the show, indicates that players should view them as being reliable. Once they're able to get their own history going, it will probably give players a bit more reassurance and help them to bring in more and more fans. Overall, we wouldn't hesitate to recommend this casino with the information we have at this time.