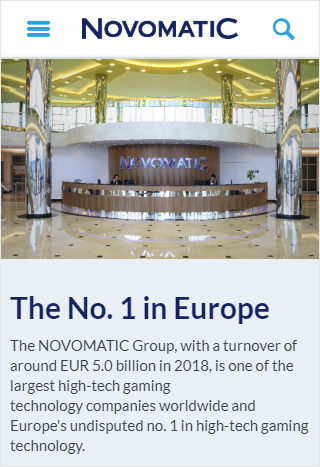 Novomatic is not just a software company, it is actually a group of companies. This conglomerate once did start off in Austria, but in the meantime, it grew so big that it operates in several dozen countries of the world.

Nowadays, it is one of the largest suppliers of integrated online gambling platforms in the world, and it has partnerships in more than 70 different countries all around the globe.

In order to get to know these guys a little better, we will present you their entire line of products, with a special emphasis on the games, so without further ado let’s pop their hood open and check what they’ve got in store for us!

Novomatic has a full line of both offline and online based products, from brick-and-mortar casino cabinets to video slots for online casinos, and everything in between, Novomatic seems to have it all covered in full.

There are four distinct gaming platforms offered by Novomatic, and these include NovoLine, Cool Fire, Impera and Octa Games.

On top of all this, Novomatic offers quite a comprehensive selection of slot games, favored by punters everywhere around the globe. 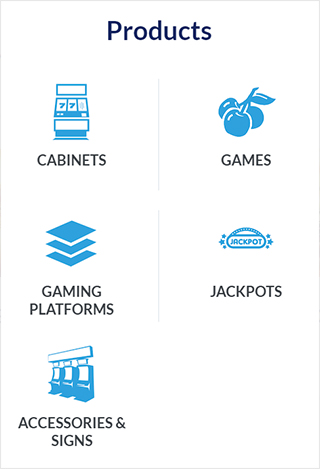 There are far too many games in their portfolio to list them all here.

Novomatic is clearly one of the leaders in the field of online casino software companies, with quite a comprehensive palette of products. They truly have something for everyone.