AGT has been active in the land-based and online gambling sectors since 1995. The company was founded by the same guy behind the Aristocrat brand, Len Ainsworth, an Aussie with over 50 years of industry know-how.  As one of the Australia’s 50 richest men in 2016, according to Forbes.com, he has truly answered his calling. Offices are now located in North and South America with headquarters based in Sydney. 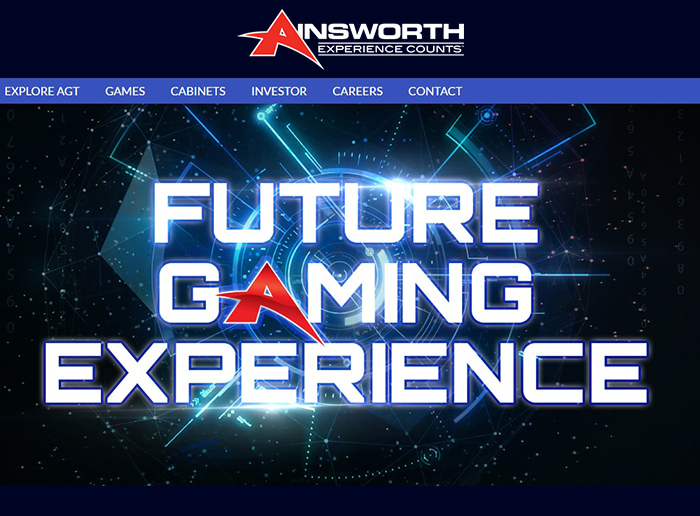 In terms of products, they’re known for land-based slots and hardware first having created numerous cabinets to date. Cabinets include numerous models within the 500 and 600 series. The grand progressive jackpot displays above gaming machines also come from them. Casinos can specify certain designs as well as standard or customized parameters. The QX32 Link Controller, a complex piece of hardware, is designed to manage jackpots with as many as 8 levels using advanced software technology.

The games quickly gained popularity across casinos in Australia and the USA. It was just a matter of time before the European market had the opportunity to take a spin, however, this would come via the internet. Following a contract with GameAccount Network, a gaming content distributor, AGT would take to the online world for the first time.  GameAccount handled the conversion of land-based slot games into a format that could be transferred online. Since then, AGT has entered into other contracts with companies such as Novomatic’s Greentube, for example, to further deliver its content to the online market.

With social gaming taking the world by storm, AGT also entered the scene with its Players Paradise Slot social casino. Accessible via Facebook, players get virtual coins to play games for free while unlocking games and levels. The portfolio of fun play games includes many of the company’s real money games such as Stormin 7’s, Winning Wolf, Mystic Panda, Mustang Money, Legends of Africa, Flash Cash and many others.