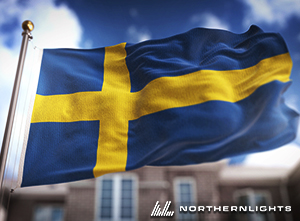 This company hails from Sweden. It is no surprise that they have chosen Aurora Borealis as their trademark, seeking to light the casino skies with a similar spectacular display of color and entertainment. The company started in 2017, but not from scratch. They have a small but dedicated team of employees with decades of experience in the field of iGaming.

The company is heavily invested in the UK and Swedish markets, with aims to become a major player across the globe. Their progress is slow due to dedication to quality. The company is steadily pushing out slots that combine the best of modern and classic gaming.

Concentrating on the UK market

The company holds offices in Stockholm and Manchester. Sweden is a bit peculiar country in the sense that they were the first ones to enter the online markets, despite being a country that for the longest time had a national monopoly. It’s the European Union to thank for this, as Swedish people were able to freely move and get employment in the hotspot of Malta, Gibraltar and other locations that were the first ones to open up the markets. This has resulted in Sweden being a hotspot for gambling-related companies, especially game producers(NetEnt being one of the biggest).

This international approach is what has allowed Northern Lights to further their reach into the UK markets, which are without a doubt one of the biggest ones. The company has already made deals for distribution of their games with Sky Betting, arguably one of the biggest companies in the country. No doubt this trend is set to continue, especially if the quality of the games remains spectacular.

Despite its small size, the company has already(at the time of writing this article) secured two highly appreciated licenses. They hold both UK Gambling Commission license and Alderney Gaming license. Both of these are heavily regulated, and perhaps the strictest possible license when it comes to player security and fair play. 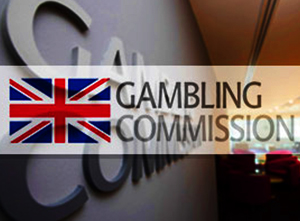 A word on the slots

The quantity has not been significant, but the quality has. It’s impossible to say if the trend changes. Clearly, the company is tooling up to up their release schedule now that they have secured plenty of publishing deals with the different powerhouses. We hope that future games come with the same ideals in mind.

So far there doesn’t really seem to be any certain type of game that the company prefers. The themes might be about wild west just as well as about space. The bonus features might be totally new ideas or the same old bonus games. The reel setups offer the same. The only thing that remains the same from one slot to the other is the decent RTP, which stays above average.