225% Up To ∞
+ 50 Casino Spins
New Customer Offer. T&C’s Apply. 18+. Get 225% + 50 FS + 20 free chips when using сrypto. Minimum deposit: $/€ 30/40/60 in crypto equivalent. Bonus is valid: 1 time for new players only for first 5 deposits. Free Spins are valid only for one particular slot. Excluded Slot Games For Any Bonus Wagering: See website for list. Crypto welcome bonus is a Free Chip bonus applicable only for crypto depositors and falls under No deposit Bonus Rules. The sum the Player will ever be able to withdraw from Crypto Welcome bonus is USD 100 / EUR 100 / CAD 100 / NZD 100 or its cryptocurrency equivalent. Crypto Welcome Bonus can be used to play slots only and has to be wagered X50 (fifty).
Play 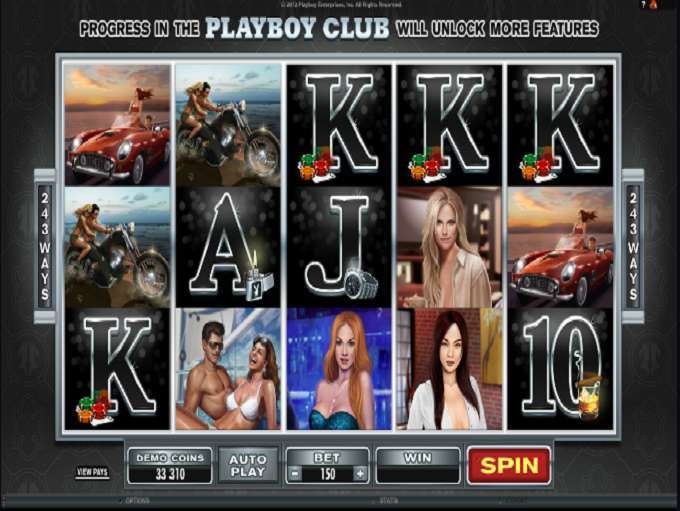 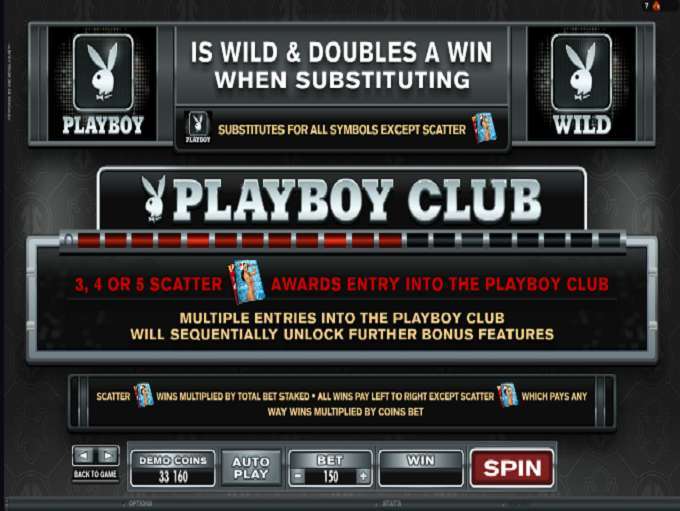 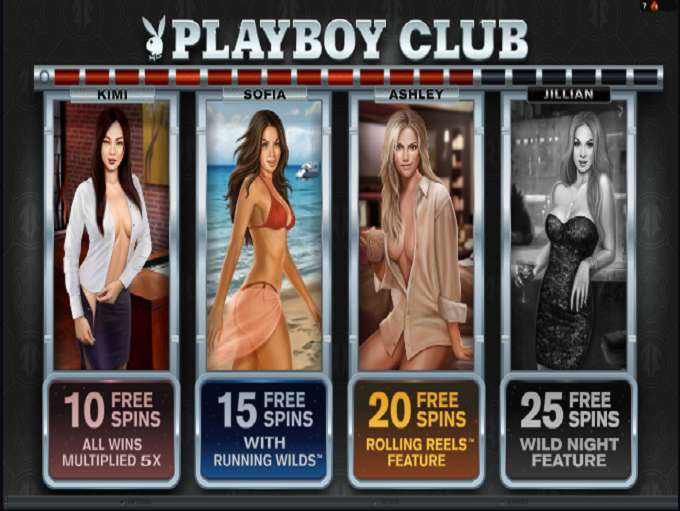 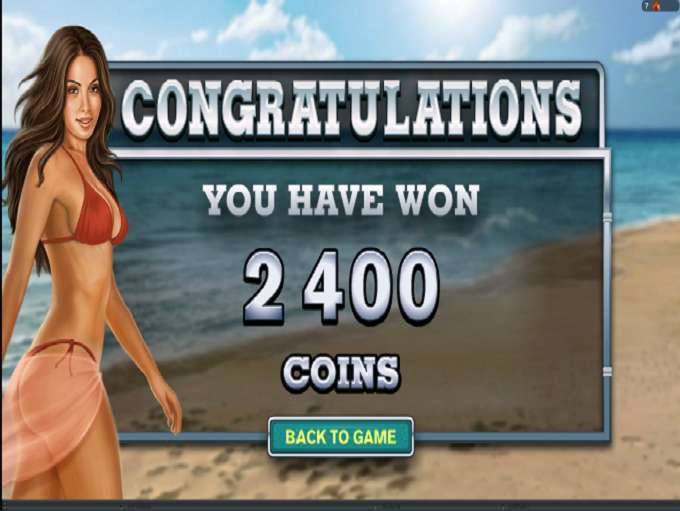 Playboy slots are part of Microgaming’s 243-ways slots club. With multipliers, four free spins features to choose from, wilds, scatters, and a chance to win up to 1,215,000 coins; this game defines “hot” on a number of levels!

Playboy slot isn’t just about attractive, scantily clad women-it’s not that shallow. It also features (albeit not quite equally, and also adorned by beautiful women) sports cars, expensive motorcycles, and that ever-present Bunny.

The symbols themselves are as crisply detailed as you’d want it to be and feature several women by name: Kimi, Sofia, Ashley, and Jillian.

Play goes from left to right, with adjacent symbol combinations of three or more forming the wins. The pay table is dynamic and will adjust payout amounts based on the amount of your current total wager.

Is triggered when three or more scatters land on the reels, you’ll not only win the scatter payout. A second screen will load with the following options:

Microgaming nailed down entertainment and enticement with this game as Playboy online slots keeps you coming back for more (and rewards you handsomely for doing so).

Hugh Hefner’s dynasty started in 1953, and the world has waited a patient 60 years for the debut of a slot game created in honor of his legacy.

Or something like that. The Playboy slot game appeared online at Microgaming casinos on July 3rd 2013.

The video slot has unlocking features; the more you play it, the more features, free spins, and multipliers you’ll have access to.

It’s been called an Australian-style video slot, which is another way of saying it features a second-screen bonus, multiple ways of winning, and five reels.