Blacklisted Casino
The Turkish online betting venue is blacklisted on many relevant sites, mostly due to the fact that it operates with an expired Curacao license. On top of all this, they are infamous for fake Novomatic games and very rude customer support staff. Avoid like the plague. 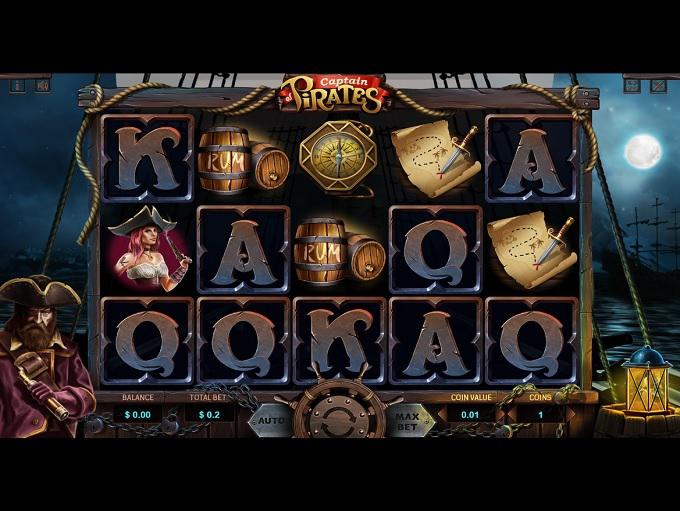 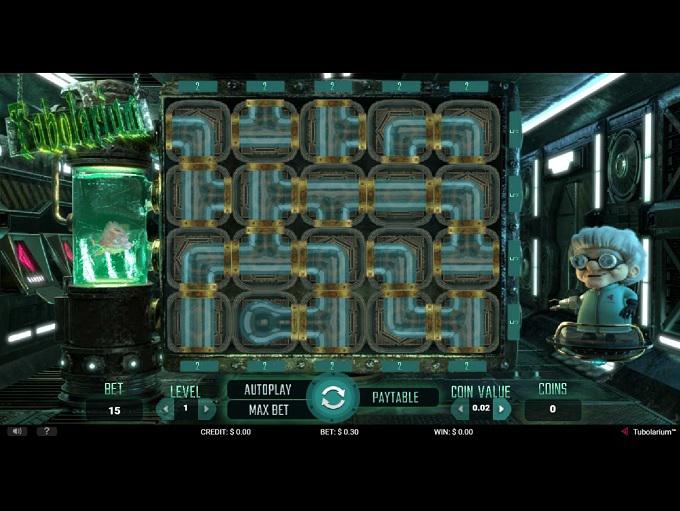 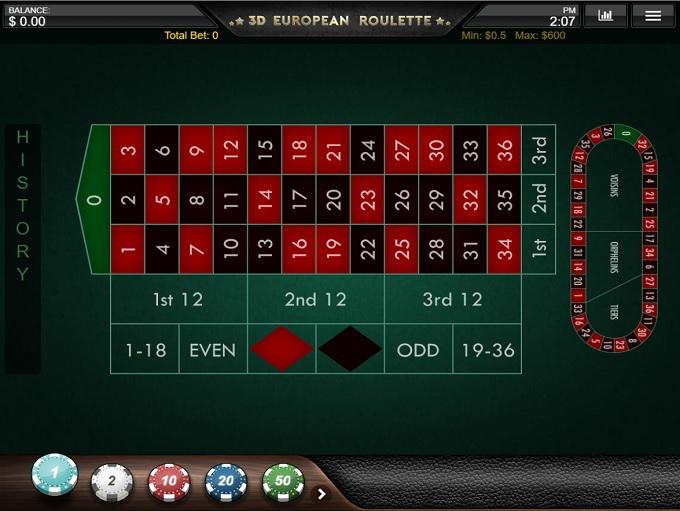 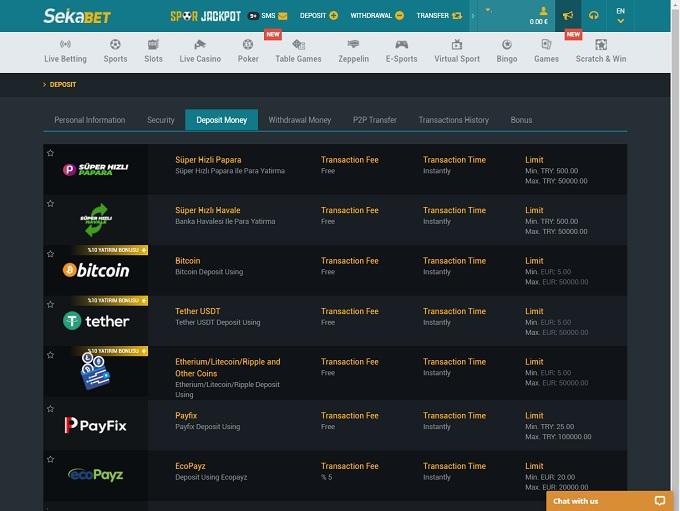 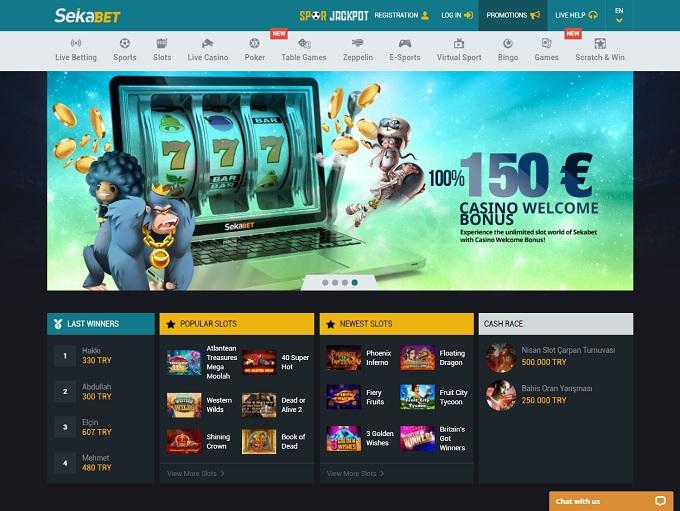 One of the most important thing that you can have in the online casino industry is trust, and without that, a site is next to worthless. Sekabet Casino is a site that suffers from a lack of trust because of some shady dealings they have been and continue to be involved in. This site has been running since 2015 with a Curacao license, and their reputation is bad enough that we strongly recommend you avoid them completely.

There are a number of different software companies that have games at this casino. That's actually part of the problem, which we'll describe below. Net Entertainment's games and the Microgaming Quickfire platform can be found here for sure, and that includes names like NextGen, Habanero Systems, Rabcat, Thunderkick and a couple of dozen others. The basic idea is that putting a lot of high-quality games in one place would turn them into a one-stop shop for players who don't want to have to bounce around to a bunch of different places, and that's a strategy that often works.

You are able to connect to this platform through mobile or desktop. This is due to the super flexible web-based platform. All you have to do from any desktop operating system or virtually any tablet or smartphone is go to their website and log in there to access their casino lobby.

As you can tell from the selection of software providers that are represented here, the slot selection is pretty large. Over 1,000 games total can be found in this genre from several of the top names in the business. However, as you'll see below, not everything is as it seems, and there is plenty of reason to believe that some of their slots are not correctly licensed. With that having been said, the games they have in their listing are pretty impressive and include many of the top names running in the industry.

With all of the software providers listed for this site, it's probably no surprise that they have a ton of table games available as well. Pretty much everything you'd expect in terms of classic casino titles on the table games side can be found here. A variety of blackjack, video poker and other card-based games are listed along with some games that aren't necessarily played on a table like keno and virtual scratch cards.

The biggest issue for this site is that they have unlicensed Novomatic slots available for play through a really weird setup that supposedly allows you to play at an actual live slot through your online casino interface. There's a lot of indication that these aren't Novomatic licensed games at all, which is problematic for a few reasons. One, that would mean they're effectively stealing the software. Two, that would mean you have no idea if the payouts for the games are fair. Three, if they're capable of doing this level of shady activity, then what else are they capable of trying to pull over their players' eyes?

Something else they do that's pretty shady is that they use redirects in an effort to get around government blocks in certain areas like Russia, Cyprus, Turkey and others that have blacklists. Different people have different opinions on this, but it shows they aren't afraid of doing something shady, which again means that they could definitely be capable of doing other shady things.

They have a couple of dozen options for banking like Neteller, Skrill, PayPal, Visa and MasterCard. They also have bitcoin available, but it's not like you can trust them at this point, so it doesn't really matter. There's no way that they can be trusted when it comes to withdrawals with all of the other issues they have going on with their service with the questionable games and redirect schemes.

On the customer service side, they have all three common methods of contacting support available with a live chat messenger service, an email option and a telephone line. Their website lists the telephone line as a mobile number, and we have no idea why that would be the case, which just sounds shady to begin with.

We strongly suggest against playing at Sekabet Casino. We've outlined a number of reasons why, but here's a recap. First, they have Novomatic titles that seem to be unlicensed and running through some shady connection to a land-based cabinet. Second, they use redirects to get around blacklists, which is shady in and of itself. Third, their customer service page lists their telephone support as going to a mobile number, which is unheard of in the industry and is particularly weird overall.

If you're interested in the games that they have available, we have reviewed plenty of sites that can give you exactly what you're looking for on the game selection side without having to deal with a lot of shady business like what this casino is offering.