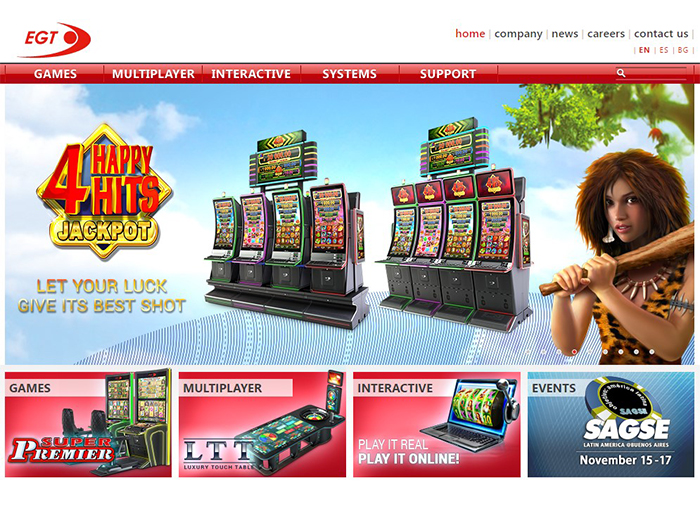 EGT, short for Euro Games Technology, is originally a Bulgarian company that has grown way beyond national borders. Slots, table games and card games are just part of their portfolio for both online and land-based casinos. They excel in using the latest technology for all of their products, with mobile play and terminals updated to the latest specifications.

The company was founded in 2002, and they have grown quite phenomenally since. At the moment of writing this article, they had over 1500 employees, which places them solidly in the league of iGaming heavyweights. The company is licensed and tested by several international bodies.

Present everywhere with a vast network of partners

The headquarters are in Bulgaria, but the company itself is present throughout the world with offices in Asia, Europe, Africa and the Americas. This market has been built by a combination of land-based devices and online casinos (like SlotsMillion). Their games and software are available through most major turnkey and software providers, such as EveryMatrix. For now, all the company needs to concentrate on is building more games for the already vast player base to play. 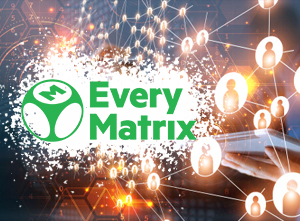 It is quite often that you run into gambling companies that began their trek by producing terminals for land-based casinos in the last millennia. EGT is one of the rarer companies that opened shop in the 2000s but decided to produce games both for traditional and online casinos. They have done so quite successfully.

Most of the slots from the company are quite traditional in their look and feel due to this. On the other hand, their table games benefit from vast experience in producing all sorts of electronic roulettes and blackjack. If you have been in a land-based casino the chances are that you have run into their games, as they are available and popular in dozens of countries.

Something the company stands out with is their dice slots. These are games that are quite like normal slots, but instead of themed symbols (or playing cards), they use dice. A rather ingenious invention in the sense that this makes the games instantly playable and easy to track. Just add up the dice and you can be certain of your wins or losses. 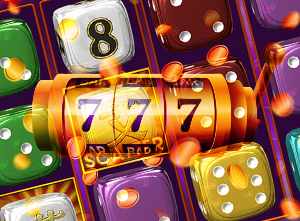 EGT Interactive is the division of the company that is more in tune with online players. They seek to bring both the classic games to new audiences, as well as bring forth new games with new themes and styles. At the moment they are set on improving the interface of their games, which is still a little lacking when compared to most other producers.

The multiplayer part seems to be only for gaming halls and such traditional spots, for now. For online gaming, it has been becoming more and more popular(as is evident from slot tournaments). It is therefore only a matter of time until EGT turns their expertise into the online experience as well. We’ll be waiting.