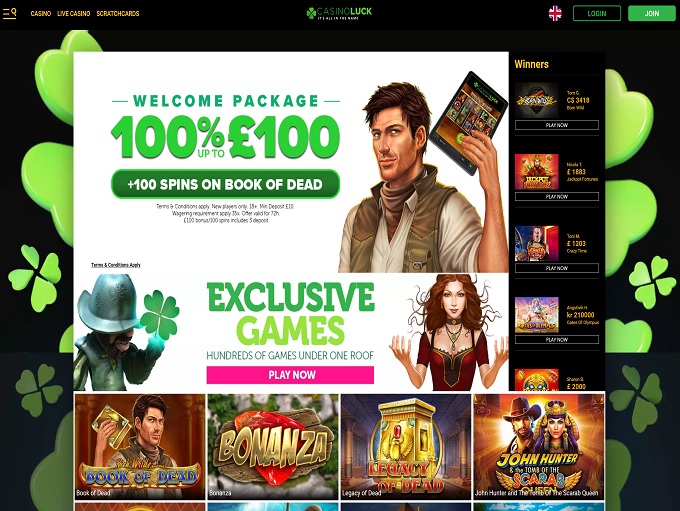 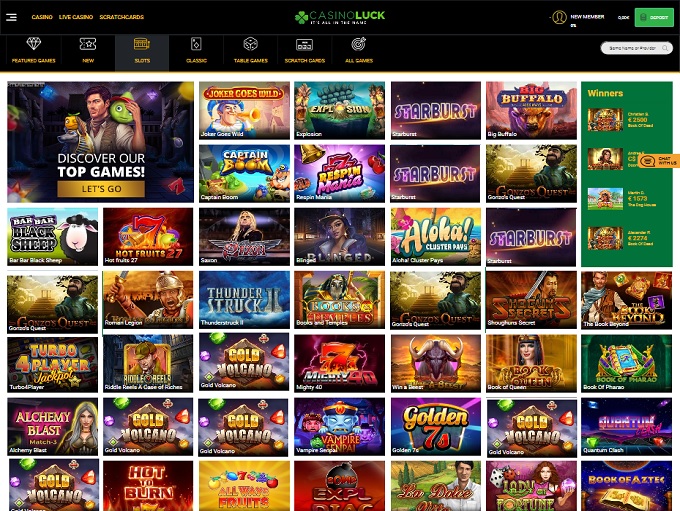 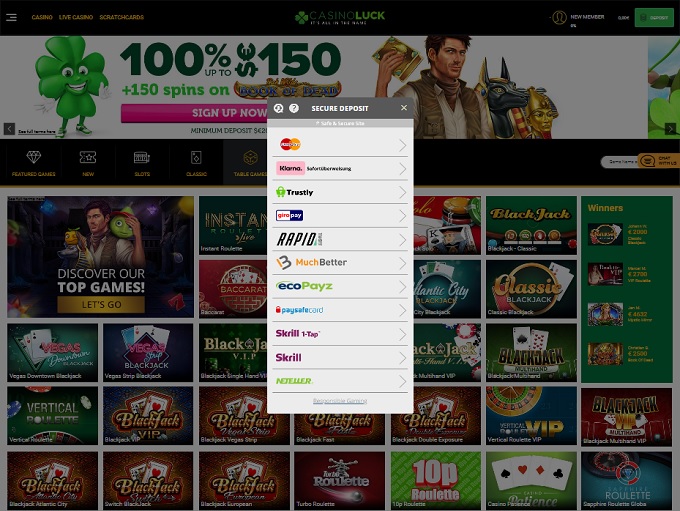 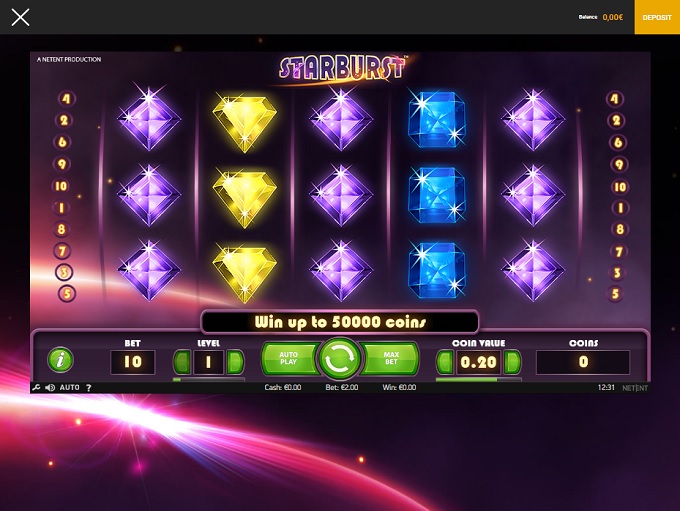 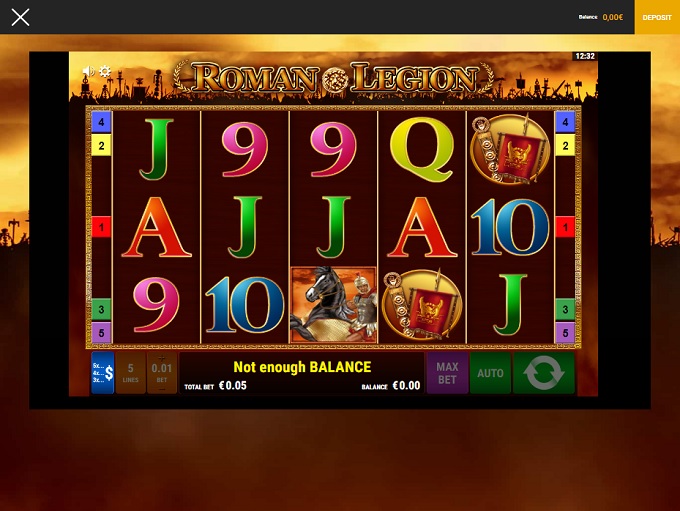 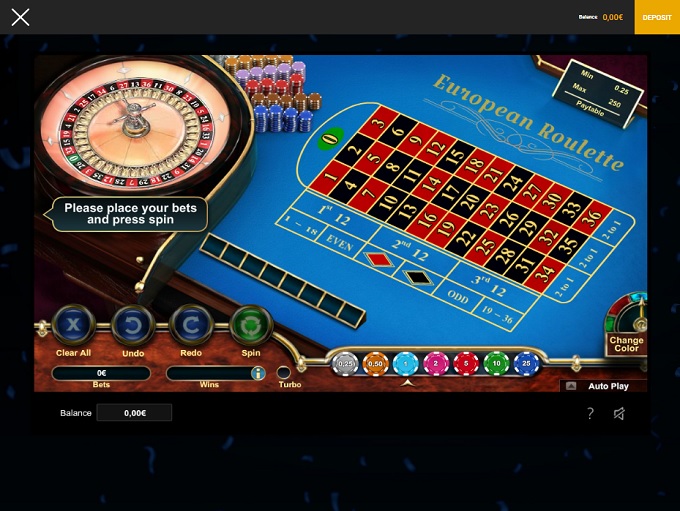 As the mobile component of a site with a lot of history in the industry, the CasinoLuck Mobile Casino gives players an above-average experience in terms of gameplay and one of the best overall experiences available in terms of reliability and fast cash outs. This version of the mobile casino has been operating since 2011 even though the main site has been going since 1999. The mobile arm of this establishment give players a solid game selection, access to promotions and an intuitive interface that works well on a wide variety of devices.

The main interface for CasinoLuck Mobile centers around a lobby-type area that is held in portrait mode on your phone. The main screen has a list of sections for the games to make it easy to get to what you're looking for within few taps of your touchscreen. The top section above this list of game genres also includes recent promotions, so you won't miss out on being notified just because you're playing from a mobile device. When you tap through to one of the game sections, you'll be shown columns of game titles with screen shots that you can choose from. The screen shots make it a lot easier to get the right game the first time without having to go in and out of titles looking for a game you had played previously.

When you go to play a game, the screen itself will rotate to a landscape view that fits both slots and table games in a more appropriate way. The majority of these mobile games are powered by Net Entertainment, Microgaming, BetSoft and NextGen, and this means you're going to get an experience that's just as visually appealing as playing from a computer. The only real difference in the games for the mobile interface is that they have been scaled in a way to make the fonts easier to read on the small screen, and some of the buttons have been enlarged or given difference spacing to make it easier to tap with your fingers.

The majority of the titles available at the CasinoLuck Mobile Casino are different types of slots. They are broken up into a few categories to make it easier to get to what you want to play quickly. Plenty of other types of games are also available including a complete line of table games and video poker. This is a really good sign because a lot of mobile casinos only offer slots with a very limited selection of other types of games, but you'll find no such limits when you play here.

Because this particular site does not have a native app for different operating systems, there's a huge variety of devices that can access this casino from Samsung, Apple, HTC, Sony, LG, Nokia, Blackberry and other companies. The advantage of this approach is that there's no app to download since you just go to their website and log in to the HTML5 interface. The disadvantage is that things look awkward sometimes on the larger screens of certain tablets since it's actually optimized for a smaller screen. However, this is only really in play in the lobby areas, and once the actual games are being played, they fill to cover the screen in a landscape layout just like they would on a smartphone.

Unlike the older styles of mobile apps in this industry, you can control all aspects of your account with CasinoLuck, and this includes making deposits, claiming bonuses and handling withdrawals. Several credit cards and electronic wallets make up the most popular options, and these include MasterCard, Visa, Maestro, Skrill, Click2Pay, Neteller and others. You can also use Ukash if you live near vendors that offer it, and that's really great for the mobile interface if you're the type of person who has concerns about linking your card or eWallet account to your smartphone for whatever reason.

The biggest weakness of this mobile app is that there is no telephone support option. This means you're left with using the live chat option or email if you need assistance with something. With that having been said, the support team is available 24/7, and they do have fast turnaround times when it comes to responding to emails. Their customer service team has a reputation for being solid overall, but the lack of the telephone option is disappointing.