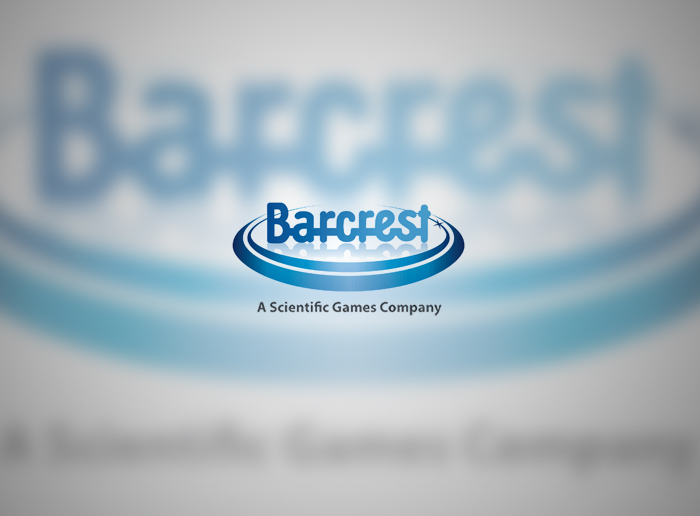 Barcrest is one of those companies that started producing games way back when online wasn’t even a thing. They began producing bingo, arcade and pub games in 1968, and eventually moved into the online casino sphere, and at the same time increased their market base from the UK to cover the whole world. Although they are not as dominant in this area as they were in the UK gaming decades ago, they’ve managed to create a continuity that ensures enjoyable and exciting online games for generations to come.

The company was acquired by Scientific Games in 2011 from IGT, who had purchased Barcrest in 1996. They continue to operate as their own entity and brand, and in fact taking over duties and positions previously held by in-company studios. Their presence is strong in the landbased markets as well.

It’s Not a Numbers Game

You’d think that with this sort of history there would be countless games available, but the truth is the opposite. In fact, there are generally less games available than years the company has been operational. Of course, it’s not because they are lazy or inefficient. It’s only that they concentrate on quality, and naturally retire products that have seen their best days.

These constant updates and high production values also means that the cream stays on the top, as can be attested by such super-popular online slots like Rainbow Riches, Monty’s Millions and Jewel in the Crown. Plenty of these games carry on the success they have had in land-based videos, but the online versions retain their popularity thanks to their own merits too.

It’s true that in many ways the age of the company does show. And that’s quite alright by our standards. If you’re after classic themes, riches, fruits, adventures, fantasy, mythology and such (leprechauns are obviously present in different slots), you’re in for one treat after another. Likewise, you can expect to experience three- and five-reel gaming. Surprisingly, the ways that the wins are calculated are quite diverse, even if paylines are used in most of the games.

At the end of the day, and considering the rather compact gaming selection, you find a surprising number of games that differ from what we’ve come to accept as the basic slot machine. Be sure to check out several games, especially if you’re after something a bit different.

Bonus features are something that the company tended to experiment a lot in the early years. They might not be coming out with the most extravagant and fabulous specials at every turn, but you can still be sure to enjoy a bit more than just the standard list of payouts from normal symbols. Progressive jackpots remain quite popular year after year.