Established in 1997, Golden Palace was once a highly reputable venue, but around 2012 it began its downfall, once it started becoming involved in delayed payments, bonus funds confiscation due to alleged abuse, shady terms and conditions, and even false offers. 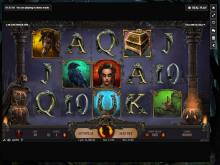 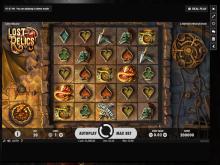 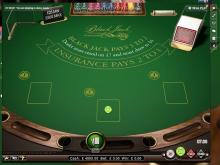 Golden Palace is different from the majority of online casinos in that it sees itself as a full-service entertainment experience. Toward that end, quite a while ago it embarked on what is perhaps the most ambitious marketing campaigns of any internet gaming organization in the world.

Golden Palace, the casino itself, is one that serves the world in a variety of languages. Its wares are offered in English, French, German, Italian, Chinese, Spanish, Japanese and Turkish. The downloadable casino is powered by Playtech software and offers a large variety of games.

One of the more interesting offerings is the "Win a Million Dollars" slot, in which three or more suitcases on a line gets the player into a bonus round, at which point one spin can win the player a million bucks.

Golden Palace’s live dealer games include roulette, blackjack, baccarat and Sic Bo. The casino’s software download includes over 100 games in all. There is a no-download flash casino available, too. The gaming graphics give you a clear, crisp view, and the audio effects are fully adjustable.

Golden Palace is also big on mobile gaming. There is a full complement of games available for download, supported by hundreds of different mobile devices. There is a demo that shows how the games work on these devices.

In addition to support accessible by email, the people at Golden Palace say, “Customer satisfaction is our TOP priority.” Plus, live customer service 24 hours a day is available as well.

Golden Palace online casino, which has been in existence since 1997, is licensed by the Kahnawake Gaming commission, located in Canada.