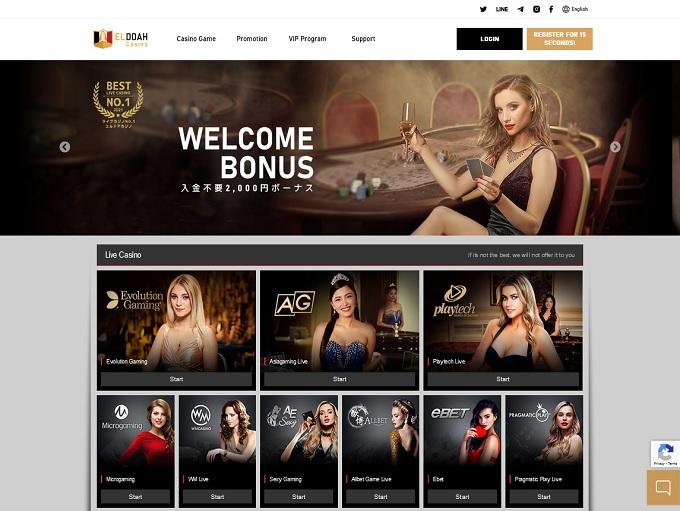 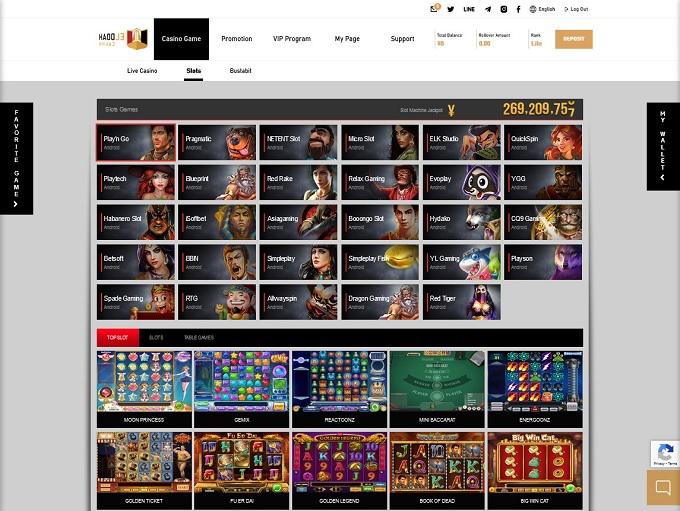 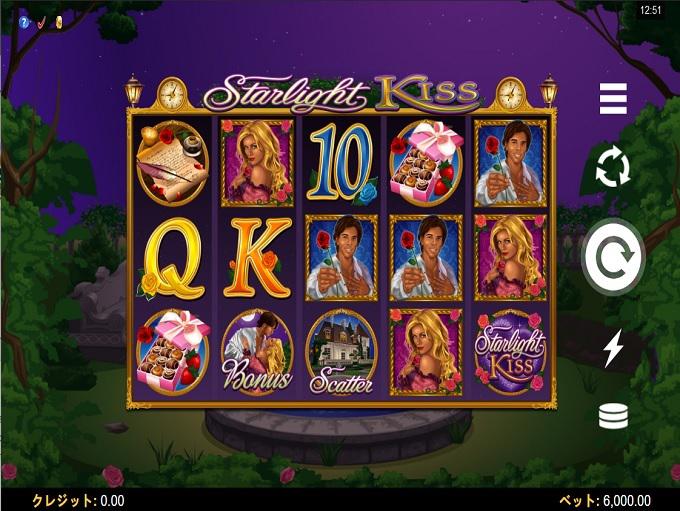 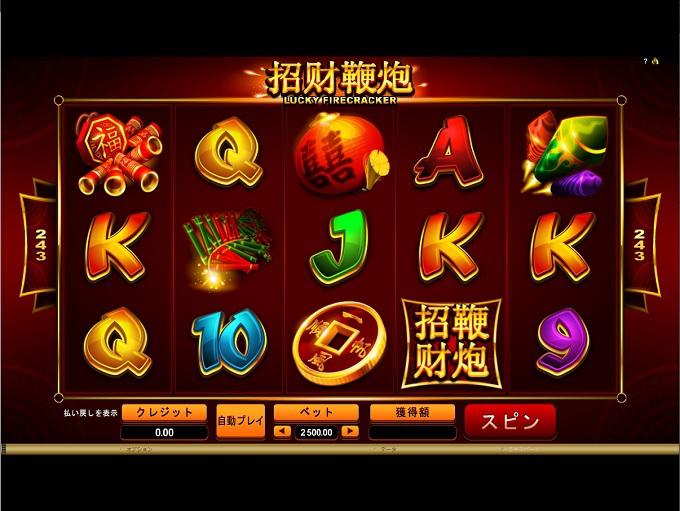 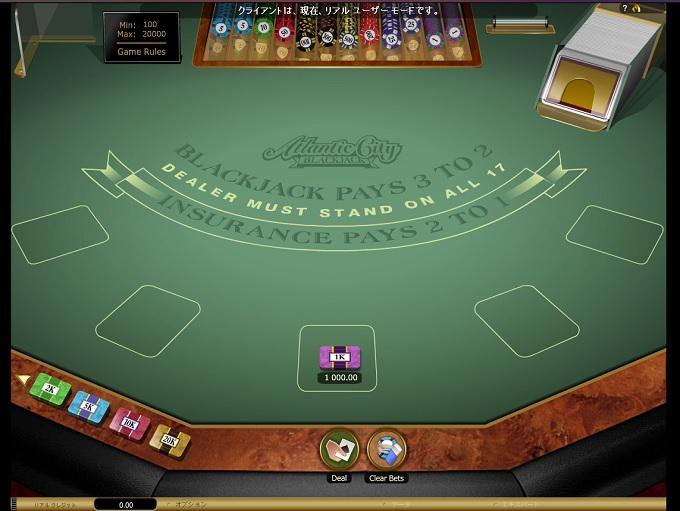 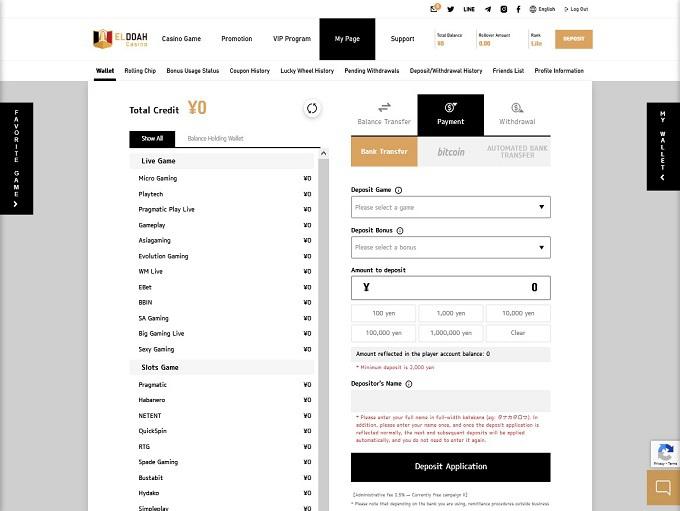 Eldoah Casino was previously known as Paiza Casino, they rebranded in October 2020. Eldoah is a coined word that is a combination of "El Dorado", "Door", and "Noah. This brand promises to deliver a massive gaming library, primarily consisting of the various online slot releases to many other enticing offers, there truly is a lot going on here.

The casino is licensed under the Curacao jurisdiction and operated by Global Systems Technologies Inc., and is multilingual, supporting four languages of the world. These languages are English, Chinese, Japanese, and Korean.

It should be noted, though, that the casino is primarily oriented towards the clientele from the country of Japan.

The interface of this casino is well-designed

And it should be mentioned before everything else that the casino's site appearance seems very modern. The appearance is not the only thing that seems contemporary though, as, similar to the most newer online gambling hubs, the mobile website works very well.

Since the site is created to be mobile responsive, all of the brackets and menu will reposition to fit the screen of the mobile device, retaining the visibility and user-friendliness of the desktop version of the site.

Although, appearing a bit confusing at the first sight, mostly due to the massive number of sections present on the pages, browsing around the casino quickly becomes a rather easy endeavor.

The main menu is situated on the top page, while the large banner centered on the homepage rotates all kinds of different games and promotions.

The search bar helps a lot, especially if you are looking for a particular title and don’t want to list through the massive selection of games.

As for the site’s look, it is simple and beautiful in that simplicity. The white and light gray background provides a perfect basis for the colorful games and banners to pop-up, demanding your attention.

One interesting aspect of the Eldoah Casino is the fact that it has a blog.

Such a thing is rarely seen when it comes to the online casinos and is far from being an obligatory thing, but it is always nice to have it as an option, as these articles may serve a purpose of an additional FAQ of sorts, providing even more information.

There is quite a bit to talk about on this subject as the assortment of bonuses and promotions offered at the Eldoah Casino won't leave you wanting more.

A welcome bonus works via sending a password to the customer support after making the first deposit and will deliver a cash boost.

The casino's refer-a-friend bonus grants a very generous cash amount if you introduce another person to the casino. This amount doubles if you bring five friends to this gambling platform.

Additionally, an introducer benefits part of the bonus works through the regular ranking of those players who have brought more new clients to the casino, showcasing a scoreboard similar to the one for the tournaments.

Those with the highest ranking on the board will be rewarded a hefty cash amount.

Lastly, the casino's VIP program, grants cashback bonuses, the height of those depending on the VIP level you are currently belonging to. There are five such levels and, naturally, the bonuses become more and more rewarding as you progress.

Counts a versatile collection of titles from over twenty different iGaming software developers.

Some of these software providers include companies such as:

The games at the top menu are listed in sections, separating slot titles, live dealer games, sports betting, even having a standalone section for the games that can be played on mobile devices.

Additionally, slots can be searched by their respective game developer.

We already mentioned that the casino's primary audience is from Japan, and following that only one currency is available for use, that one being a Japanese Yen.

However, the casino is crypto-friendly accepting the use of cryptocurrency such as Bitcoin.

When it comes to the depositing and withdrawing methods available, there are many different ways to do so, consisting of:

Cashout times as claimed on the casino's T&C section are instant.

The minimum deposit requirement is reasonably low, and lower by half of that amount when the Bitcoin cryptocurrency is used, while the minimum withdrawal goes up to a reasonably generous amount.

Another welcome thing is the fact that there is no cashout limit whatsoever.

When it comes to customer support, there are several ways to reach out to the casino’s staff. First, there is an official email. Second, a live chat widget is situated on the lower right corner of the screen, providing an easy and efficient way to get answers in a short time.

Unfortunately, though, there is no phone number available.

Also, one of the bigger downsides is the fact that customer support is available only in the Japanese language.

To be honest, there are some things with Eldoah Casino that might be a deal-breaker for some people.

Firstly, the use of Japanese Yen only for depositing and withdrawing and the fact that customer support communicates only in Japanese, does create a massive disadvantage for the players around the world.

On the brighter side the VIP program is well-executed, the refer-a-friend scheme is pretty rewarding, and the number of slot games available is a massive one. The casino being crypto-friendly is also one of the better parts of Eldoah Casino.

Despite being rather limiting for the international clientele, it has to be said that the casino itself is very well-made, offering pretty much everything a contemporary online casino should have.