With 2by2 Gaming, you have a company based just outside of Chicago, Illinois in the United States. They boast more than 120 years of collective experience when it comes to developing games, and they have several dozen patents issued and pending.

While it's not common to see their games released directly to online casinos, it is common to see titles from this provider included in the Microgaming Quickfire platform, which boasts a number of games from smaller developers like 2by2. 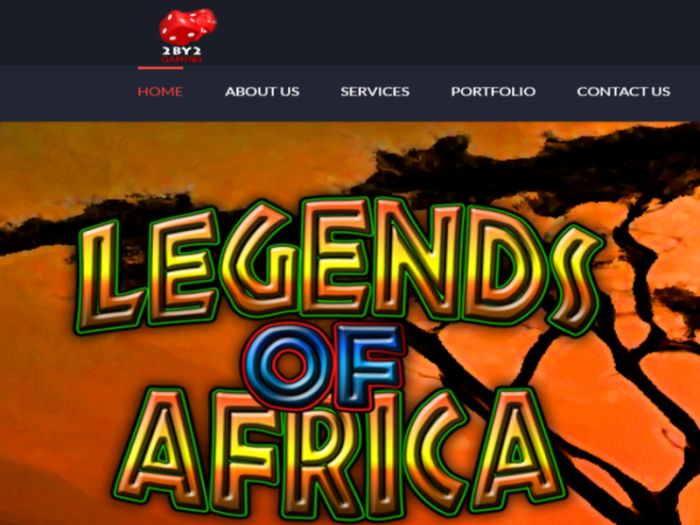 The games available from 2by2 Gaming are exclusively online slots. They do not offer any table games or other type of title.

While they seem to have a number of games available, they aren't all included in the Microgaming Quickfire platform, so it's hard to say how many you'll be able to play at online casinos that provide their titles.

With that having been said, they are still coming out with new games, so it's likely you'll see new releases by this company included at Quickfire-powered online casinos multiple times each year.

The style of the games provided by 2by2 Gaming is fairly distinct. They often use 2D graphics instead of the 3D approach that has become popular by smaller developers in the past few years, and the visual appeal provided by these games isn't normally in the top tier.

However, they do have decent gameplay, and they provide more than the standard set of features with pick a box style bonus features and free spins.

They also seem to advocate for a lot of wins for lining up just two symbols on five-reel games, which is something that's fairly atypical.

If we were going to make a comparison to other smaller developers, we would put 2by2 Gaming near the middle of the pack. They definitely have a lot of potential with many of their games, but they do not have a polished enough look to be that competitive with the newer games.

With that having been said, most of their titles seem good enough to be in the Microgaming Quickfire platform alongside a lot of older style games, and they will appeal to people who prefer substance and gameplay over flashy graphics and sounds.

Overall, 2by2 Gaming provides players with some fair, but not great, games that mostly use typical themes found in slots. They have their obligatory Egyptian-themed game, a fairy tale-themed game, and so on.

While they do have some atypical features thrown in and pay schedules that seem to be based more on low-volatility, high hit-rate experiences, they're just not polished enough to be likely to bring in a lot of new interest.

If they start working on this with their new releases, however, then they will definitely gain a following in short order because of the quality of the gameplay that their titles bring.