Running since 2014, Arrow's Edge is a software developer in the online casino space who seems to have a reasonable selection of slots, table games and video poker. Their games aren't featured at a large number of casinos, and they have some major problems that are going to keep them from continuing to build up a big fan base and get their titles in front of new players. We're going to take a look at those problems here and what they could do to fit it.

Right off the bat, we need to look at the simple fact that their games are not of a very high quality in terms of visual presentation. While the gameplay itself isn't bad at all, every single one of their games except their most recent releases look like they were created in the late 1990s. This just isn't going to be competitive in today's marketplace when they're up against high-quality titles from companies like BetSoft. That's something they'll have to change if they want to see any reasonable amount of expansion. 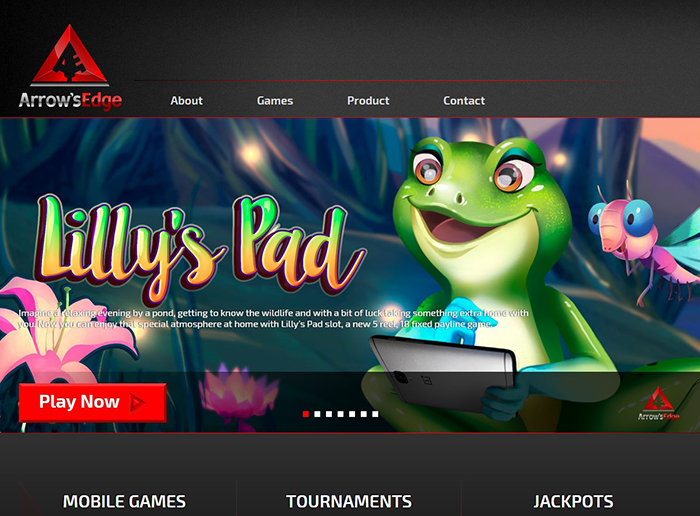 Because Arrow's Edge is a small company that hasn't been around very long, they do not have a large library of games by any means. This isn't a weakness in today's industry because of how smaller companies can easily get deals with content distribution platforms like Microgaming Quickfire and EveryMatrix, but that requires having great games. Since Arrow's Edge is lacking in that department, they're going to have a hard time taking this avenue to larger audiences, and it's one of the major reasons why their games are only offered in a handful of places now.

Many smaller developers in this industry focus exclusively on slots, though sometimes you'll see a scratch card here or there. Arrow's Edge does have an advantage in the fact that they develop table games and video poker games as well. Some of their games are unique like their Pokerjack blackjack game that features poker-based side bets. It's cool to see a company innovating in this way, but even with Pokerjack, the graphics aren't the best, and that will keep them from seeing larger levels of distribution.

Overall, Arrow's Edge seems to have some potential up to a degree. They've shown the ability to innovate, and now all they have to do is follow through. Their number one priority at this point, if they want to see wider levels of content distribution, should be to improve the visual quality of their games, however, because they are so far behind the pack at this point that it's absurd. Until that happens, don't expect to see many new online casinos offering their games because there's simply no incentive for casino content platforms to pick them up when the competition completely blows them out of the water.