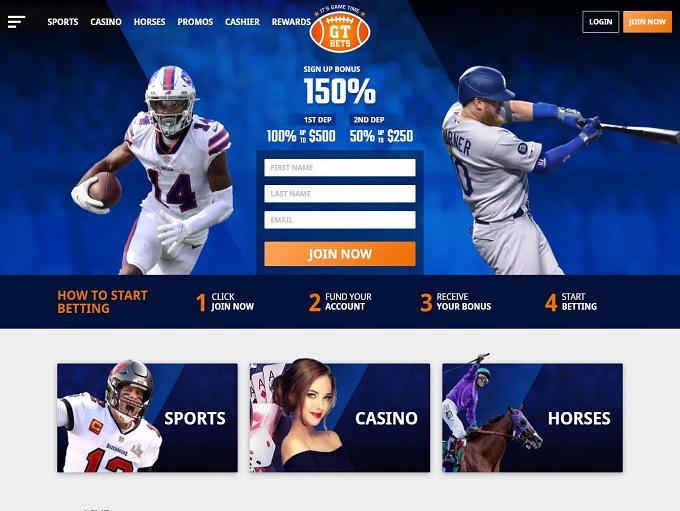 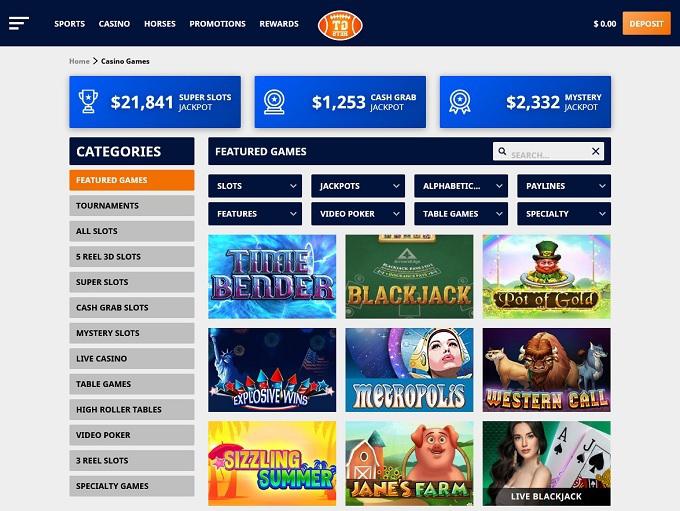 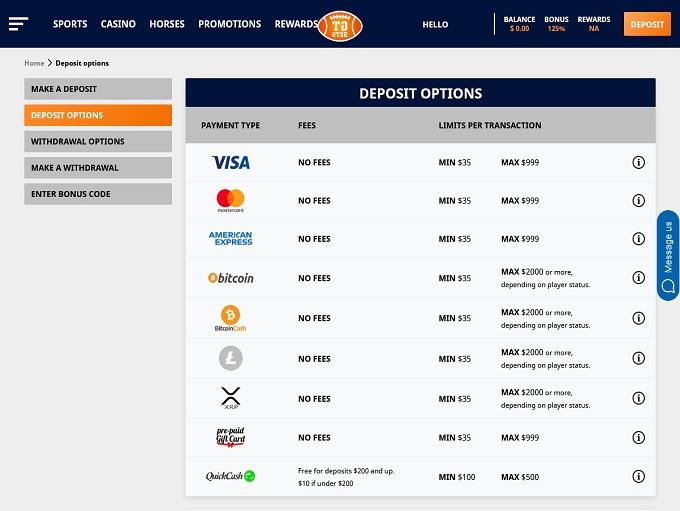 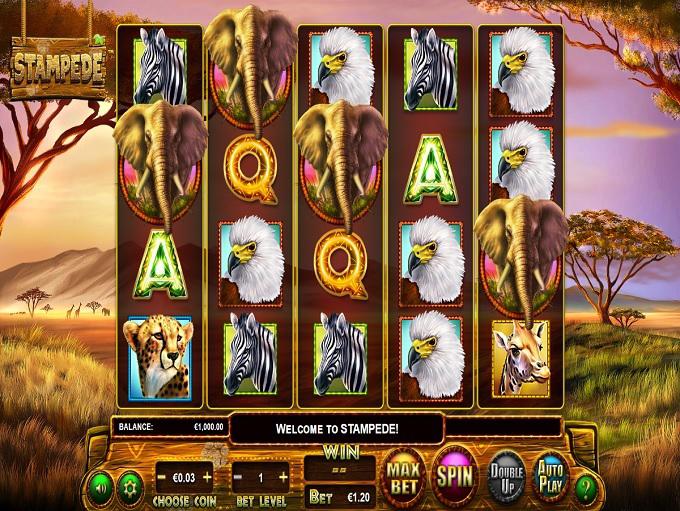 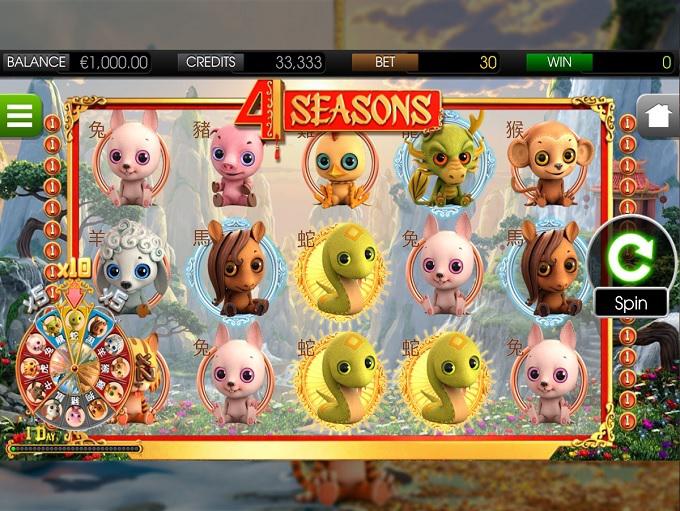 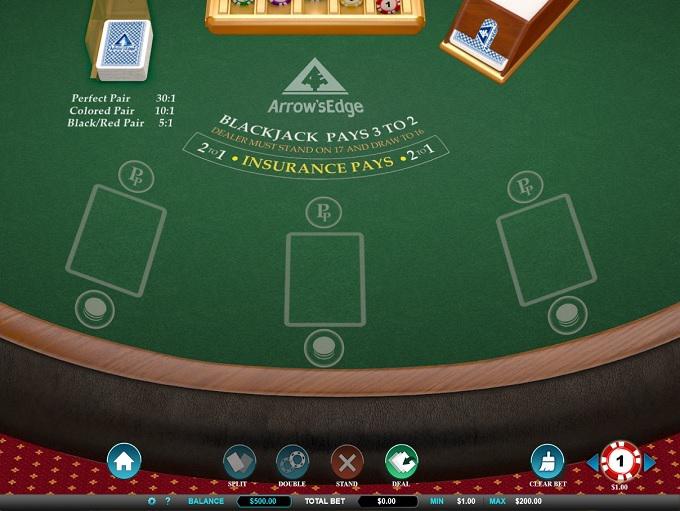 In the online casino world, being in the game for a long time gives a site a chance to build up a reputation for being either reliable or a pain to deal with. GTbets Casino doesn't have this luxury because they've only been running since 2015. They're licensed in Curacao, and they haven't really had a chance to build up much of a history. While they have a fair selection of games for a site that accepts US players, including other forms of gambling like sports and horse racing, they currently leave a lot to be desired in terms of how they handle cash outs.

The casino games at this site are powered by the Arrow's Edge platform and BetSoft. The games by Arrow's Edge aren't as well known as the extremely high-quality titles by BetSoft, and for good reason. They can't really compete in terms of graphics, and though they offer fair gameplay, there are plenty of better options for international players. For American players, however, their software represent an extra option in a narrow market.

Something GTbets Casino does have going for them is a solid mobile app. You connect by just going to their website on your smartphone or tablet, and it will automatically load up the mobile version of the game lobby. It's designed to give you a seamless experience that includes access to all aspects of their operation, not just the casino games. Because it's web-based, you don't need a particular type of phone to play. All you need is a relatively recent phone that can connect to the Internet with an updated web browser to be good to go.

As we mentioned earlier, the BetSoft-powered online slots that this site has available are the crown jewel of the entire operation. Their 3D titles are some of the best in the whole industry, and this is one of the BetSoft-powered sites that accepts US players (not all of them do). As far as the Arrow's Edge slots go, they offer some variety, but they aren't really up there in terms of overall graphical quality. What they do provide is a solid gameplay experience, however, and if you want substance instead of a flashy graphical display, then you'll have no problem with them.

The table game selection has a moderate degree of depth. You'll have a handful of blackjack and video poker games available for players who prefer a bit of strategy, and the standard collection of classic titles is also available like craps, roulette and Baccarat. You aren't getting the best selection of table games in the world, but it's more or less on par with what US players are used to. Again, international players most likely won't be impressed with the selection, particularly since there are no live dealer games.

Bank wires have a flat fee of $60 with a minimum withdrawal of $100. It goes without saying that it's pretty ridiculous. The Direct Cash option has a minimum fee of $50 or eight percent, whichever is higher, and the same fee schedule applies to the QuickCash option. There's a Back2Card option that some Visa and MasterCard players will be able to use, but there's a minimum fee of $15 on top of an additional 1.5 percent of the amount of the cash out.

In the short time GTbets Casino has been running, they haven't had a chance to build a history to determine if their cash outs are reliable or not. However, these fee schedules are pretty outrageous, especially for US players who will have few options that won't take more than half of their withdrawal amount unless they're cashing out relatively large sums.

Like most sites running today, this casino has the standard fare of email, live chat and telephone options. They have the advantage of 24/7/365 support, something that some of their competition does not have. We contacted them via the live chat option, and although it took them a few minutes to answer our questions, once we had the operator's attention, we received very friendly service.

For international players, there are a lot of options that are a lot better than this one. For US players, because the selection is smaller, the decision isn't as straight-forward. However, because of their short history and extremely high fees on withdrawals, we can't recommend them for US players either.