200% Up To €/$500
New Customer Offer. T&C’s Apply. 18+. Min deposit is $25. When playing with a bonus, there is a maximum bet of $5 per spin/round until the wagering requirement has been met. Bonuses expire 30 days after being awarded to you. The following games are excluded from the bonus promotion offer: See website for list of online slots.
Play 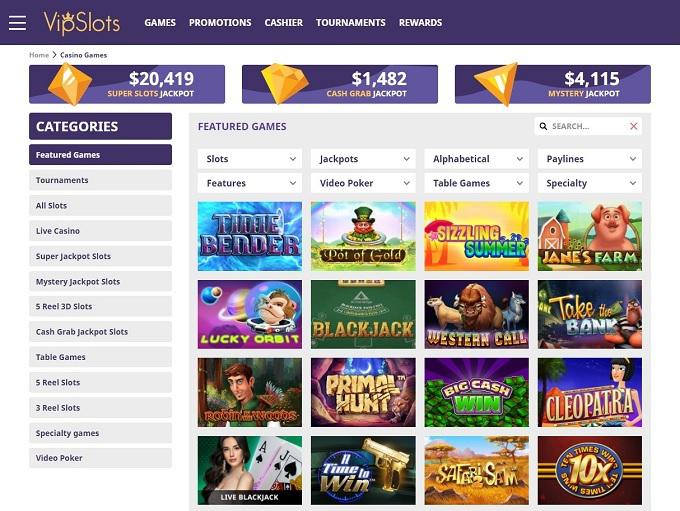 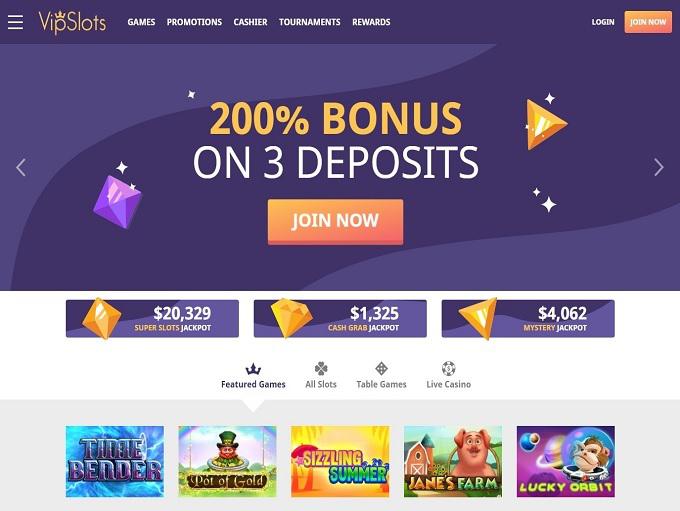 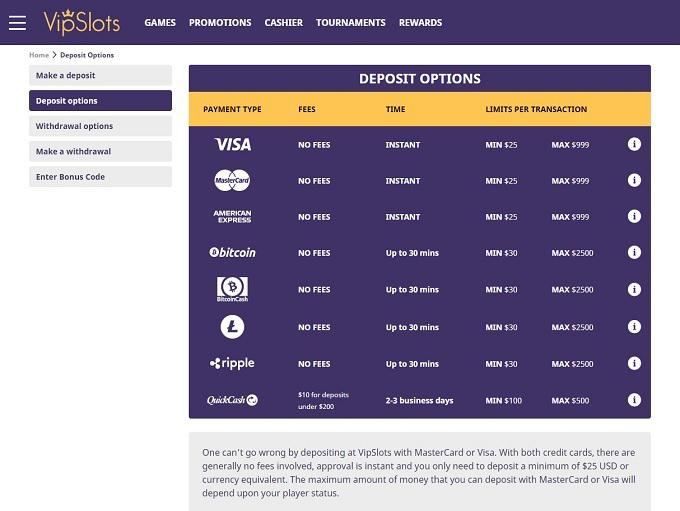 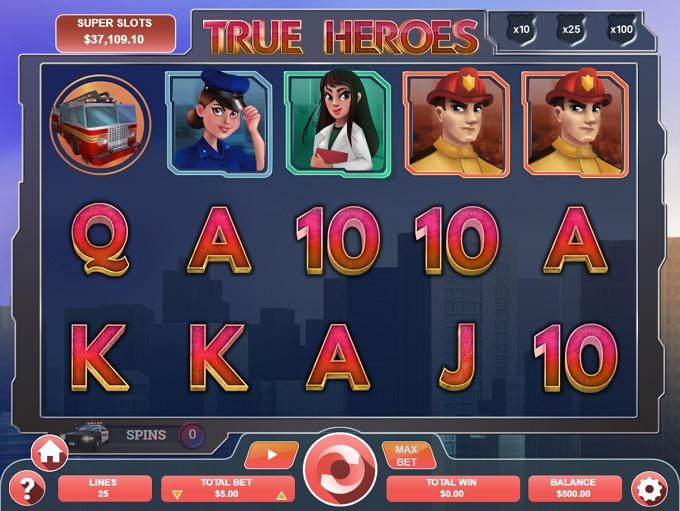 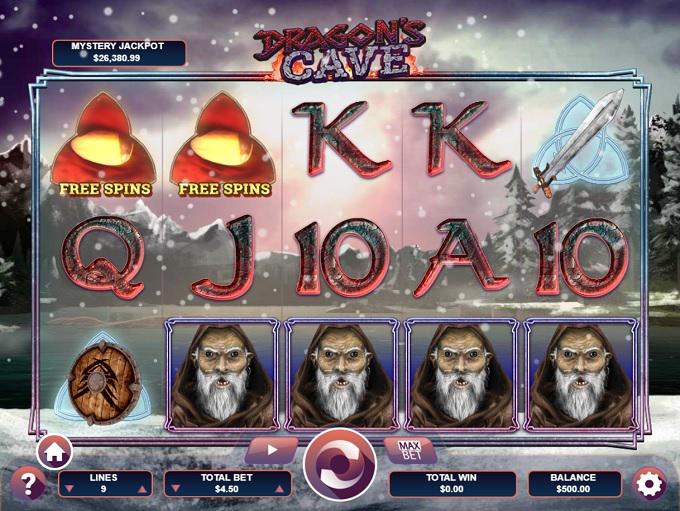 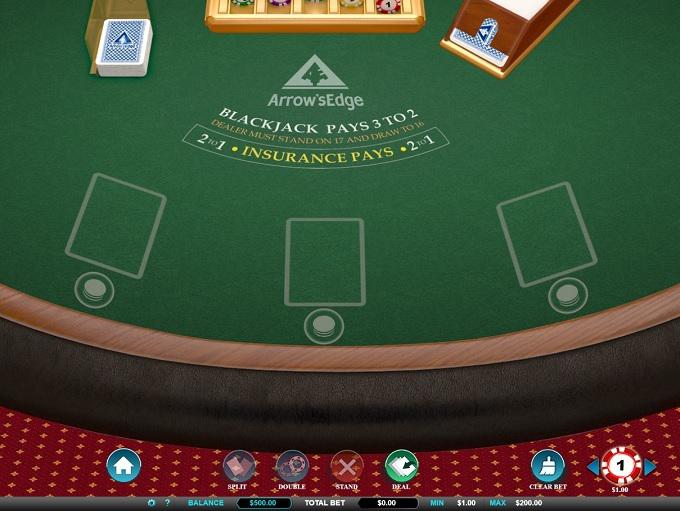 The name VIP Slots tells you exactly what this online casino is focused on, and when you see the game selection they have to offer, it'll be even more clear. They've had their doors open since late 2017, and they are operated by HoneyDew Trading Ltd. This site also has a license to operate from Curacao. With the lack of a history to fall back on and the lack of a top-tier license, there's no concrete evidence that players will be able to trust or not trust this casino.

The platform for this site allows you to play from desktop or mobile. The desktop option works from a lot of operating systems, including Linux and Mac aside from Microsoft Windows. This is the case because there's no actual download. Instead, players just log in through their website to play all of their favorite titles. On the mobile side, it's much the same with the ability to play from tons of different operating systems, including the popular iOS, Android, Blackberry and Windows Phone systems.

Microgaming Quickfire is the main software platform here. You'll get a ton of the most popular games from Microgaming in addition to titles from third-party providers with distribution agreements through the Quickfire software. Endorphina, Quickspin, Iron Dog Studio, Thunderkick, Rabcat and several other companies known for high-quality content have games available at this site through this platform along these lines. In addition to what's available through that particular software, they also have games from a number of other companies like Arrow's Edge, Rival Gaming and BetSoft. These include several of the biggest names in the industry right now, which is perfect for players who are looking for both quality and quantity.

The slot selection is where it's at with this site, and you can tell by the name VIP Slots that they're very serious about these games. You'll get tons of high-quality titles in different formats and graphical styles thanks to the large variety of software providers that have slots here. Classic slots get some representation, but it's mostly more modern video slots, and that includes big progressives like Mega Moolah that can turn you into a millionaire in a single spin.

Slots aren't all they have available, however, and you'll get plenty of other games to play as well. Roulette, Baccarat, craps, casino poker and other classic titles round out the selection, and this includes several games from Microgaming's Gold line of table games. You'll also get over a dozen each of blackjack and video poker styles each, which is perfect for players who like to prove their skill and improve their chances of coming out on top as a result. Keno, scratch cards and instant win games also give you a number of ways to get chances to win without having to spend a lot of time in your session.

The selection of banking options is pretty solid here. Visa, MasterCard, Skrill, Neteller, bank transfers a number of other payment methods make sure that you have plenty of ways to get in your deposits and withdrawals.

The problem here, and the main weakness of this casino right now, is that they don't have any history to fall back on. Combine that with the mediocre nature of a Curacao license, and players have zero peace of mind when it comes to if they will be able to rely on getting their cash outs reliably. We're not saying that you can't trust this casino, but instead, we're saying that we don't have any evidence one way or another.

On the customer service side of things, players have two ways to get in contact with support: email and live chat. We recommend using the live chat for anything that you'd like a quick resolution to because you'll be able to have a real-time conversation with a support team member inside of just a few moments. For things that don't need a fast response, you can use the email option instead. You'll be able to expect a reply back within a few hours.

VIP Slots Casino is a site that has the same issue as a lot of places that haven't been open all that long in that they don't have a reputation that they can point to as far as giving players reliable service. They don't have a reputation for anything shady either, and if you're comfortable with the risk that comes with playing with a site without a reputation either way, then you're welcome to. However, if you'd prefer to play with a casino that has proven themselves, we have reviewed several high-quality sites with the same software packages and games available, and they're all great choices.