200% Up To €/$40
New Customer Offer. T&C’s Apply. 18+. Max bet with a deposit bonus is 4.00 €/USD/GBP/CAD. Jackpot and Play'n GO games cannot be played with bonus funds and the ability to place a wager is disabled. Max cashout: 10xdeposit amount.
Play 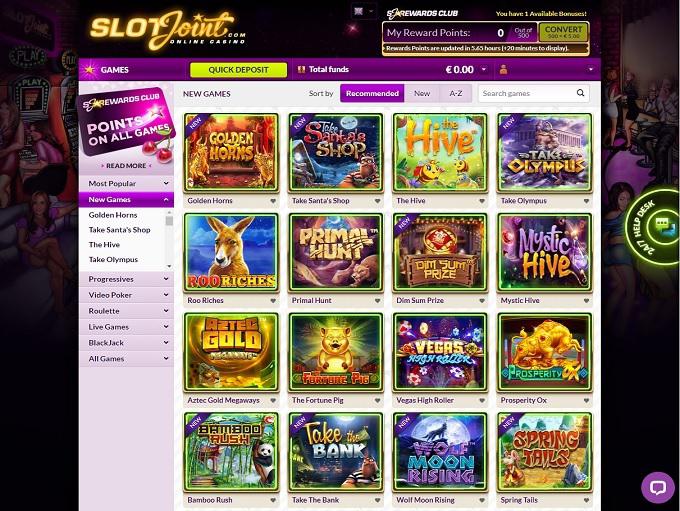 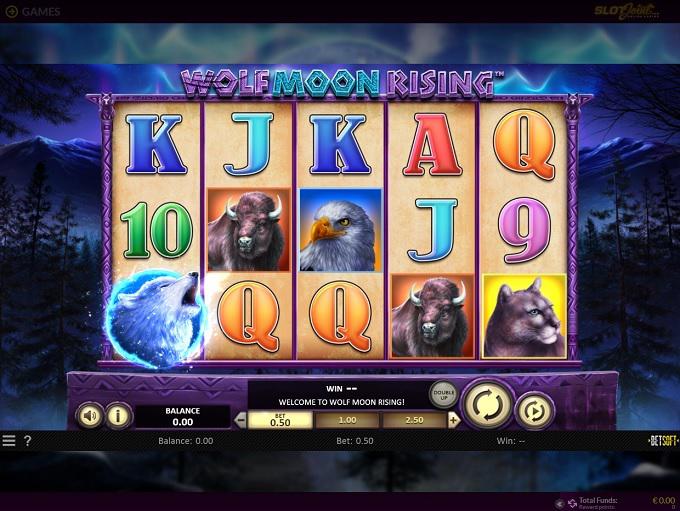 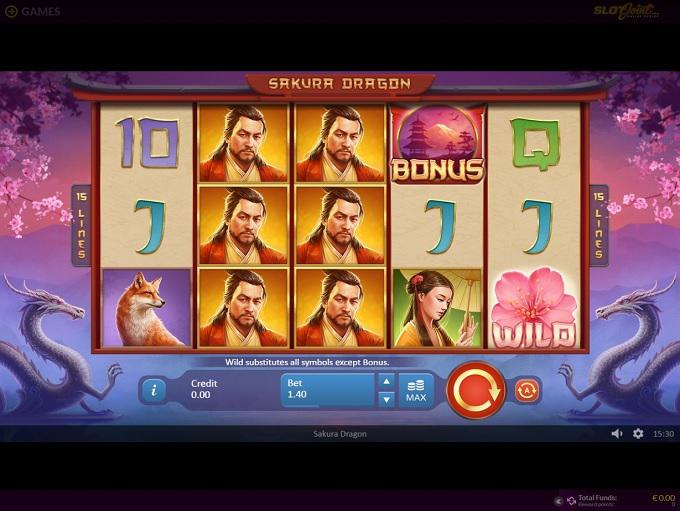 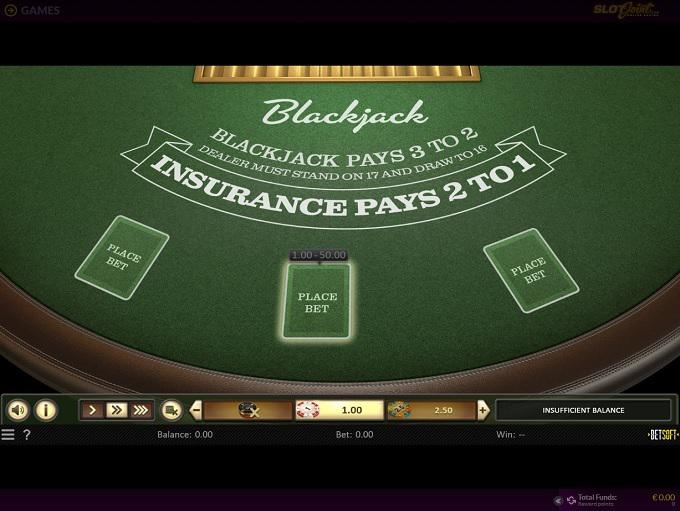 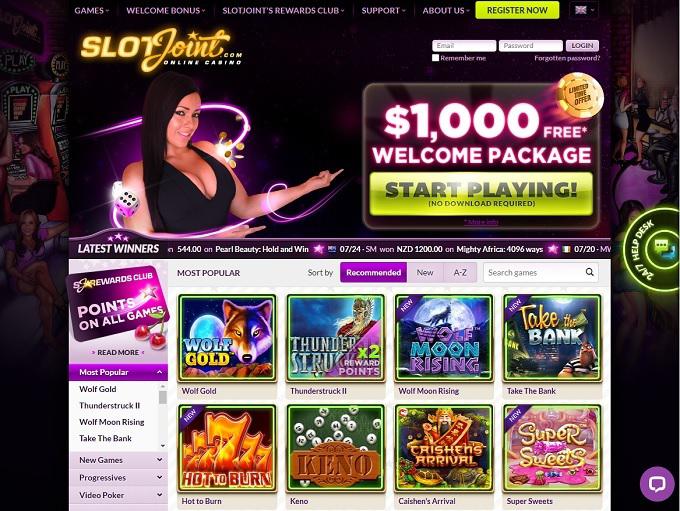 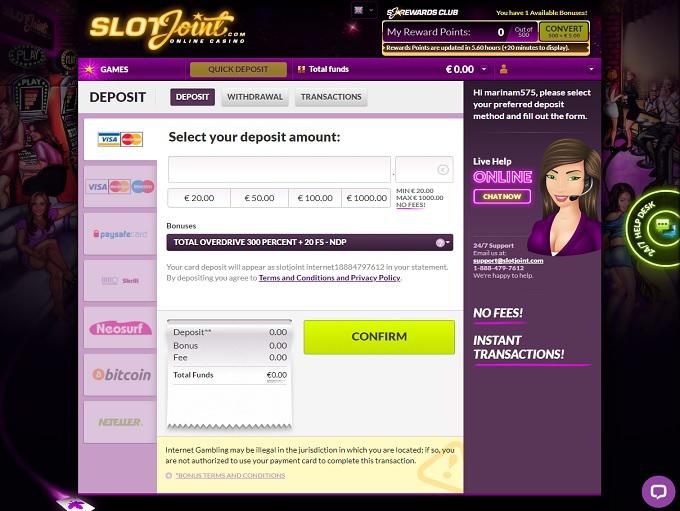 In today's online casino environment, game selection is extremely important, and it's rare that a site uses software from a single provider. This is the case with SlotJoint Casino, a site built around the premise of offering top titles from several different providers. It has a slick theme with a fresh visual appeal that players will be drawn to. They've been around since 2015, and they're licensed for operation in Curacao. This site is also operated by Northern Entertainment NV Casinos.

The software arena is one place where this site really stands out. They offer games from Microgaming (click here for more information), Net Entertainment, BetSoft, 1x2Gaming, NYX and a number of other providers. The point is that you're getting titles from several developers, and they're all pulled together into the same straightforward and simple instant play software option. You won't need any particular operating system to run this casino on your computer because it operates completely within your Internet browser as long as you have a connection and an Adobe Flash plug-in.

There's also a mobile option for players that's built around the same Adobe Flash platform. The point is that you can connect with a smartphone or tablet by going to their website and logging in, and you don't have to download any special apps or anything like that. This means that you don't need any particular type of phone or operating system to be able to play on the go.

The selection of online slots found at SlotJoint Casino is in the highest tier available in the industry right now. They have all of the top games from all of the most popular providers, and there are easily several hundred titles to choose from. What's more is that you're going to get new game releases on a regular basis, several times each month, because of the simple fact that there are so many providers used. Their new content hits the casinos monthly, so you're going to have a pretty hard time running out of games to try.

Despite the name of the place, the table game selection is pretty strong here as well. Everything you'd expect to find at a solid online casino operation can be found here including Baccarat, blackjack (more info), roulette, casino poker, video poker, craps and everything else you could imagine in the non-slot side of things. The games have great visuals, and there are lots of different styles of skill-influenced games like blackjack and video poker to choose from.

The exact payment options that you'll have available will depend on where you're playing from and which accounts you've signed up for. The most popular credit cards in the world are accepted, including Maestro, MasterCard and Visa. In addition to that, you'll get several of the best electronic wallets to pick from like EcoPayz, InstaDebit, Neteller and Skrill. A handful of other options are also available, but again, it depends on where you're located.

In terms of reliability, they have only been around since 2015, so it's hard to say how reliable they will end up being in the long term. While everything looks good in terms of their game selection, promotions and so on, we wouldn't feel comfortable saying that this casino is reliable when it comes to withdrawals without seeing a longer history. It's not that they're unreliable, because there have been no reports of them withholding rightful cash outs, but there's just not enough information to say.

It's worth noting that there is a monthly withdrawal limit of €10,000 per month here, but that doesn't apply to progressives. We're not usually a fan of these limits, but it's pretty high and does not apply to progressive games, so it's hard to count it against them too much.

We contacted the customer service team for SlotJoint Casino to ask a few questions for the purposes of this review, and we were given a quick response with friendly service from a lady named "Teresa." Telephone and email options are also available, and they say that they'll get back to emails within 24 hours.

Everything about this online casino looks like they will be a big name in the business once they get a few more years of experience and prove themselves to be reliable with cash outs. If that happens, then they definitely have the potential to turn out to be one of the most popular sites running today. Until then, we'll have to sit back and wait to see what happens and if they're able to turn their current momentum into a lasting following.