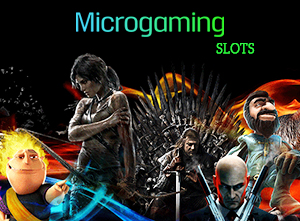 Microgaming has been in the business since 1994. They are the grand-old man of the industry, but with the notable achievement of always staying relevant, innovative, and on top of the game. Lately, the company has teamed up with third-party design studios to add even more variety to their already massive collection of over one thousand titles.

They are compliant and aware in more than a dozen jurisdictions, holding licenses all over Europe and South America. Their games are available in most major and minor online casinos, and pretty much every and each turnkey provider has built their collection of games around Microgaming product catalogue. You won’t be disappointed with what they have to offer.

The largest network of progressive jackpots

One thing that makes the company stand above all else is their collection of progressive jackpots. These offer not only a massive number of different games to play but also some of the biggest jackpots ever won. We are talking about wins that can easily rival most national lotteries. The biggest ever Microgaming jackpot reached almost 18 million euros and made it to the Guinness Book of World Records.

The more players play these games the bigger the pots grow, and no other provider is able to attract so many players as Microgaming. Their games remain popular, even ones that have been released over a decade ago. 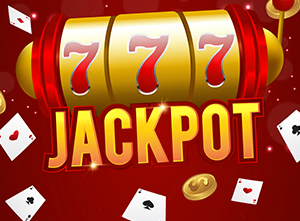 The number of slots available is quite staggering, with over a thousand titles in the catalogue. Plenty to choose from! But it doesn’t end. Naturally, a company that has been in the heart of iGaming for two decades also dabbles in other content. Video poker, table games, bingo, live-dealer, multipayer(tournaments and community games), and sportsbook products are becoming just as important part of their offering as video slots.

This abundance also extends to game features, reel setups, variance, and all other factors you can think of. 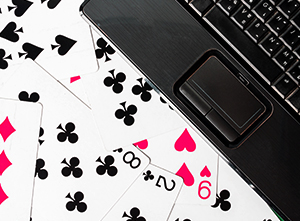 The above points also apply to themes. Pretty much everything is covered from psychedelic space themes to historical takes on the gods of ancient Greece. Music slots, vampire slots, adventure slots, and popular entertainment slots come in a variety of themes, including even such things as Playboy or Battlestar Galactica. Truly everything that you can think of is there.

The more recent titles come with excellent graphics, but of course the older(way, way older) titles offer a bit more dated look. Still, if you want to try truly classic slots, what better way than to play games that were made in an era when classics were the most modern of games?

You’ll be glad to know that all of the games use the latest technology when it comes to mobile compatibility. The company’s large size allows them to use resources where others can’t, which means that they can keep their games up to date.

Try out the games today. Even if you are already familiar with Microgaming you are always sure to find something new to play!