The new slots for March 2010, with slot games in NetEnt slots, Vegas Tech slots, Top Game slots, Slotland slots, Rival slots, RTG slots and Microgaming slots, were reviewed soon after they became live on this page. We have done our best to cover all the new slots for the month, as soon as possible, and provided the reviewed information to many players.

Choose from following new slots for March 2010 which have been released for this month to read their full reviews, or choose from software selections provided. Take a peek at the new slots games from last month, last year, or earlier, by going to our convenient table at the bottom of the page. 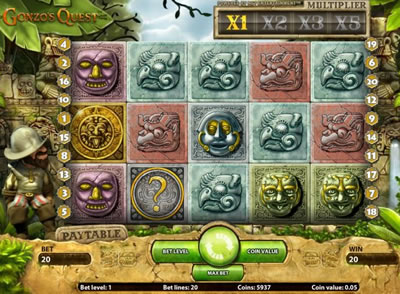 Gonzo’s Quest slots have 5-reels and 20-lines of 3D animation, with wilds, multipliers, free spins and re-spins, and a lot of falling action! 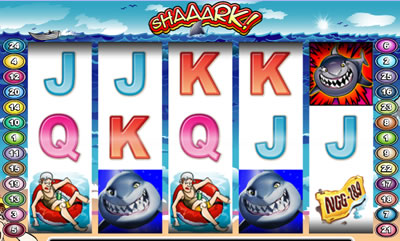 Shaaark slots have 5-reels and 25-lines, with free games that give double payouts and wilds that double your wins in winning combos! 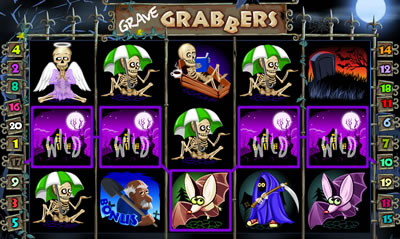 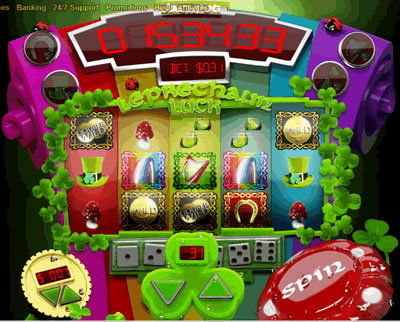 Leprechaun Luck slots have 5-reels and 31-lines, with bonus games, a progressive jackpot, wilds, double-wilds, and bonus cauldrons, too! 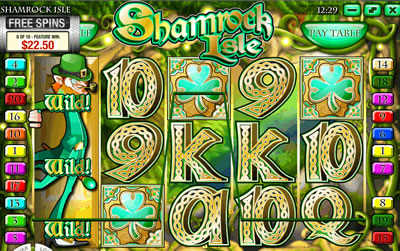 Shamrock Isle slots have 5-reels, 20-lines, offer bonus rounds with 3 games to choose from, wilds, and up to 125 free spin games to win! 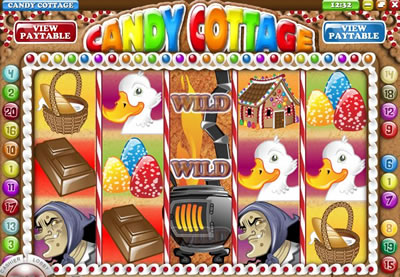 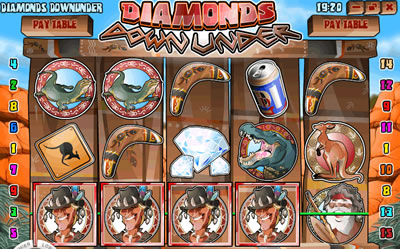 Diamonds Down Under Slots

Diamonds Down Under slots have 5-reels and 15-lines, found only at Box 24 Casino, with up to 100 free spins to win, bonus rounds awarding hundreds of coins, scatters and wilds! 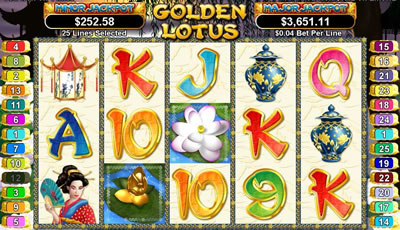 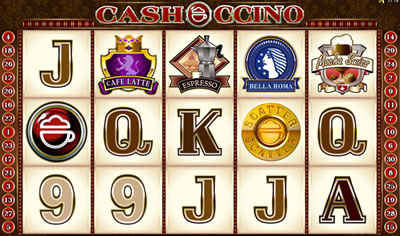 CashOccino slots have 5-reels and 30-lines, with wilds and scatters, plus an extra bet button in its free spins towards extra games!

Stop by this New Online Slot Games for March 2010 page to see what the latest additions were in new slots for this month and to see when they appeared in your favorite online casino. To see when certain games appeared before the new slot games for March 2010, take a step into the past through the dates in the table below.