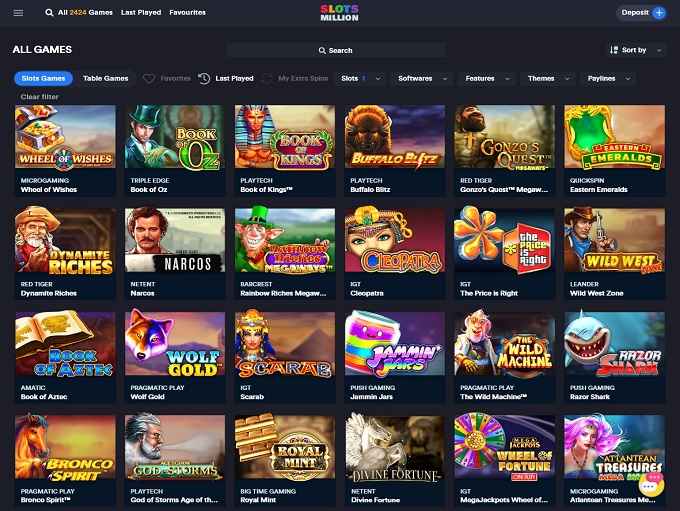 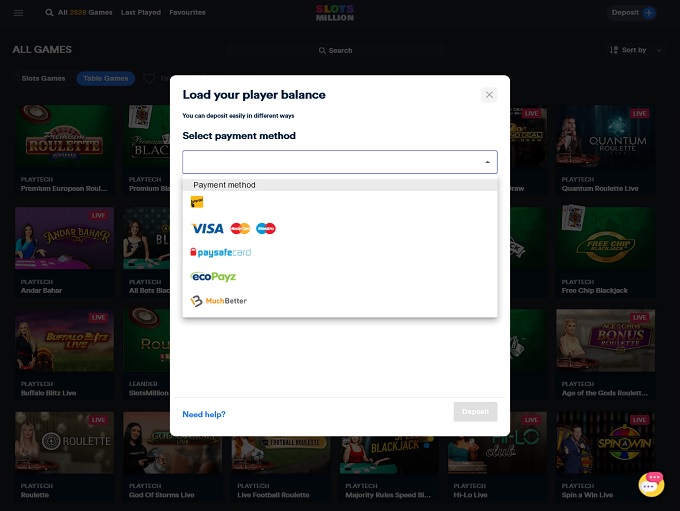 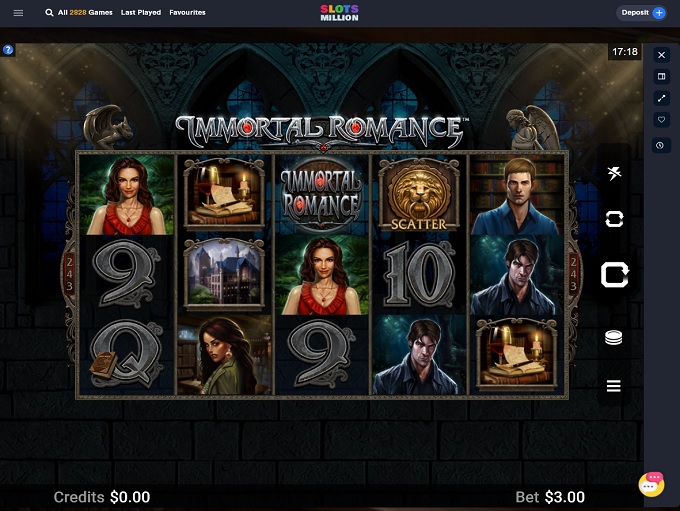 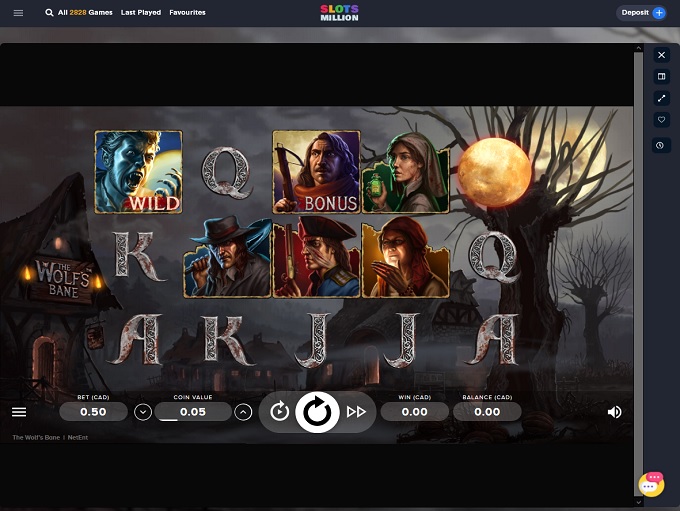 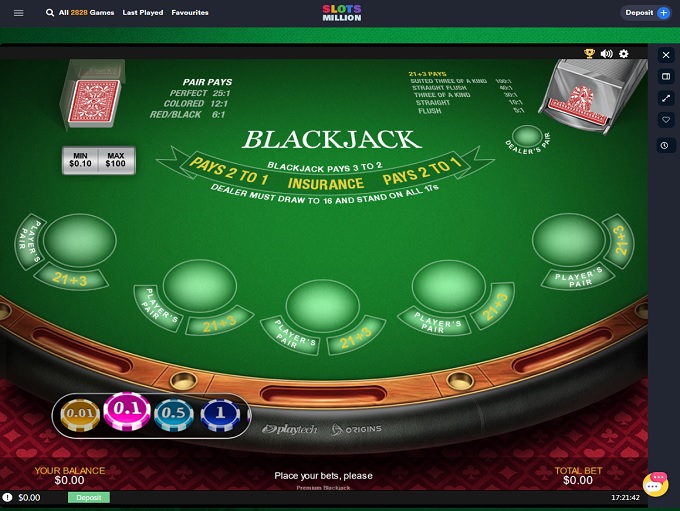 If you've always dreamed of becoming a millionaire by playing your favorite casino games, you may want to consider trying your luck at the one and only SlotsMillion. That's because there is always plenty of money up for grabs on a wide variety of entertaining slot machines at this popular online casino.

Officially launched in 2014, SlotsMillion has quickly become a premier online gambling destination for a number of players from around the world. More specifically, they have become a premier destination for players who have a passion for video slots because they have a sh*t load (pardon my French) of software game providers available such as Felix Gaming plus 31 more!

If there's a particular game that you've been looking for, you likely won't need to look any further to find it than this online gaming site.

As we mentioned above, this is one of just a few slots-only sites that currently exist in the online gambling industry. And as you can probably imagine, they have an extremely impressive selection of slot games to choose from that you're sure to love.

Some of the software providers that they've teamed up with in an effort to offer as many games as possible include NetEnt, Playtech, Microgaming, Rival, NextGen, iSoftBet and GamesOS.

These software providers are considered to be some of the best in the industry, which is why we are confident that you'll be impressed with all of the different games that these companies have developed.

While we obviously can't list them all, there are several games that we feel are worth mentioning that you may want to try your luck on if you haven't played them before. Two of our new favorite games that we think you'll enjoy playing are The Invisible Man and South Park Reel Chaos.

Both of these games are based on TV shows of the same name and we assure you that you won't be disappointed with either one of them. Two other titles that are worth playing at least once are Gonzo's Quest and Jurassic Park. And if you enjoy having an opportunity to win a sizeable progressive jackpot while you play, you should definitely try your luck on Mega Moolah or The Dark Knight.

Both of these games feature individual jackpots that could easily make you a millionaire, which would undoubtedly be a life-changing amount of money for any player.

Some of the offers that have been popular with players at this site in the past have included welcome bonuses, free spins promotions, reload bonuses, and player rewards. Many players have also raved about their special VIP offerings, which can be worth thousands of dollars or more depending on your level of play.

Whether you're a new player or an existing customer, we're certain that you'll be treated like royalty at this site when it comes to the amount of bonuses and promotions that will be available to you on a regular basis.

One thing that really stands out about this site when compared to most others is that this site seems to go above and beyond to ensure that their software and games are tested for fairness on a regular basis.

Not only is this site licensed and regulated by the Government of Curacao, but they employee several different companies to monitor and audit their games as well.

Some of these companies include TST, iTech Labs, GLI, and BMM Testlabs. Between these companies as well as the Government of Curacao, there are plenty of safeguards in place to ensure that players are very much protected whenever they decide to play games for real money at this online gaming site.

Speaking of playing for real money, we thought you might like to know that this site proudly accepts a wide variety of payment methods, which makes it incredibly easy to fund your account and get in on the action.

Some of the payment methods that they currently accept include Neteller, and Skrill just to name a few. Credit cards are of course also accepted as well as a few other methods, so you shouldn't have any trouble playing for real money.

We should add that most methods have a very reasonable minimum deposit amount, which means that you can definitely afford to get in on the action today regardless of your budget.