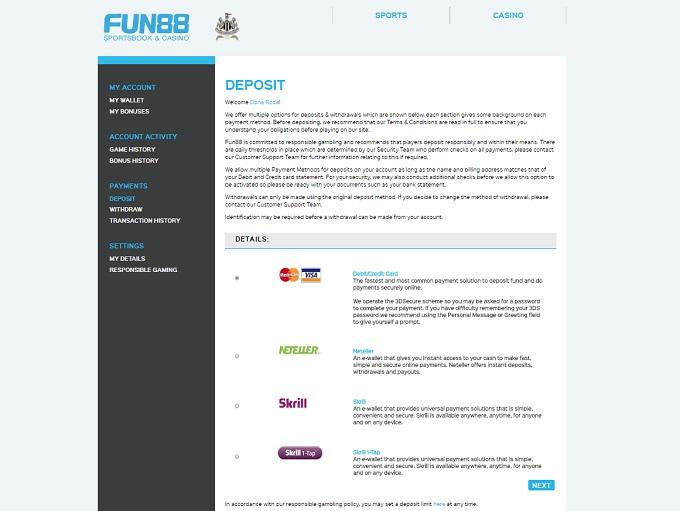 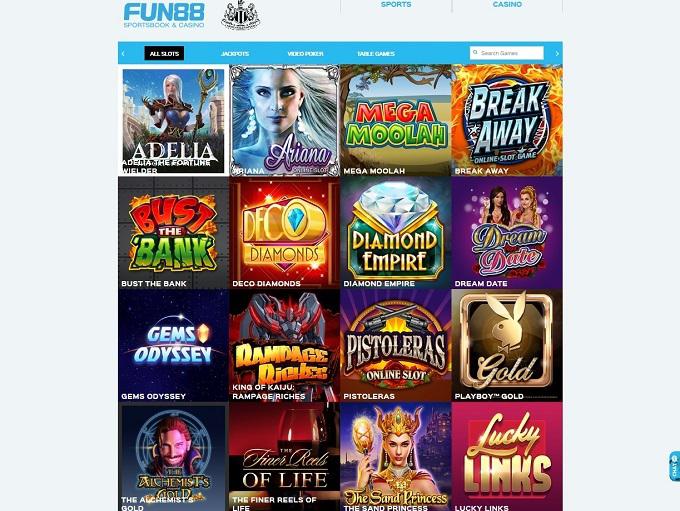 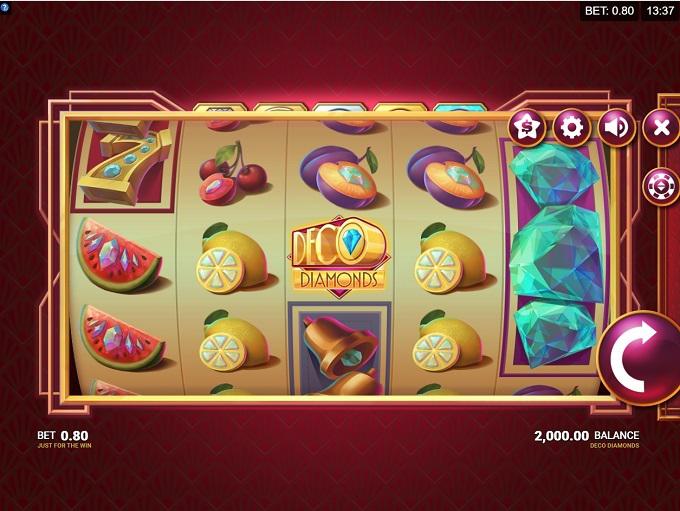 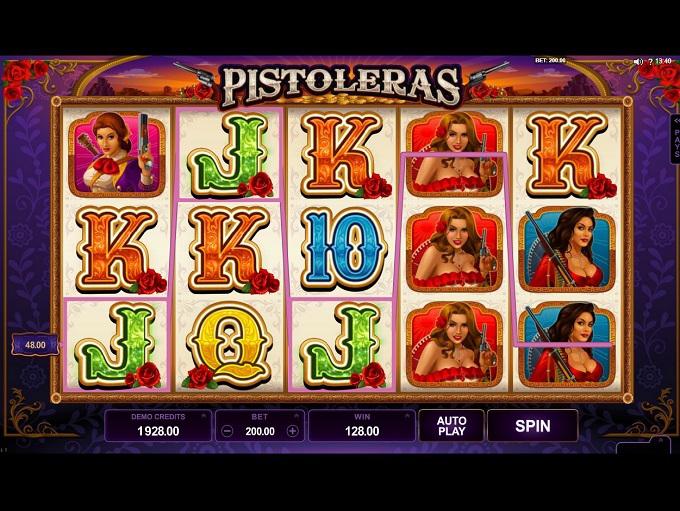 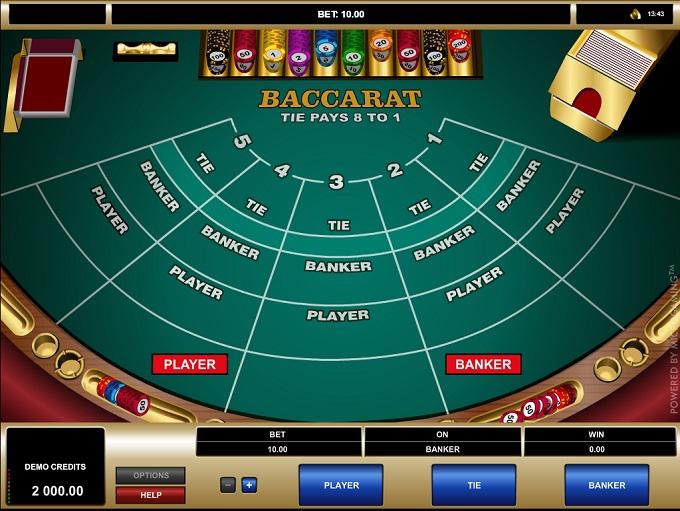 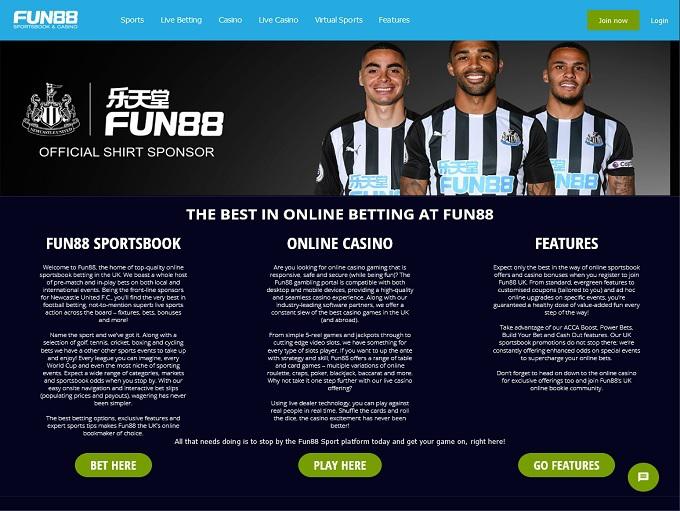 A really important part of a site's reliability is where they are licensed and how long they have been around. Fun88 Casino is a site that has been around for more than a decade with a record extending back to when they first opened in 2009. On top of that, they have licenses from both the United Kingdom and the Isle of Man, each of which are considered some of the top jurisdictions with the strictest requirements for licensees. They're a great example of a reliable site that takes care of their players, and their history proves it.

An interesting mix of titles from different software providers can be found here. It starts with the full selection of games from NextGen and extends onward to the entire portfolio from Pragmatic Play in addition to offering games from Asia Live Tech, Red Tiger Gaming, Amaya, Multislot and Novomatic. To say that this is a sizable mix of software providers would be a serious understatement considering they are all well-known brands in the industry and each have their own strong reputations.

To get in on the action, players have two main platform options. The first is for computer players, and it runs straight from a web browser. The compatibility level for this platform is very high since all you need is an updated browser with an Internet connection, and that means that it can run on Windows, Mac, Linux and other GUI-based operating systems. Aside from that, you have a mobile option that also runs in a web app and that is compatible with iOS, Android, Blackberry and other types of devices. Moreover, it adjusts automatically to your screen size, so you'll have no problem playing from either a tablet or a smartphone.

The slot selection here is pretty strong because of all of the different software providers that have contributed content, especially considering each one of them is individually known for producing a strong slot portfolio. The selection as a whole centers around video slots for the most part, but that's pretty normal for the industry. You can also get a reasonable number of classic titles, especially the three-reel selection from Pragmatic Play, and there are some progressives mixed in with a variety of themes and concepts as well. In short, they have enough breadth and depth with their slot offering that it's pretty much guaranteed that you can find plenty of what you're looking for.

Just because the slots make up most of their selection doesn't mean that table games fans are going to be left out in the cold. They have pretty much everything you would reasonably expect from a long-running online casino, and that includes Baccarat, roulette, craps, a number of styles of blackjack, a number of video poker variations and a good selection of casino poker and other types of card-based table games. Some keno and instant win titles can also be found here to round things out a bit, and it's clear that they want to make sure all players feel welcome with the wide range of games they have available.

You're not going to find the world's biggest selection of deposit and withdrawal methods here, but they do have most of the common ones. This includes Visa, Mastercard, Neteller, Skrill and bank transfers. That covers what most people use most of the time, but it's still worth making sure that you have one of these available before you sign up.

The reputation of this site is about as strong as one can get. They have a pretty long history that spans over a decade, and that history includes licenses from the United Kingdom, widely regarded as the most reputable jurisdiction in the world, along with the Isle of Man, which is also very highly regarded as an upper-tier regulatory body.

Email and live chat options available here are always ready to go around the clock, 24/7/365. It's very important to point out that they do not have a telephone line option. However, since the others are always ready, and since the live chat messenger system puts you in contact with someone in real time within moments, we have a hard time thinking of it as a real negative. With several years of solid customer service, they have a solid reputation for taking care of players and getting you back to your regular experience whenever you have any type of issue.

The bottom line with Fun88 Casino is that they have a history that beats most of what's out there today, and they have a strong set of licenses as well. Pair that up with a pretty strong game selection, a flexible interface, good banking options and solid customer service, and it's hard to argue with their reputation that they have built up for more than a decade.