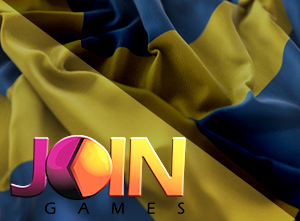 Join Games is a Swedish gaming company (or at least Swedish-owned), situated at the island nation of Malta. They are right at the center of one of the largest iGaming booms. It is no surprise that they have managed to take advantage of this. The company was founded in 2014, and by 2019 they had become a major aggregator platform with thousands of slots, table games, live casinos, and even with their own poker network.

So, producing slots is just one part of the job for the company. They are pretty good at it though, and the company certainly has developed its own distinctive style. Animations, virtual reality, die-hard action, and all other tools are in use when trying to create games that are simple, fast, engaging and unique. Check out the demo games here for a bit of something new and unexplored.

The legends and treasures

The themes for the slots start off with all sorts of adventures. Enter the deep jungles, sail the high seas, and search for Zen in the Far East. From here on the trek continues with adventure. You get to drive high-speed cars, enter boxing matches and survive a zombie apocalypse.

All of these themes are centred around fast action, even when the reels offer high volatility. A lot of the atmosphere is created through rich animations, some of which include live actors. The games offer excellent and detailed graphics, with a world of sounds that add the final necessary touches. The quality graphics are also present in the table games.

A clear concept and a fascinating style

The games have clearly been made with a concept in mind, and this has proven to be quite successful. What’s more, there aren’t really that many other game providers who would offer the same. The games also seem to be more geared towards desktops, which is certainly something of a rarity these days. The mobile version still works splendidly, however, some of the buttons are not in the best possible location when it comes to interface. 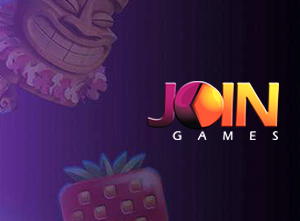 The graphics, themes and fast reels are the main selling points. But what about the gameplay then? Well, it’s quite normal. Most of these games come with the standard reel setup. This is married with ten paylines. There is variation from these metrics from one slot to the next, but the premise should be familiar for most players.

The special features likewise are quite mild. Bonus games, extra spins, re-spins are paired with wilds (expanding, multiplying, and so forth) as well as a vast variety of slot-specific minigames. The latter usually results in instant wins.

Though the aggregator platform offers progressive jackpots, the company itself doesn’t seem to sport any such games at the moment. Luckily, the basic payouts from these games are extremely high. There is almost always one five symbol combo that pays back several thousand times the line bet.