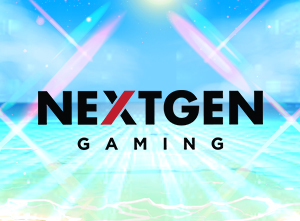 NextGen Gaming originates from Australia and holds offices around the global iGaming locations. They have been acquired by Scientific Games, and thus are no longer a completely independent game producer, even though they still function as such. This hasn’t really had any practical effect on the company, besides making their games available in all markets.

The games themselves are built around the principles of attraction, entertainment, and retainment. This is achieved through stunning artwork, engaging gameplay that surprises and rewards the player, and with games that are not planned to be one-time wonders. How does it all work out? Read below or jump right into the games and try for yourself.

Traditional slots with the usual paylines

The company has produced quite a few games that follow the traditional guidelines for slots. Considering that they started doing so in 1999 it is not at all surprising. These include a lot of games that were originally produced for land-based casinos. Variation within these themes falls within the usual parameters: five reels, three symbol positions and a selection of paylines(usually five to twenty) traveling through the reels. Most of these have been updated for modern times, or for the next generation, with better graphics, music as well as an interface that works on mobile devices too.

And a selection of games that break all conventions 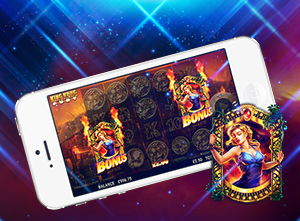 There are a lot of slots that go far beyond what the conventional slots portray. Experimental gameplay, Megaways for paylines, doing away with reels and classic symbols altogether, as well as adding special features and bonuses that have become popular in the last few years.

With thousands of slots, if not tens of thousands, on the markets, it’s refreshing to see games that seek to go beyond what everyone is used to. Not all of these games are instant hits, and some of them might be a complete miss. However, they do open up new roads and new ways to play games. Given some time these games will set the new standards that most other slot producers will seek to follow once they witness the success. Bottom line is if you want to try something new NextGen Gaming has you covered.

There are plenty of jackpots and high volatility games for big wins for those who are looking for them.

Entertaining themes and a touch of stylish classics 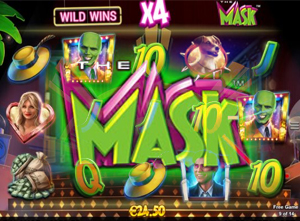 The themes all seek to be entertaining. This doesn’t only apply to licensed games that draw inspiration from popular cultures, such as Mask or Anchorman, but to the general style that is employed on all games. Some of the slots achieve this through entertaining animations, others through comical graphics. Not all fall into the category of humorous games either, with plenty of games drawing inspiration from more serious themes.