The new slots for March 2013, we featured new Rival slots, new RTG slots, new Microgaming slots, and new Top Game slots, with short reviews on the slot games for these software and passage to their full reviews.

To see the new online slots for March 2013, either select the software above or scroll down the page. To see the new slot games prior to this month and earlier, visit the table below that we've provided. 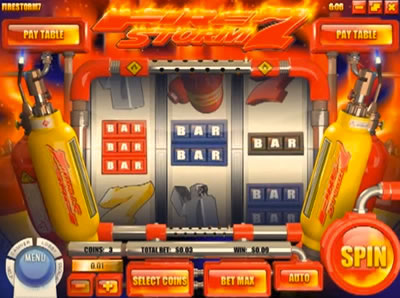 Fire Storm 7 slots have 3-reels and 1-line, up to 21 free spins with a 3x multiplier and a lot of fiery animation, plus paying scatters! Fire Storm 7 slot was available to play online by March 26th 2013. 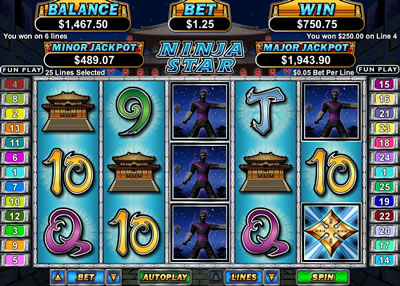 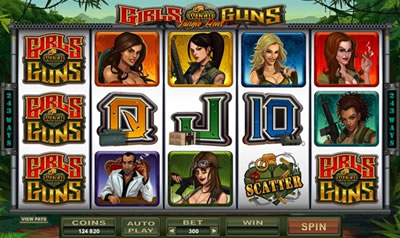 Girls with Guns Jungle Heat slots have 5-reels and 243-ways to win, with stacked and special wilds, free spins and paying scatters! Girls with Guns slot was available to play online by March 7th 2013. 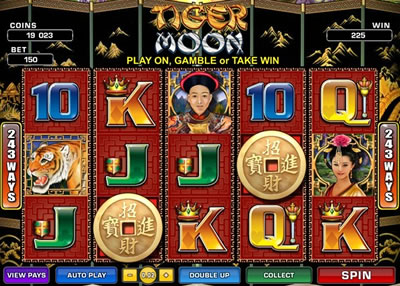 Tiger Moon slots have 5-reels and 243-ways to win, free spins with wilds that award up to a 20x mulitplier, and a double-up feature!
Tiger Moon slot was available to play online by March 7th 2013. 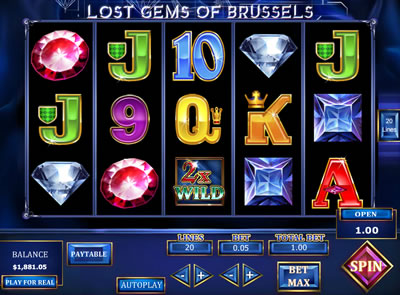 To check when certain new slot games first came out, before the new online slots for March 2013, select the dates in the following table.