Make a selection from the new slots for Febrary 2013, by either selecting the software above or by scrolling down this page. You will find last month's new games in the table we've provided below; to view our slot game reviews from last month and earlier. 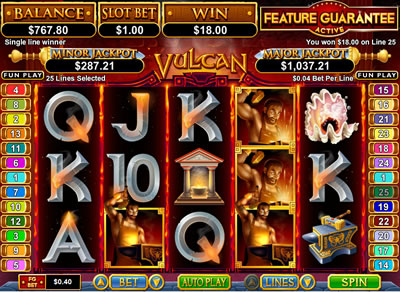 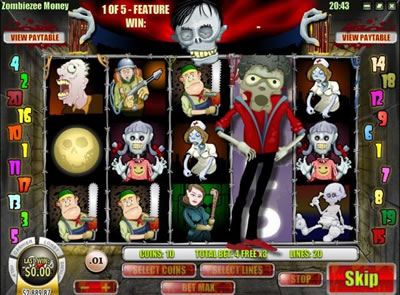 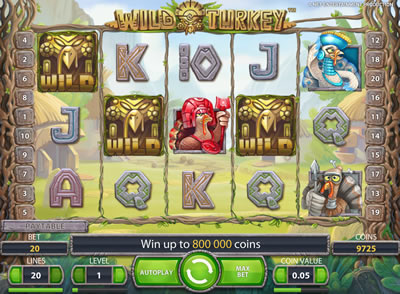 Wild Turkey slots have 5-reels and 20-lines with wilds that double as scatters and up to 60 free spins, with expanding wilds! Wild Turkey slot was available to play online by February 21st 2013.

Jason and the Golden Fleece Slots 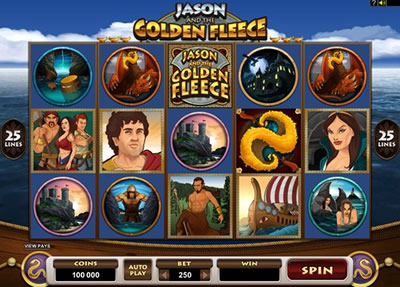 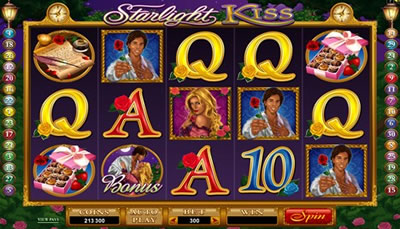 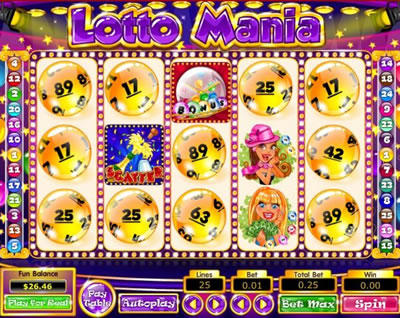 Lotto Mania slots have 5-reels and 25-lines with a lottery bonus game, wilds, scatters, and a free spins feature! Lotto Mania slot was available to play online by February 1st 2013.

This new slots for February 2013 section shows the latest slot games that appeared at online casinos for this month, plus reviews on how each slot game can be played.

Bookmark this New Online Slots for February 2013 page to come back and read our reviews, or for just a reminder when these games appeared online. Have a look through the dates in the following table to see our slot reviews for last month and further into the past.