Evoplay Entertainment has been in operation since 2017. Despite a late start to the markets they quickly gained popularity. Not only that but they also managed to secure two important licenses: the Maltese and UK ones. In addition, their games are tested by eCOGRA.

Their take on modern gaming is quite unique, and they are one of the very rare companies who have managed to truly grasp what the new generation of gamers want. If you are looking for slots with great themes, awesome graphics, innovative features, and special worth checking, then you have found the right company for you.

If you’re looking for modern gaming take a look here 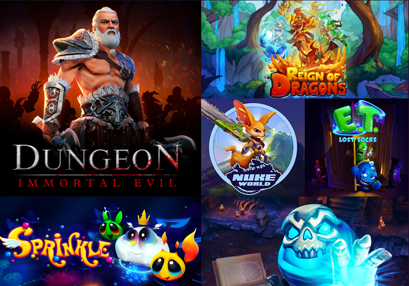 We can start with the parts that are visible: 3D graphics, Full HD quality picture, Virtual Reality gaming. These are something that quite a few other companies excel in as well, with the distinction that they are usually single titles. Of course, not every game take advantage of virtual reality here, but most of them offer only the best of graphics, sounds and animations.

The second part of importance is also obvious: the games are designed for mobile devices and modern gamers. They naturally work just as well in desktops, the important bit being that most other companies often go the opposite route.

The games do not necessarily work on every and each device, as they require resources to run. This also means that the company hasn’t cut corners to make sure they satisfy everyone. Instead, they are looking at the segment of players who want the best games with the best everything!

Fall in love with the extraordinary themes

Forget historical themes and step into the world of video games. Players and online casinos alike have been waiting for this new generation of slots that draw inspiration from something else than history and fairy tales. Here the themes come from popular video games, from fantasy, sci-fi, and shooters. 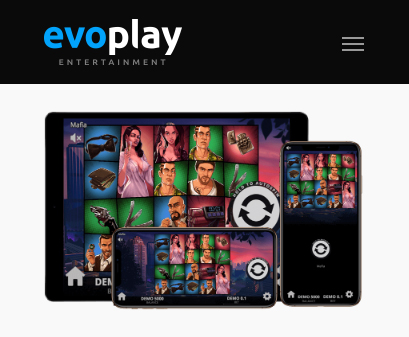 Not only does the above apply to the graphics and sound effects, but to the way the games are played. No fruit games or three reelers here. True enough, some games use traditional reels and such, but there is also a growing number of games that break the conventional models completely. Instead of spinning the wheel you get to smash monsters with swords and axes.

A word about features and basic payouts

Not to worry, there are plenty of games here that offer medium and high volatility mixed with five reels, scatters, wilds, bonus games, multipliers, and all the usual perks of slot games. But there’s a lot more as well, in the form of mini-games. These don’t necessarily add skill-based gaming into the mix(though who knows about future), but they do break the mold in so many ways that they are a must try. You can do so in our many suggested online casinos!