Revenues Were Expected to Fall About 28.4 Percent in Macau 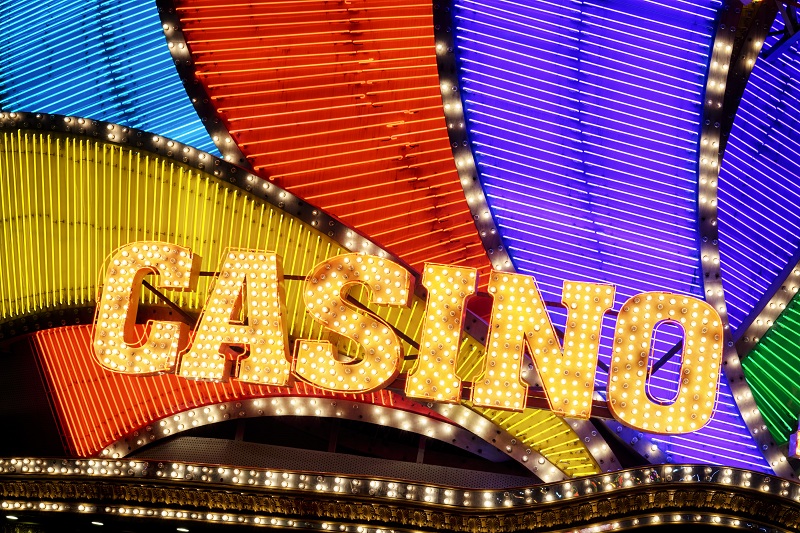 A total of 17 months of negative growth is what Macau has been seeing now that the Chinese have been cracking down on public officials getting in on the action. It was predicted that a decline somewhere between 26 and 29 percent would happen in October, and that's exactly what happened with a 28.4 percent drop. Total revenue came at about 20.06 billion patacas, and this is compared to the 28.03 billion that was seen in October of last year. This year's revenues were worth about $2.51 billion for comparison.

It's the VIP segment of the equation that's responsible for the losses. A total of about half of Macau's revenues came from these top-end players, and they've been avoiding Macau in large numbers because of the big crackdown from China against crazy spending that was going in by public officials. Millions were being won and lost in Baccarat and other games. There is also a lot of poker action in Macau where businessmen like to mix it up with young professionals.

Effects on the Industry

You'd think that this continued decline would hurt Macau to the point of not allowing any sort of growth, but the Study City Resort opened up in October anyway. Operated by Melco Crown Entertainment, this establishment was worth about $3.2 billion, and it shows that they definitely believe it's a profitable venture in spite of what's been going on in the past year.

As far as the industry as a whole goes, it's interesting to think about where these businessmen are going otherwise. People who are used to gambling for millions aren't just going to stop. Instead, they're going to hide their tracks more thoroughly and visit less popular places than Macau. It's interesting to see how this works, and it'll also be interesting to see what, if anything, Chinese officials are able to do about it.

Overall, Macau is probably going to be fine in the long run. It's unlikely they will see the ruin that Atlantic City has seen in the past several years because the rest of their player base is likely to stay put. The decline is continuing, however, and it's anyone's guess as to when it will stop and positive growth will become the norm once again.