Illegal Operators Get Big Fines in the Netherlands 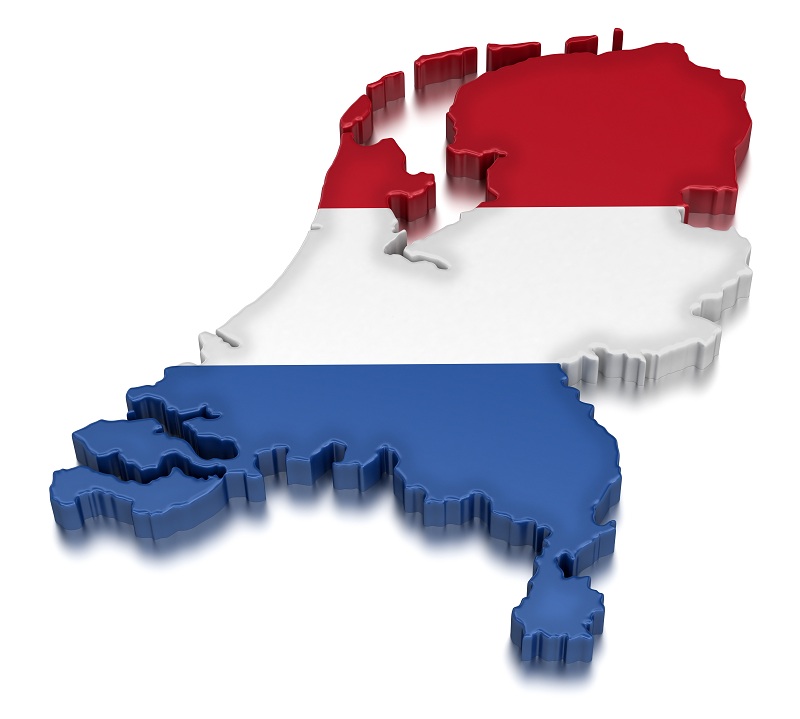 In the Netherlands, the gambling regulator's name is Kansspelautoriteit, and they have thrown some pretty big fines in the direction of two companies, backers of RedSlots.com. The two companies in question are Bluemay Enterprises and Redcorp, and a further look into RedSlots.com has shown some shady claims about their payment processor Megaton Ltd. While Megaton is a subsidiary of Bluemay Enterprises, there's something very interesting about this company that makes it stand out: It doesn't actually exist.

The Case of the Missing Payment Processor

It's not a good sign when your website claims that your payments are processed by a company that used to exist and doesn't anymore, but that's not all that RedSlots.com has to deal with. Back in October of 2014, both backing companies were fined €13,000 each for flying the Dutch flag on their site and offering special bonuses for Dutch players in spite of not being licensed in the Netherlands. Now they have been hit with yet another set of fines for the same types of violations, and these fines are the largest in the history of the business in this country.

The fines for the online slots operator were €240,000 for each of the backing companies, and this comes to a total of €480,000. This is an enormous sum, and nothing quite like this has really been seen in Europe so far. This higher fine reflects the fact that it was a repeat offense, but it's probably also influenced by how blatant RedSlots.com has been in flaunting legislation in the Netherlands over the past couple of years leading up to this point.

The Future for the Netherlands

This country is still working towards working out all of the kinks in their regulatory structure, and this includes getting legislation through Parliament that would allow payments to be blocked for illegal online gambling through their banking system, and it would also allow for the government to order Internet service providers to block foreign gambling sites. Without these tools at their disposal, fines like the ones levied against RedSlots are about all they have to go on.

BetSoft and Play'n Go, software providers for the site in question, have not yet released statements about this issue. It's unclear if they will, but if they do address it, then it could add another layer to the situation.