BingoSKY $50,000 Coverall and Other Big Events 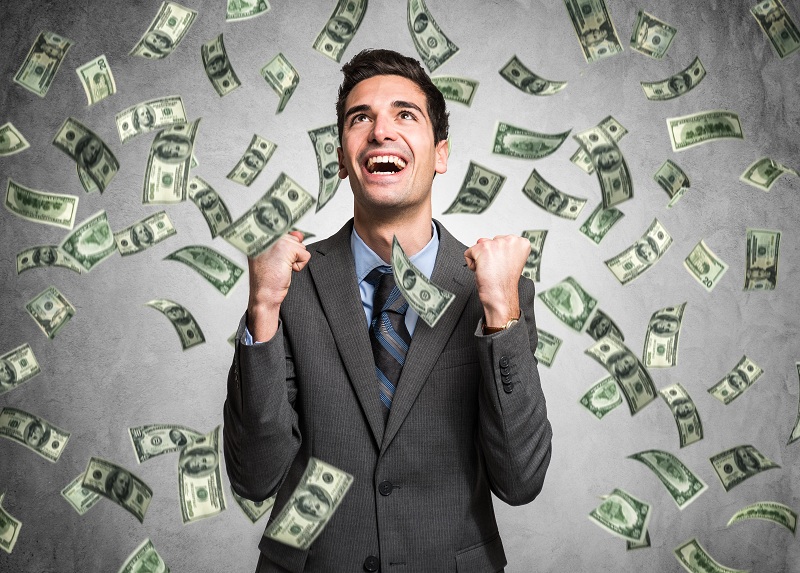 Online bingo always seems like it's in the shadow of other sectors of the industry, especially the online casino sector. One of the things that has created this difference is that the casino side of things tends to be more aggressive with promotions and advertising. BingoSKY doesn't subscribe to that particular viewpoint, however, because they're always coming out with something big for their players. The beginning of 2016 is no different.

The end of January has seen a $50,000 coverall along with a $10,000 Strike It Rich event, the first of multiple that are expected in the new year. The point of these games is to put a lot of value into a single game to bring players together for bingo games that stand out for the size of their prize pool and the number of players in them. This in turn gets the attention of even more players, which allows them to put on even larger events as the levels of popularity and size of the prize pools take turns snowballing.

Something else BingoSKY is doing to keep the action going is hosting slots tournaments. While you normally think of slots like these being found in a casino, there are several of them available at this site as well for players who want to take a break from the normal bingo action. The end result is that players get a lot of different titles to play without having to feel like they're getting bored of too much of the same old thing, but when you take your break in these slots, you get chances to run up points and win prizes with their tournament events.

Online bingo is looking like it could get a bit of a boost in 2016. Slowly but surely, we've seen online casinos start offering bingo options more and more, and online bingo rooms like BingoSKY have a more diverse offering of games and promotions than ever before. If you're looking to be a part of the bingo revolution, then this is the room you need to be with because they're pushing ahead and blazing the trail that the competition should be following.