We have covered the new slot games for September 2010, which features Slotland slots, RealTime Gaming slots, Vegas Tech Slots, Microgaming slots, and Rival Slots, and providing their game reviews for our online viewers to read. This new online slot games for September 2010 page has a short and long review of each new game, that appeared during this month, and access to the online casinos which offer them.

The new slots for September 2010 has one new Microgaming slot game that was reviewed and posted here before it was live in the casinos. With the list provided below, there may be a slot game that's your favorite, or one that you won big on while playing. If not, check out them out and see which one you may have missed. You will find the new slots games that were here last month, and prior, in the convenient table at the bottom of this page. 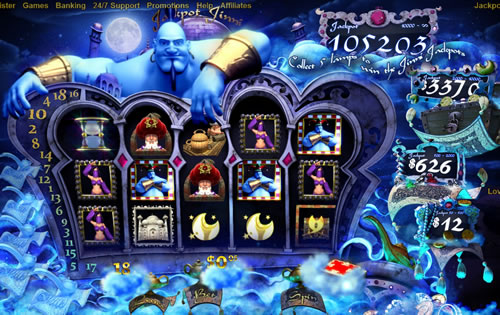 Jackpot Jinni slots are a 5-reel, 18-line, progressive jackpot game, with three in-game jackpots, bonus spins, and a scatter symbol that gives a cash bonus, plus a multiplying wild genie! 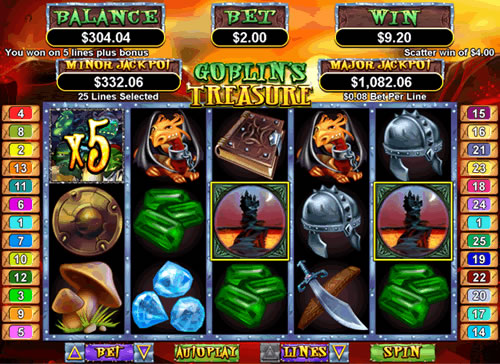 Goblin's Treasure slots, with 5-reels, 25-paylines, multiplying wilds with up to 5x multipliers, two random jackpots as a Real Series slot, and free games with win-win features if you don't win enough! 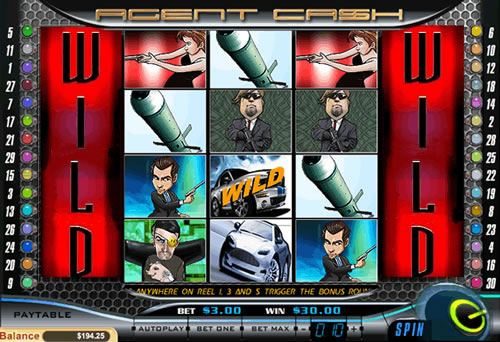 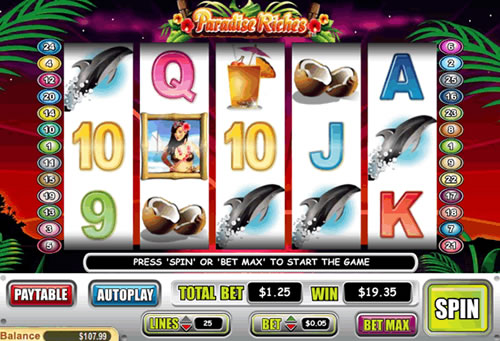 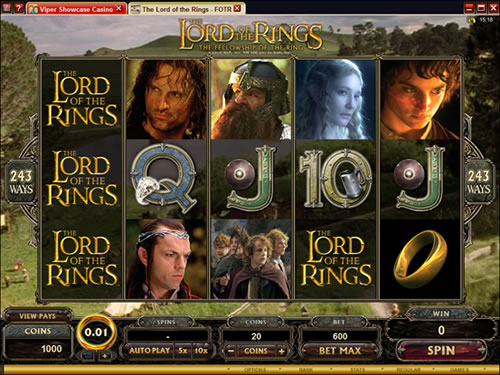 The Lord of the Rings Fellowship of the Ring slots have 243 ways to win, stacked wilds, free spins, and a third reel expanding wild during winning combos in its 5-reels and no pay-lines! 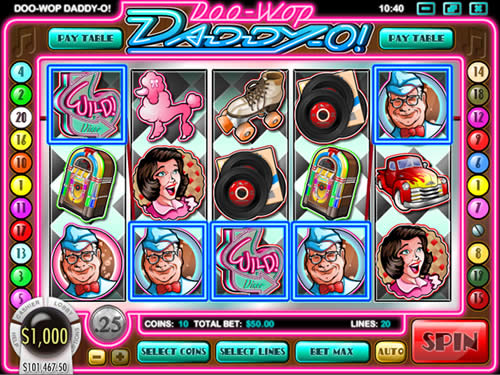 Stop by this New Online Slots for September 2010 page to see the latest casino slot games for the month as they appeared in your favorite online casinos. Check when certain new slot games first came out by traveling through the dates in the table below.