The new slot games for April 2009, were, Slotland slots, Cryptologic slots, Rival Gaming slots and Microgaming slots, with a review on each of the new games. We have done our best to review these new online slots for April 2009, as soon as possible, and possibly at times before they are available in the casinos.

We have covered all the available new slots games for April 2009 in detail and by software. We have the list of these new online slots for April 2009 below for you to choose from; the list provided may help you decide which games you like best, by reading their reviews.

Go to any of the following new online slot games for April 2009 below, that have been released for the month of April in 2009, to read their game reviews. And you may also choose from the software selections provided above. You can see what last month's new slots were, for March 2009, in the table at the bottom of the page. 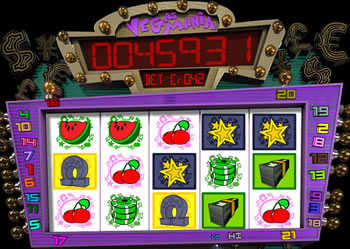 Vegas Mania slots have 5-reels and 21-lines, with a jackpot, two wilds as one brings 2x payouts, and free spins too! 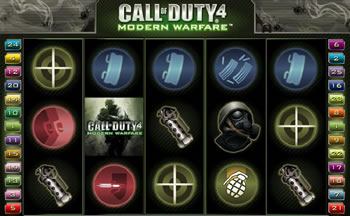 Call of Duty 4 Modern Warfare slots have 5-reels and 25-lines, with scatters, bonus rounds towards free spins, and exploding wilds! 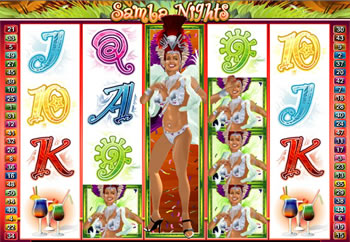 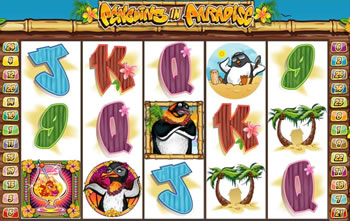 Penguins in Paradise slot has 5-reels and 25-lines, with surfing bonus features, wilds, scatters, and free games too! 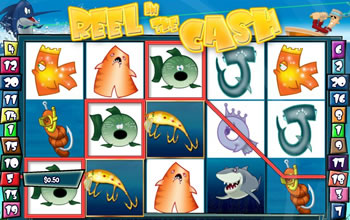 Reel in the Cash Slot

Reel in the Cash slot has 5-reels and 20-lines, with strong bites in the bonus rounds, and also wild symbols and scatters! 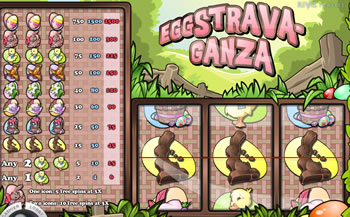 Eggstravaganza slots are a 3-reel 1-line classic slot game with a twist, like free spins that have a three-times multiplier! 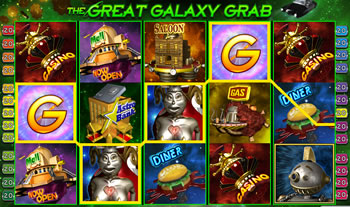 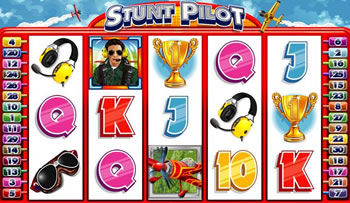 Stunt Pilot slots have 5-reels and 30-lines, with free spin bonuses, scatter symbols and wilds to help you fly through this game! 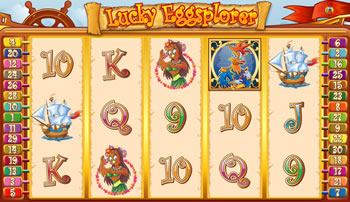 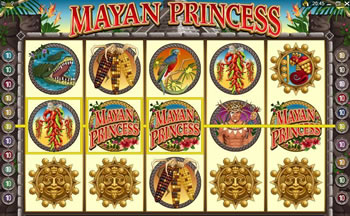 Mayan Princess slot has 5-reels and 20-lines, with wild symbols and scatters, plus free spins that give double payouts with wins!

Stop by this New Online Slot Games for April 2009 page to see the additions of the new online slots in April of 2009 that were posted. If you would like to see when certain new slot games, prior to those released in April 2009, make a selection from the dates in the table below and take a peek of the new slot games in the past.