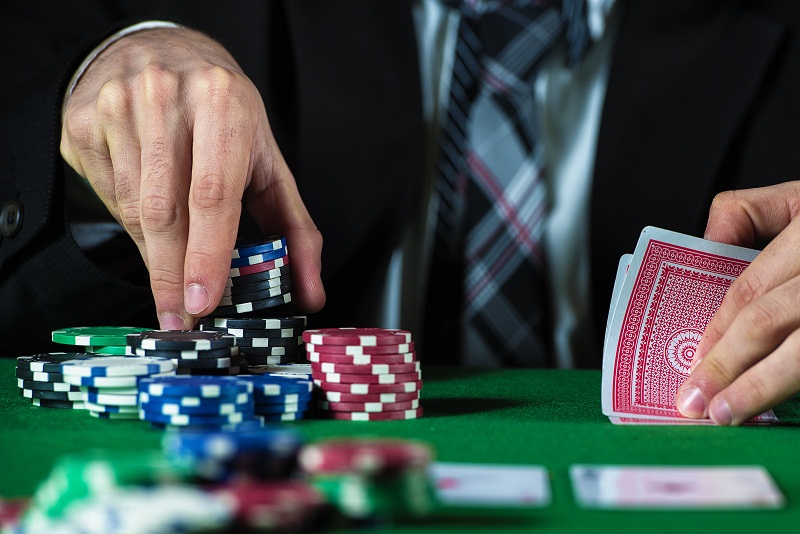 No-limit hold'em is the most popular form of poker in the world, and it's been that way for a little over a decade. Several formats of the game exist, but tournament poker is where all of the fame and glory is at this stage in the game. The World Series of Poker Europe is a good opportunity to get both along with some major payouts, and a restaurant owner from Germany found out for himself with a big win and a bracelet.

Online poker fan Makarios Avramidis is a German restaurant operator, and he picked up a payout worth €105,000 after winning the €2,200 short-handed no-limit hold'em event in the World Series of Poker Europe. There were a total of 197 players entered, and this was his biggest win. The final table was completely stacked with high-level players, so that makes winning such an even bigger achievement. For his efforts, he also takes home a gold winner's bracelet, a tradition of the World Series.

The final table included some stiff competition like Stephen Chidwick of the United Kingdom, someone who has made 10 different WSOP final tables. Paul Michaelis was also there, and he picked up a bracelet in the World Series of Poker earlier this year. Marvin Rettenmaier, a well-known German pro, was also at the six-handed table. Frederic Schwarzer come in second place with a €65,000 payout, and Michaelis was third for €45,860. Chidwick picked up €32,600 for his fourth-place showing, and another player by the name of Rick Alvarado scored €23,310 for fifth. Finally, German pro Rettenmaier was the first out on the final table for a €16,740 win.

After the poker world took a pretty hard hit with the Black Friday event in 2011, it's been steadily growing each year, and this year's WSOPE is expected to be the largest yet. Online poker is getting bigger as well, largely thanks to big deals like the one the Amaya Gaming Group did to purchase PokerStars and Full Tilt Poker, and with the launch of the Poker Central network, it's looking like things could really be pushing towards another boom inside of the next few years if we get lucky.