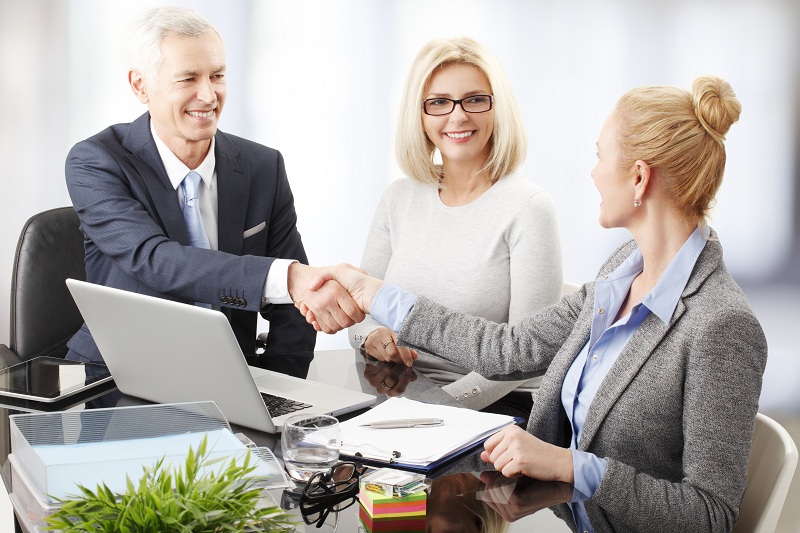 Content distribution deals are a key part of the current state of the online casino industry. What used to be a wide-open market has become a segmented one thanks to each individual country having their own regulatory body in Europe and other parts of the world, and business strategy has changed to be more about improving market share in individual countries instead of the world as a whole. Along these lines, Inspired Gaming has put together a new partnership that will see their games distributed in Italy through both Snai and Novomatic.

Details on the Deals

The main point of this deal is that Inspired is going to see their games, including lots of Internet slots, distributed through the platforms of Snai and Novomatic. Because both of these companies already have established customer bases in Italy, it's the easiest way for Inspired to get distribution there outside of purchasing a licensed Italian company. At this point, the distribution deal is definitely the less expensive alternative in the short-run.

The current generation of games are being released on what's known as an omni-channel schedule, and that means that the titles are available on all platforms at once. This prevents situations that players have run into for years where a game might be available for one platform (ie: desktop) and not available for another (ie: mobile) until months later. A big part of this omni-channel approach is new programming techniques that allows software developers to work from one fundamental version of a game instead of building parallel versions of the titles for different platforms.

The Future of Inspired Gaming

At this stage in the game, Inspired Gaming is the largest omni-channel online casino content provider in Italy, and this deal has reinforced that position in a major way. While they work on saturating the Italian market, it'll be interesting to see how they approach other somewhat similar markets like the UK, Germany and Spain. They may continue to expand in other countries, or they may focus on Italy in particular to create a position that can't be assailed. Either way, they're doing great, and we'll get to see how they continue to adapt to the modern conditions of the software side of the industry no matter what they do.