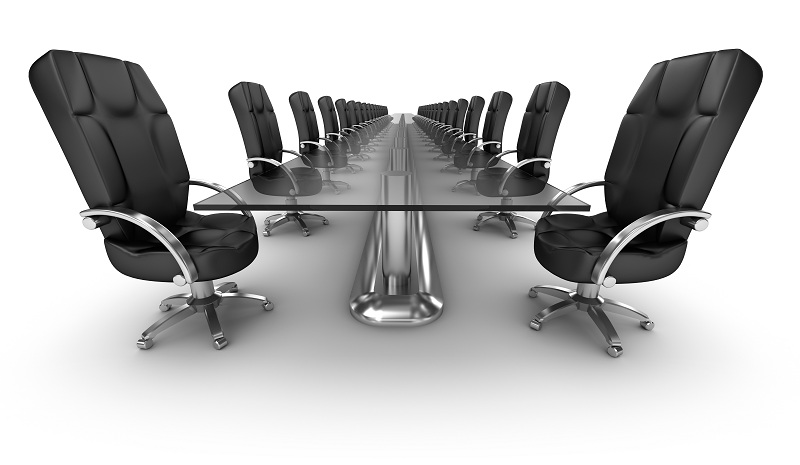 Big business deals happen fairly often in the online gambling industry, but there's been one this year that stands out among all of the rest. The acquisition of Bwin.Party by GVC Holdings was the result of a massive bidding war against 888 Holdings, and it was one of the most entertaining stories of the year from the larger industry as a whole. Now this is finally coming to a close since GVC shareholders are set to vote on accepting the acquisition.

Kenneth Alexander is the chief executive of GVC Holdings, and he made a statement that he believes they'll have no problem getting the acquisition through because of GVC's history of reviving companies that have underperformed in the recent past. He's completely right about this point, and it'll be unlikely to see any serious objections come up at all.

Result of the Takeover

With the takeover all but a sure thing, the online slots and online poker worlds are likely to see a little bit of shifting. These companies are known for their offerings in the former, though not so much the latter, but with PokerStars shooting themselves in the foot repeatedly thanks to the Amaya Gaming Group, there's a good opportunity to swoop in and take up a significant portion of the market. The timing of this takeover will make it interesting to see if they're ready and willing to take advantage of the state of the online poker world.

Until the takeover is completed, we really have no idea what their plans will be for Bwin.Party. Whether they try to revive their online poker work or if they will simply strip them down to boost efficiency remains to be seen. The only thing we do know is that this was a nine-figure deal, so they obviously have some serious plans about what to do with the company, and many in the industry are anxiously waiting to see what it is that they have in store.