100% Up To $/€500
New Customer Offer. T&C’s Apply. 18+. PLUS! Limited Offer! 25 Free Spins on Age of Spartans using code: MARSHAL. Table and Video Poker Game Restrictions: New players are restricted from using match offers on their first 3 deposits at any of the casino’svideo poker and table games. The casino reserves the right to void any withdrawal made if a new player is found in contravention of this rule. New players are welcome to use their first three deposit match bonuses on Slots, Keno or Scratch Card games.
Play 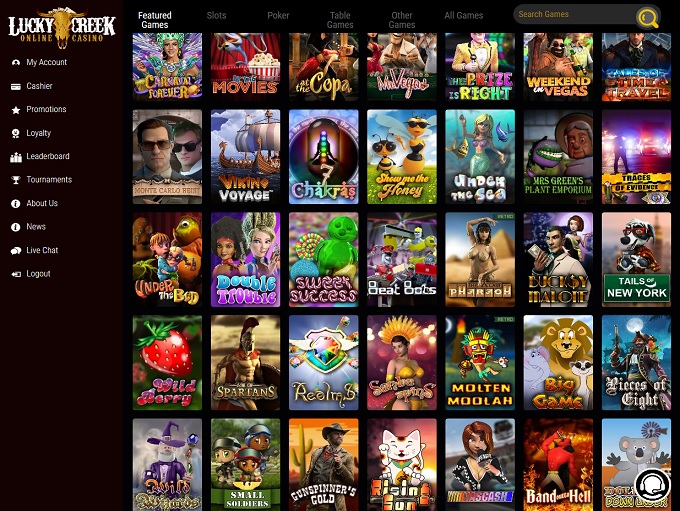 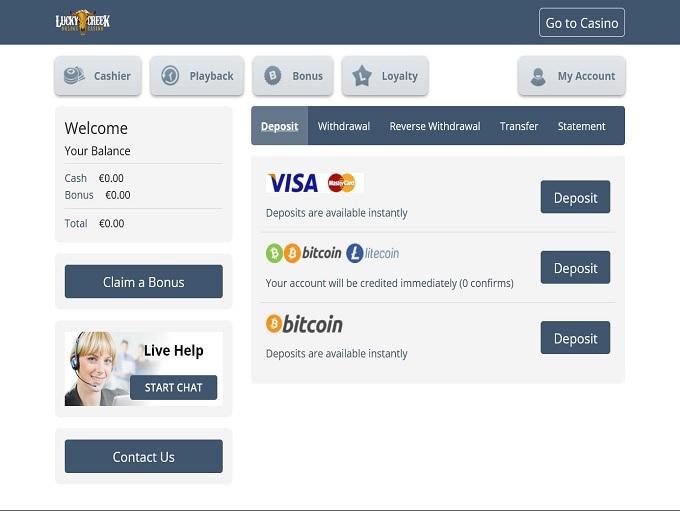 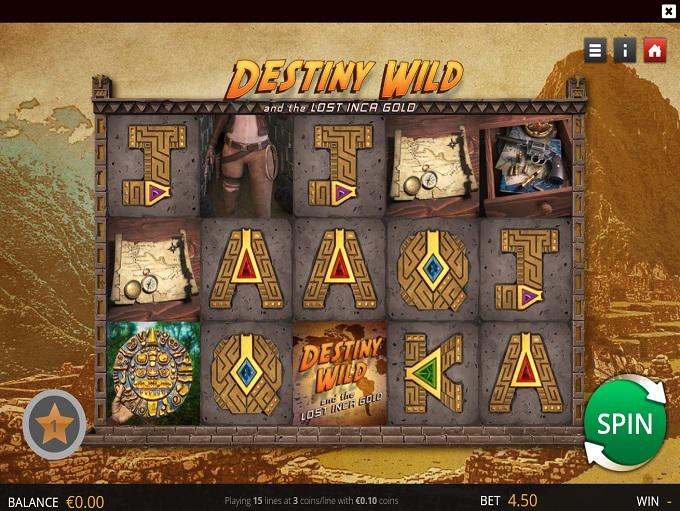 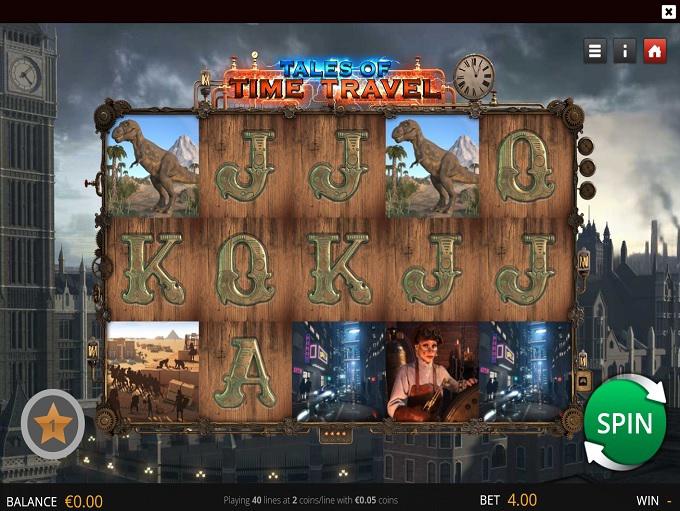 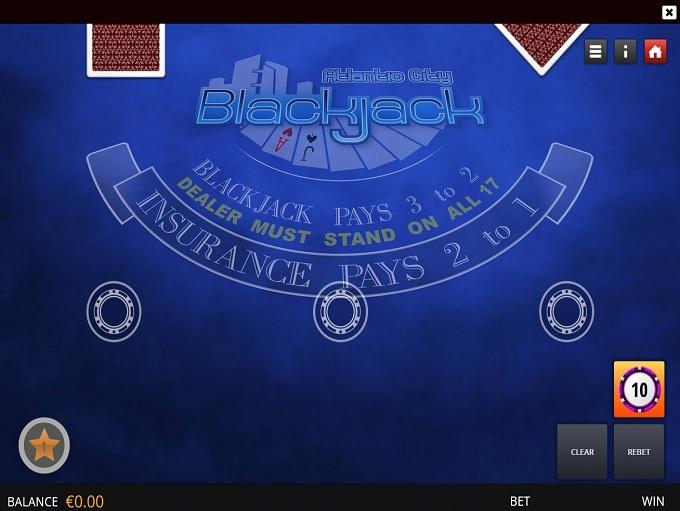 Lucky Creek Casino is a site that's been around since 2010. They are licensed in Curacao and operated by the Genesys Technology Group. This site has been around for about half a decade at the time of this writing, and that means they have had plenty of time to build up a reputation. They do accept US players, and their history indicates that they offer players a solid overall experience with a handful of key weaknesses that may keep some players away.

The Saucify online casino software is used at this site. Previously known as BetOnSoft, this software company develops all of their games in Adobe Flash. The end result is that players from all different types of computers, operating systems and devices can get in on the action. This has given them more players and more opportunities for individuals to experience their games, and it's this high level of flexibility that's helped this particular site build a core group of dedicated players who have made this their online gambling home.

Like most online casinos, the core group of games for Lucky Creek Casino revolves around their selection of dozens of slots. What's important to realize is that all of their games are also available on mobile, and while they do have a slot-oriented focus, they also provide a well-rounded selection of other types of titles, as you'll see in the below. While they do not have the hundreds and hundreds of titles available like some of their competitors, they do have one of the better game selections for software providers that allow their operators to accept players from the United States.

The slot selection at this site is one of the best you'll find when playing from the United States. They have classic games, video-style games and progressives. The most popular classic slot is probably Stars & Stripes, which has a patriotic American theme. Le Chocolatier is a game based on a set of chocolate baked goods, and it's also a good example of this site having games that aren't just rehashed versions of popular titles from other sites. Tails of New York is another good example as its a New York-based game with lots of dogs, pizza, coffee and newspapers.

Most of the table games are pretty straight-forward. Baccarat and three card poker are available, as are four different styles of blackjack, all of which have payout rates above 99 percent with correct play. They also have more than 10 types of video poker, six of which offer payout rates of more than 99.4 percent with correct play. Craps and various styles of roulette can also be played.

We want to point out that keno players should avoid the pick 1. It is the worst bet at Lucky Creek Casino with an overwhelming 25 percent house advantage. Players should opt for the Pick 5 in Powerball Keno or Super Keno instead, both of which have 95.21 percent payout rates and are the best keno bets in the house.

The banking method selection is somewhat thin and includes credit cards like Visa, MasterCard and American Express. You can also use popular electronic wallets Skrill and Neteller, EcoCard, GiroPay, iDeal and Paysafecard are also options if they're available to individuals from your area.

There is a major weakness that we have to cover at this point because it's something that could seriously impact a player's want to choose this particular casino. There's a $1,500 maximum withdrawal per week for most players, though you can get that moved up to $5,000 per week if you move up through the ranks of their loyalty program. This is fairly low, and it's easily one of the worst things about this site. If it wasn't for this particular issue, this online casino would have the potential to be one of the best options for US players.

The support team for this site is set up in a way to give players lots of different options to conveniently get assistance whenever they want it, 24/7/365. There are no less than 11 different toll-free telephone numbers for different countries across the globe, and they have five different email addresses for various departments for their customer service team. As if that wasn't enough, their live chat option is available directly from their website as well.

The bottom line for this site is that they have some weaknesses that make them not really stack up against a lot of international competition. However, they are still competitive when put up against other US-facing online casino sites, especially if you want to play for low stakes only that won't end up causing the $1,500 weekly withdrawal rate to impact you very much.