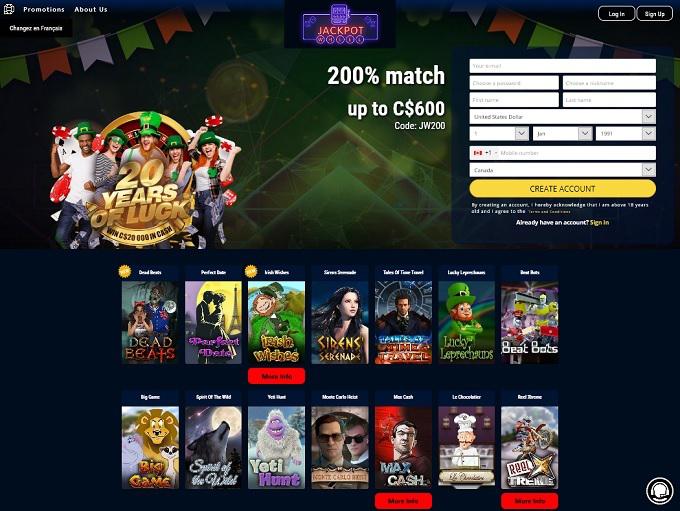 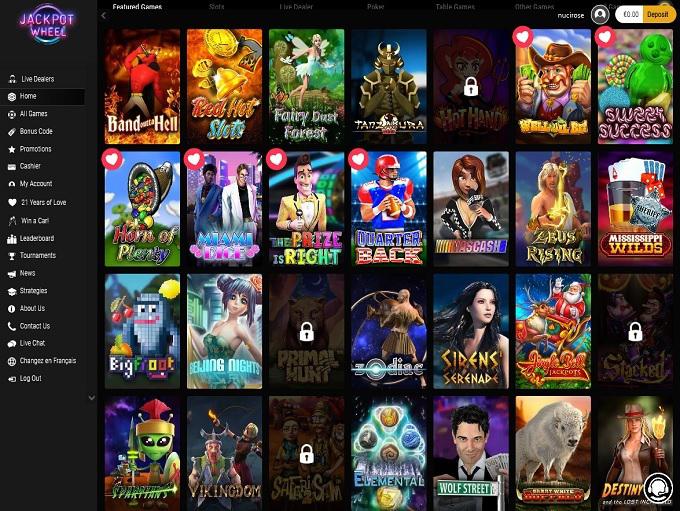 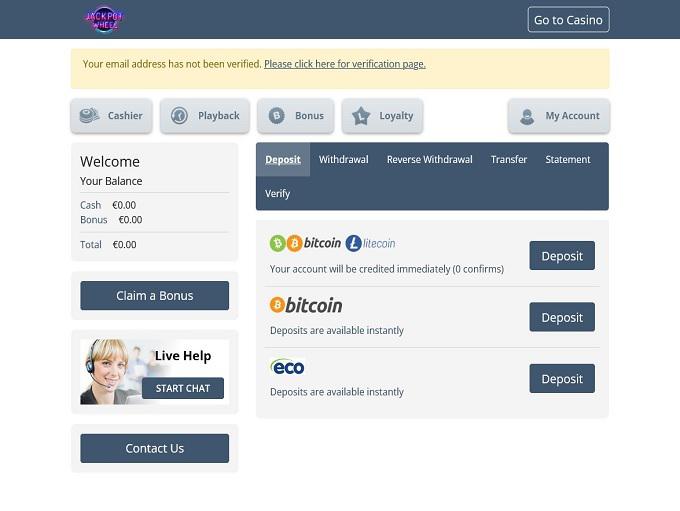 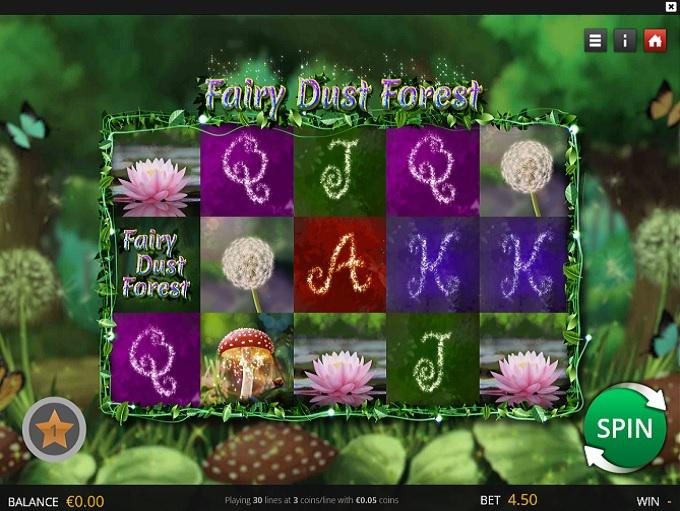 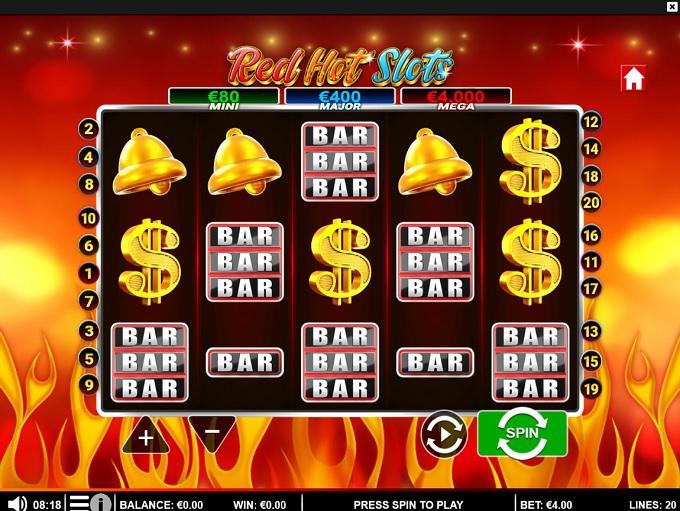 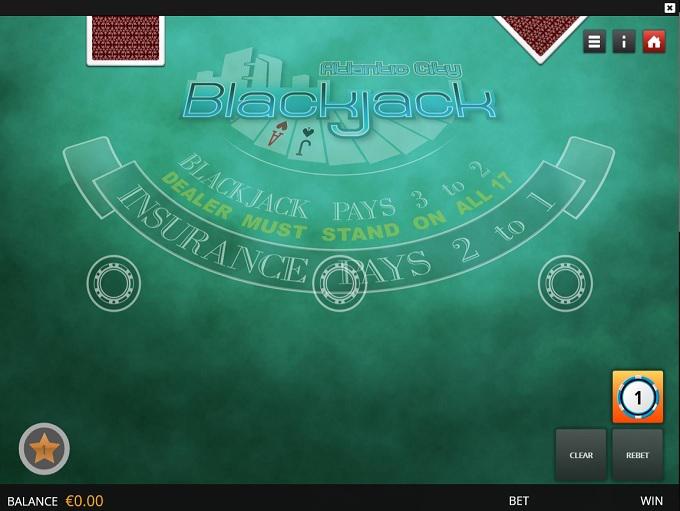 Jackpot Wheel Casino is a brand that has a bit of a checkered past. They have been around for quite a while, and in 2010 they switched from using the Microgaming software to Saucify (previously BetOnSoft). However, before that, when Microgaming required all of its casinos to pull out of the US market, this particular brand also decided to stop paying US-based affiliates, which was seen as a pretty scummy move.

With that having been said, it would seem that the shady days of this brand are in the past. They are managed by a different company now with Ardway Limited/Funky Fortunes. This is the holding company of Genesys Technology, a well known company in the industry that has a history of taking care of players. With this new management, they've seemed to give players more reliable service. They are also licensed in Curacao.

As we mentioned above, this site uses the Saucify online casino software. All of their games are played through a web browser because they're all produced in Flash, which means that you won't need to do any downloading or installing to play here. It also means that it's compatible with a wide range of different computers, which puts players in a great position if they use Mac or Linux machines. Many mobile devices can also access this casino without a problem, so it's clear that this is a particularly flexible platform that gives a really wide range of players access to their games.

The majority of the games available at Jackpot Wheel Casino are video slots, though they do have a few three-reel classic slots to choose from. They have great visual effects and are aesthetically pleasing overall, especially their newer games, and slot quality is definitely not an issue here except for their older titles. Then again, that could be said for just about any software developer out there that has been around as long as they have, so it's not really that big of a deal.

One thing that you should be aware of is that a number of their high-end games have 3D graphics that take up a lot of memory. This most likely won't slow down your computer or anything like that, but it does mean that it takes a little longer to load the games. Again, this isn't a huge deal because of how great the quality of the experience is overall, but it's something to be aware of.

One disadvantage of playing here is that the selection of table games is somewhat limited. Three card poker, Vegas Strip blackjack, Atlantic City blackjack, European blackjack, single-deck blackjack and Baccarat are the main options. Aside from that, they also have a great video poker selection with a number of titles available, and this is on top of their selection of other games like keno and scratch cards. Roulette and craps fans will not find those games available here, which can be a pretty big deal if those are your favorite games. On the other hand, if you never play them, then you probably wouldn't even notice.

The selection of banking options here is kind of limited. Visa, MasterCard, UPayCard, EcoCard and Poli are all available, and some other options will be available for some other players. Despite the limited selection of payment methods, they do have a fairly good reputation for reliable cash outs, even if they aren't the fastest out there. Over the past few years, they've developed a good reputation for taking care of withdrawals like they should, and the days of shady behavior from his brand seem to be far behind them.

Players have three different options for contacting customer service. The one that players tend to like the most and use the most often is the live chat service, and it operates much like a browser-based instant messaging system. Aside from that, players also have the options of sending in an email or using their telephone lines. No matter which method you use to contact the support team, they have a solid reputation for giving players assistance when they need it and getting you back to your casino session pretty quickly.

Overall, Jackpot Wheel Casino has a few disadvantages that might turn some players off. They are lacking some key table games, and their brand name is associated with some pretty shady behavior. With that having been said, they aren't operated by the same people as they were back then, so it's hard to hold that against them. Outside of that, they offer a good all-around experience that we expect most players would be happy with.