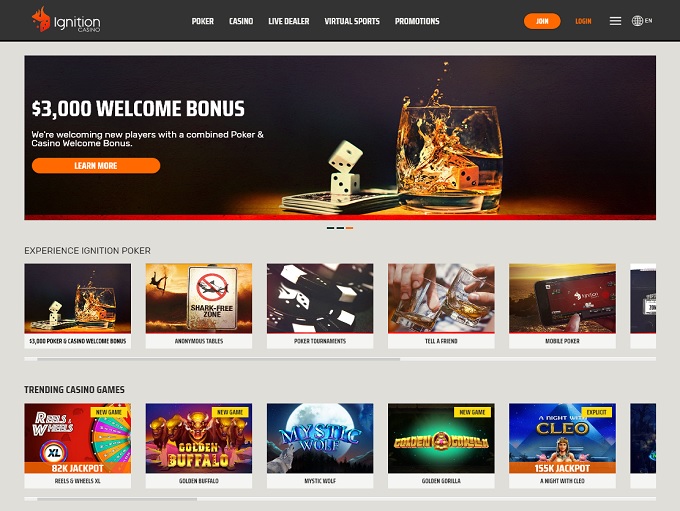 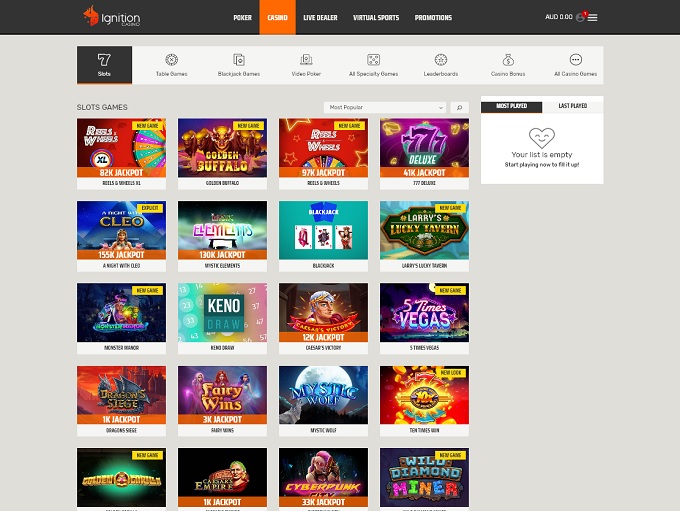 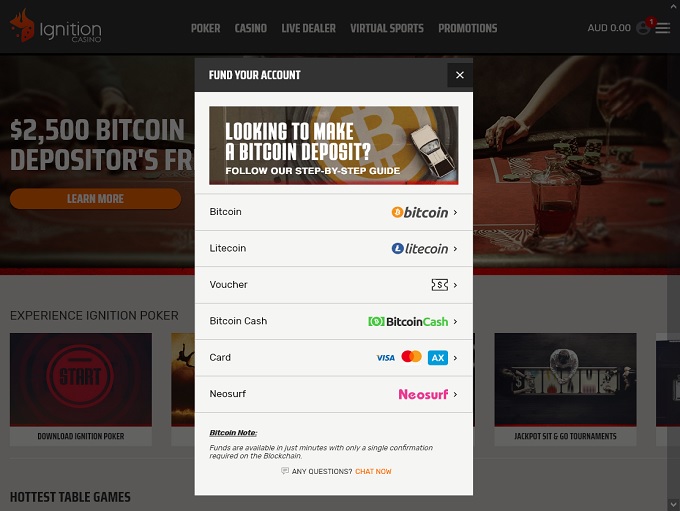 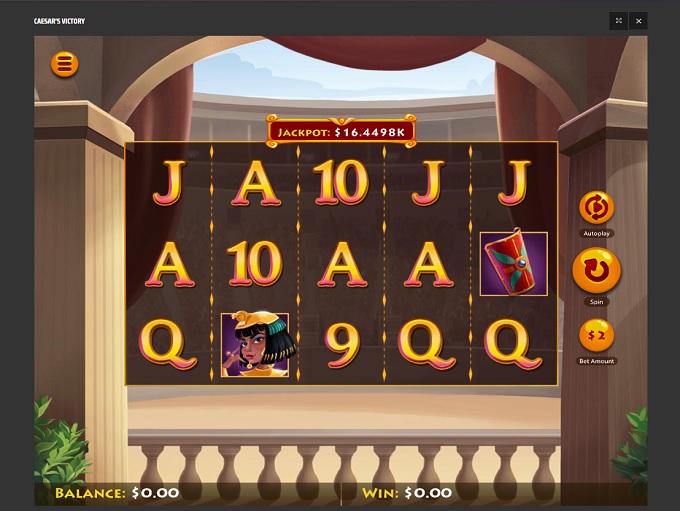 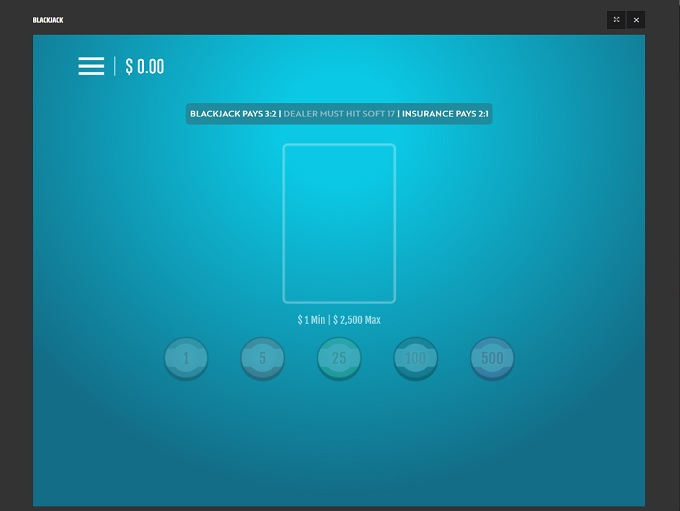 It's generally taken for granted that players from the United States will have fewer options than those from the rest of the world, and in March 2016, another choice opened up for American players in Ignition Casino. They have their licensed to operate from Kahnawake, and they're operated by the same company that's behind names like Bovada and Slots.lv. This means that while they're pretty new, they also have enough clout from their operator that players should feel fairly confident in playing with them regardless of the short amount of time they have been around.

Software options, like all other aspects of the operation, tend to be somewhat limited for US players, and it can be tricky to try to find all of your options in one place. This site comes about as close as you can to getting all of the best US-facing software providers together as they have titles available from BetSoft (read more), Rival Gaming and Realtime Gaming. These are the three most well-known and most sought after online casino software providers for players from the United States, and their titles can all be found here.

Everything at this site is based primarily off of their instant play option. This option requires no download, and it's offered through their website. With their web-based interface, they're able to offer their services to players on a wide range of computer types with just about every operating system able to connect and play, and this includes both Mac- and Linux-based symbols, in addition to those that run Microsoft Windows.

As if that wasn't enough flexibility in getting started, they also have a solid mobile offering. You can connect no matter what kind of smartphone or tablet you have as long as you have an Internet browser that has been updated and that can run Adobe Flash. This is a much better approach than sites that run native apps that restrict the types of devices you can connect with.

The game selection is broken up into two main categories: slots (more here) and everything else. On the slots side of things, you'll get the i-Slots from Rival Gaming, which are known for their in-depth gameplay and replay value because of the storylines that unfold inside of the games themselves. You'll also get the Real Series titles from Realtime Gaming, a series of titles known for their random progressives and free spins features. Finally, you'll get a whole slew of high-quality, 3D slots with some of the [literally] best graphics in the industry.

On the non-slot side of the equation, there are plenty of classic table games to choose from. This is in addition to a number of video poker and blackjack games, with a particular amount of depth for each, on top of keno, scratch cards and other miscellaneous titles. Even if you're not a slots fan, you'll have no problem finding plenty to enjoy at Ignition Casino like casino poker, Baccarat, craps and roulette.

There are a handful of different banking options here. It's notable that they accept bitcoin for deposits and withdrawals, and they have a complete tutorial available that will walk you through every step of the way if you want to get started using this method and don't know how. Discover, American Express, MasterCard and Visa are all credit card options that you can use to deposit otherwise, and they accept pre-paid versions of these cards as well. There aren't many other options to choose from for deposits, though they have bank transfer options for withdrawals to make it easy to get your money.

As far as relying on their cash outs go, they haven't had the time to build up a reputation of their own in this department. However, their sister sites like Slots.lv and Bovada, who are operated by the same company, have good reputations that have been built up over a long period of time for cashing out relatively quickly and always reliably, so we think you should be able to rely on the withdrawals here as well.

Your main options for customer service are telephone and email. There's no live chat option, which is a bit weird, but it's not that big of a deal. The telephone option is available 24/7/365, and they say they respond to emails within 24 hours. We emailed them a few quick questions for this review, and they got back to us in just over two and a half hours, so it's clear that they're trying for quick, friendly service.

If you're an American player looking for a site to play that will give you one of the best game selections that you'll be able to find anywhere, then this isn't a bad place to look. They have some fresh promotions that they're using to pull in new players since they are fairly new themselves, and it's a good time to take advantage of those. International players will probably prefer other sites that have more flexible banking options, but there aren't that many options for US players, and since that's their target audience, it's hard to hold the lack of e-Wallets and other methods against them.