Sweet Hawaii slots have 5-reels and 9-lines with two bonus rounds, scatters and wilds, free games and a progressive jackpot to win! 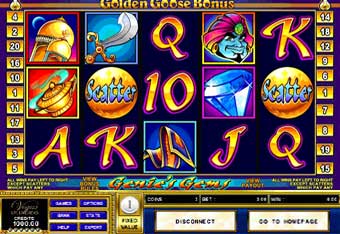 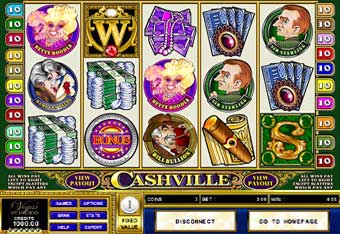 Cashville slots have 5-reels and 20-lines with four different and entertaining bonus rounds, plus scatters and wilds! 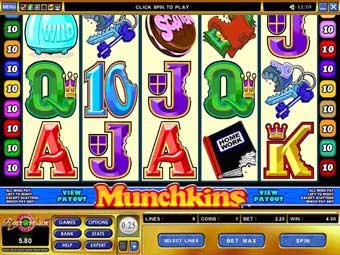 Munchkins slots have 5-reels and 15-lines with wilds, and scatters activate bonus features that award free spins with x2 payouts!

We made the New Online Slot Games for July 2005, Part 2 page, as a continuance of the new slots for July 2005. This was done for our online viewers who want to see the rest of the games that came out near the end of July, the beginning of August, or in June 2005.

Check out the new slot games that came last month, and later in 2005, by using the dates in the table below.