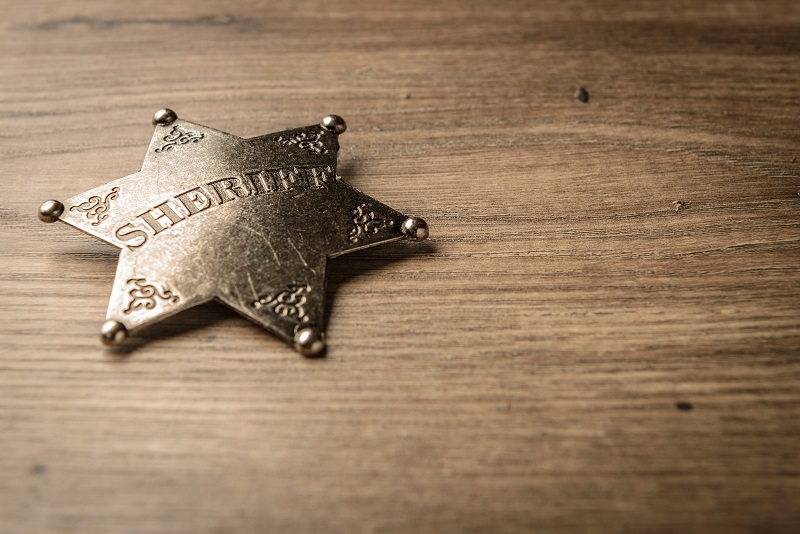 A player by the name of Eric S. from San Diego has made a nice score for himself at Bovada Casino. This win came on the 3D slot True Sheriff, powered by BetSoft. A total of $70,970 was won on this popular game, known as being one of the most popular slots running in the entire casino. Check out how this player made his big score.

The main reason that True Sheriff is so popular isn't its top-tier, 3D graphics. It's not it's cast of colorful characters or the fun soundtrack. In spite of all of these advantages over the competition, the biggest reason that this title is so popular is that it has so many different ways for players to win sizable payouts. That makes it stand out from games that only have one or two good prizes. Aside from a good selection of regular payouts, multiple features can be triggered.

You can pick up three or more of the Sheriff's Badge symbol to score a set of free spins along with an instant payout. If you find the gun on the third reel, you'll get up to five random wilds on the screen to give you lots of value and chances for multi-line wins and higher-end payouts. However, if the gun shows up between the Villain and the Sheriff, then you're in for yet another bonus feature that offers a shootout between the two. The better you do in the shootout, the more money you win. It's a great set of features, and they all fit in perfectly with the theme of the game.

Bovada Casino is known for having a ton of great slots from BetSoft and other providers. However, they also have a complete selection of table games as well. This is an online casino that loves to pump out lots of new winners each month no matter what you play, and that's one of the reasons why they have such an overwhelming base of loyal fans. If you think you've got what it takes to take on the True Sheriff and win, then Bovada is the place to do it; you could become their next big winner.