DFS Decided to Be Illegal by Illinois Attorney General 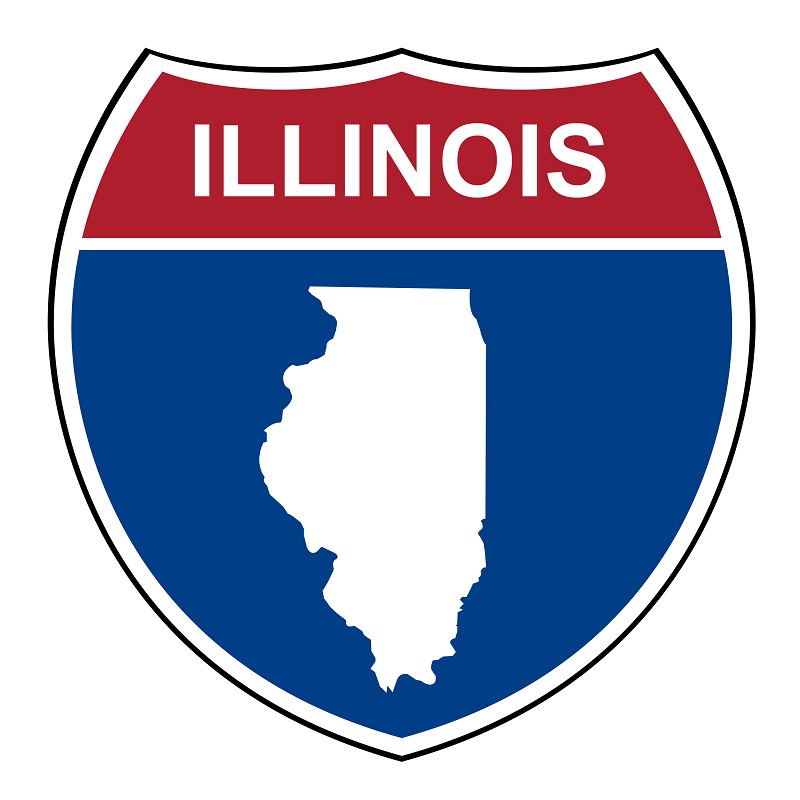 Daily fantasy sports providers have been hit left and right by unfavorable opinions by Attorneys General lately, and the one from Illinois just adds to that list. Illinois AG Lisa Madigan gave her opinion lately that DFS is illegal in the state after being prompted to the question by figures in the legislature. This is an interesting way to get to this opinion, however, considering that the AG in New York recently did the same thing, except he did it of his own volition.

What will Happen Next?

Illinois is being a lot more friendly about the situation than New York. They asked DraftKings and FanDuel to exclude their citizens from their games instead of filing a court injunction, which is what happened in New York. This comes after a state representative, Mike Zalewski, introduced a bill that would tax and regulate the daily fantasy sports industry. A measure with similar aims has been introduced in the state senate as well, and this goes to show that Illinois is working towards regulating the industry instead of trying to outright ban it.

Recent Action in the DFS Industry

A lot has been going on for daily fantasy sports lately. Less than two months after the CEO of the Amaya Gaming Group called for the regulation of the industry, we saw that the New York Attorney General took a much more aggressive approach to trying to push DFS out of the state than what we've seen in Illinois. The results of that case are still pending, and it could have a lot of influence on how other states handle the industry.

Daily fantasy sports absolutely exploded in popularity inside of the past 18 months, and it's not all that surprising that we're seeing pushes towards banning it in certain areas while others are looking for ways to regulate it and benefit from it. This is exactly what's happened with every form of online gambling, and it's exactly what industry experts predicted would happen in this particular industry. The only thing left to do at this point is to see what the environment for the industry looks like after all of the dust has settled and everything is decided on a state-by-state basis.