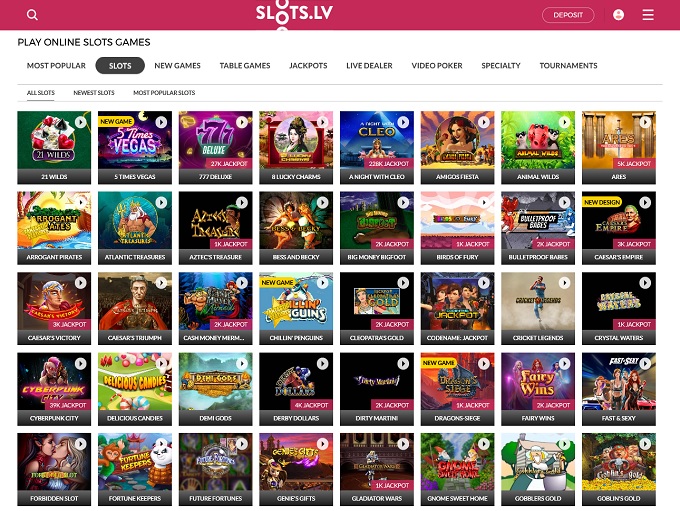 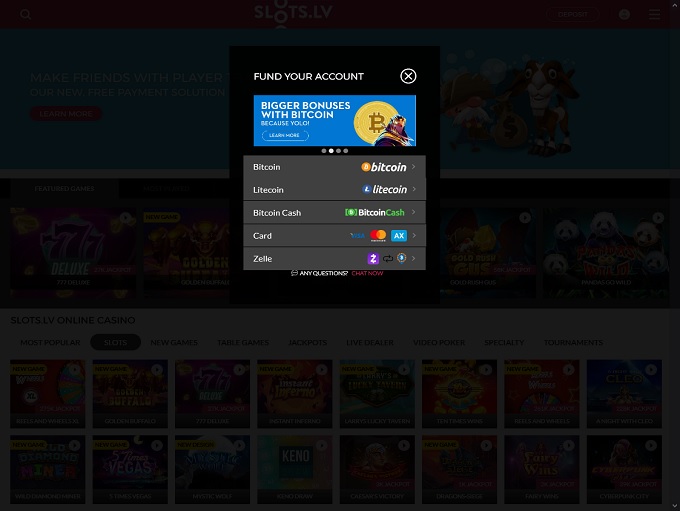 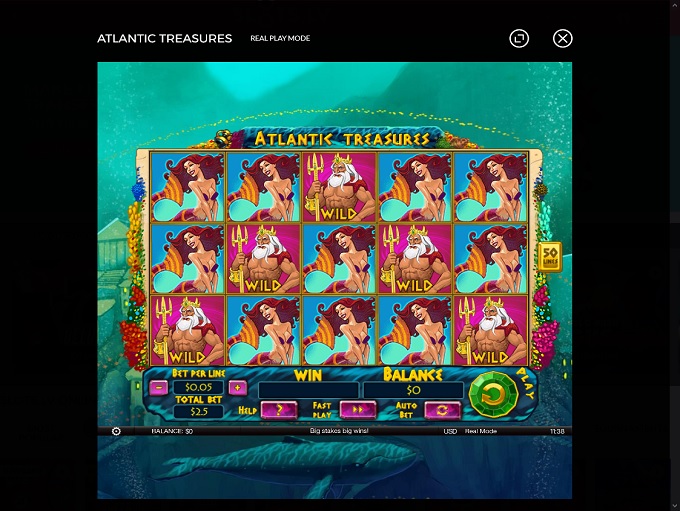 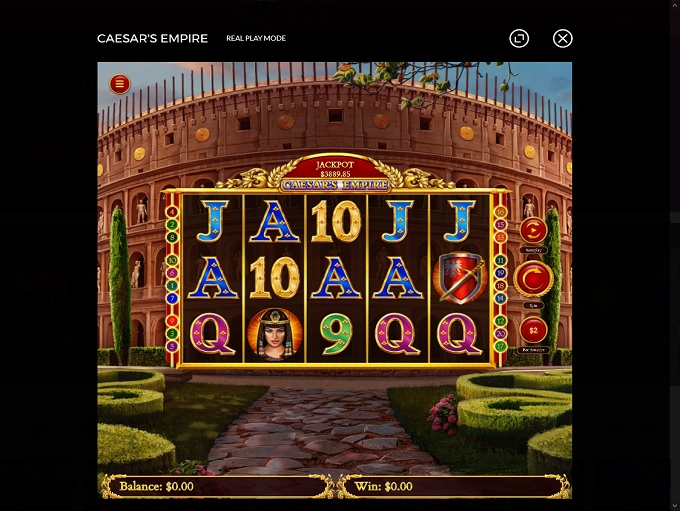 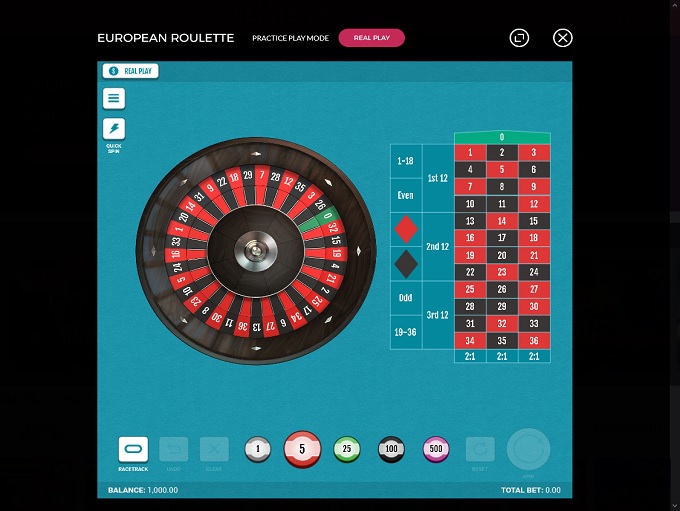 Ever since 2013, when Slots.lv was established, online casino players have had a much easier decision to make in terms of where to play their favorite games.

That's because this gambling site quickly solidified its position as a leader in the gambling industry, which is a position that has been confirmed time and time again by a countless number of players.

As you continue reading through our complete review below, you'll begin to understand why many people play exclusively at Slots.lv rather than anywhere else.

Some of the topics that we'll discuss with you include software information and game selection, player eligibility requirements, VIP rewards and player promotions, and recent jackpot winners.

Once you've read through our complete review, you'll know everything you need to know in order to decide whether or not this is the right place for you to play.

One of the very first things that you should know if you're considering getting in on the action is that they use three different software providers to power their online casino games.

This is a good thing because it ultimately means that they have more games to choose from than most of their competitors.

The three software providers that they utilize are Betsoft, Realtime Gaming (RTG), and their own proprietary software. Betsoft is a relatively new software provider, but the games that they have developed have been well received by players from around the world.

RTG is a trusted and respected software provider that has developed hundreds of great games in the years that they have been in business. And because they also use their own proprietary software, they are able to provide their players with exclusive games that can't be found anywhere else.

What's perhaps most interesting about this particular site is that they cater exclusively to players from the United States and Canada. This means that if you live anywhere else, you won't be able to create an account.

Generally speaking, it's usually the other way around in the sense that most gaming sites prohibit players from the United States and Canada, so it's refreshing to see that they've taken a different approach in this regard.

Truthfully, there aren't enough reputable sites in the gaming industry these days that still accept USA and Canadian players, which is what makes this site so appealing to players from these countries.

Therefore, if you've been looking for a fun and exciting place to play all of your favorite games, you might not need to look any further than this popular gambling establishment.

One reason to strongly consider creating a new account at this site is because they have generous VIP Rewards Program in place that you're sure to love. It features three different tiers, with each tier having its own rewards.

Immediately upon registration, you'll become a Silver VIP and you'll have a chance to become a Gold VIP or Diamond VIP based on your play. Some of the perks that are available depending on your VIP level include monthly bonuses, birthday gifts, and exclusive offers.

In addition to a killer VIP Rewards Program, they also offer players a great selection of standard bonuses and promotions to choose from. In fact, all new players receive a free welcome bonus just for signing up and making an initial deposit.

Other offers include game specific bonuses, daily specials as well as weekend specials, and they even have mobile bonuses available.

If you decide to visit their website, one of the first things that you'll notice is that they have a section dedicated to showcasing some of their recent jackpot winners. It's always fun to browse through this section because you can get a feel for what games people are winning on and exactly how much it is that they are winning.

Not only that, but it's just nice to see that real people are winning real jackpots while playing online games.

According to their website, there have been a lot of jackpot winners lately on a wide variety of games. For example, a player named Jonathan recently won $23,479 playing the Caesar's Empire slot machine.

A player by the name of James won $3,400 playing European Roulette recently. And a player named Mark took home $5,3335 after playing Double Double Bonus Poker. So as you can see, it really doesn't matter which games you prefer to play because it's certainly possible to hit a big jackpot regardless of which game or games that you are playing.