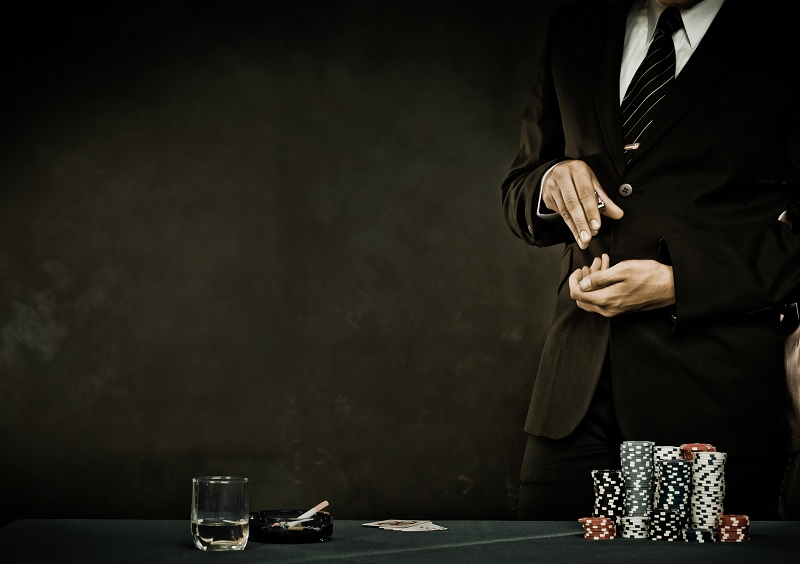 Something that started happening a few years ago in the poker world is the concept of the high roller tournament. The basic idea was to have tournament buy-ins of $25,000 and $50,000 to thin the field and offer an atmosphere that consists more of the elites battling it out than thousands of people hoping to get a good run of cards. The Super High Roller $200,000 event in the WPT National Philippines Festival of Poker, however, is even bigger than that.

Why Have High Roller Tournaments?

The point of the high roller tournament is that it offers a more exclusive playing field. The $10,000 buy-in of the main event of the World Series of Poker used to be a very exclusive event that fielded a few hundred people at the most. However, now it's one of the largest events in the world, and several thousand people enter. In response to this type of thing, higher buy-ins became necessary to thin the herd a bit and only offer up play to people really willing to put their money where their mouth is.

The Influence of Online Poker

A lot of online poker players satellite into major tournaments with buy-ins of $10,000 and lower, and it's harder for them to do so when the buy-in is $50,000 or more since most people would rather take the cash option than to play out the actual tournament. It doesn't help that many of the top players in the world will be in this event, and that makes it one of the strongest fields to ever assemble.

The last of participating players is pretty stacked so far. Phil Ivey, Tom Dwan, Andrew Robl, Sam Trickett, Daniel Cates, Vivek Rajkumar, Andrew Pantling and Fedor Holz are among the most well-known names. Other players include Mike McDonald, Isaac Haxton, Jean-Robert Bellande, Dan Colman, Qin Si Xin, Wang Qiang, Zhang Xi Hong, Stanley Choi, Liang Yu, Keith Gipson and Brian Rast. Plenty of other big names have also registered, and this is looking like it could be one of the most elite groups of players ever put together for a poker tournament. It'll be really interesting to see who makes the final table and who is able to take home the first place prize.