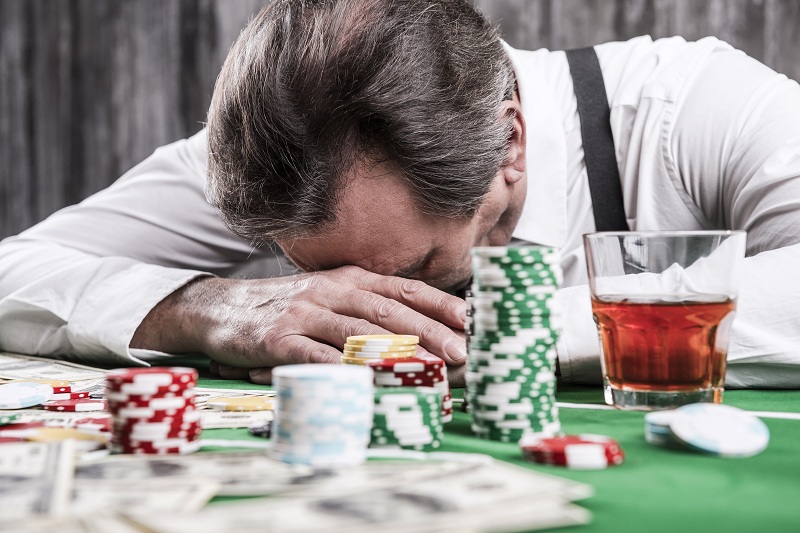 One of the tools that online poker players have is boycotting and organizing sit-out protests. Several years ago when France first introduced legislation for regulating the online gambling industry, they set the rules for taking a rake in online poker games so high that it made no sense for anyone to play them. A big boycott and sit-out protest on the French-facing PokerStars site was enough to get the attention of officials and to get those rules changed.

Players are hoping similar actions will get changes to how things have went recently on the biggest poker site in the world now that the Amaya Gaming Group runs the show. This has led to a meeting between certain high stakes players and officials from the company.

Since the Amaya Gaming Group purchased PokerStars in the middle of 2014 and became the largest owner of online poker rooms in the world, they've made a number of changes, most of which have been unpopular with players for one reason or another. With that having been said, the most unpopular changes by far were changes made to the loyalty program that has gotten PokerStars so much attention over the majority of the past decade. Some changes cut out a lot of value for high stakes players and high volume players at mid-stakes and above, and this has been the most recent cause for concern.

Players expected at the meeting include Isaac Haxton, Daniel Dvoress, Daniel Negreanu and Dani Stern. This meeting is happening in Montreal at the head offices of the Amaya Gaming Group. One topic of discussion could be high stakes player Jason Mo's account seemingly randomly being restricted, but they'll most likely be talking about the loyalty program changes that have really irritated high stakes players. This includes Supernova Elite players who have been told all during 2015 that their benefits would extend into 2016 only to have the rug pulled out from under them at the end of last year.

All in all, it's going to be an interesting meeting and the latest episode in a saga that's captured the attention of the entire online gambling world. Regardless of the outcome, it's clear that this meeting will set the tone for the direction of PokerStars for years to come.