Another Set of Full Tilt Payments Are Being Issued 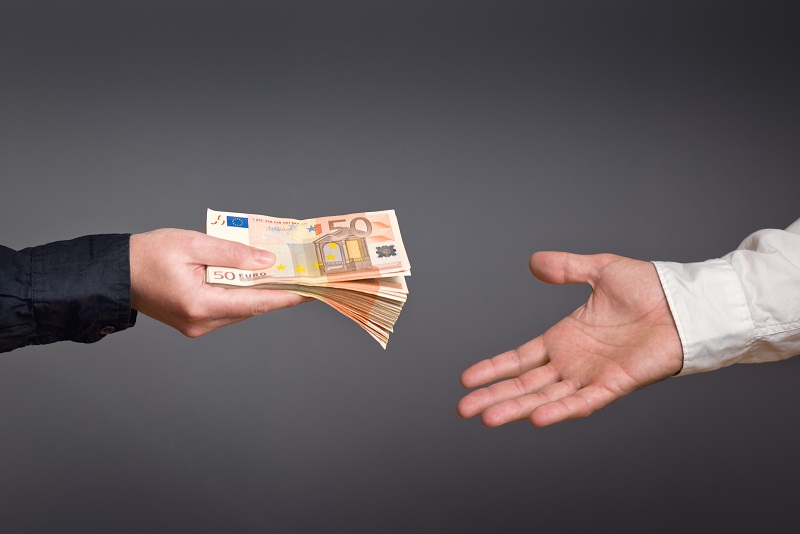 On April 15, 2011, an event happened in the online poker world that's been dubbed Black Friday. This event had to do with US federal indictments against a number of the top online poker rooms in the world including PokerStars and Full Tilt Poker. The Rational Group, owner of PokerStars, made a deal with the Department of Justice to purchase Full Tilt Poker and pay off the balances for all of their players since Full Tilt didn't have the funds to do so on their own. Another round of these payments is in the process of being made.

Why the Second Round of Payments?

The deal that PokerStars made allowed players to apply for their payoff by logging into their Full Tilt accounts and filling out some forms. However, not everyone who was owed money went through this process inside of the approved timeframe, and they had to apply for their reimbursement otherwise. This is for that group of players.

Many More to Go

There are many more players left to go with this. A total of about 3,800 players haven't had their claims resolved at the time of this writing, but most of those are fairly new claims. Each claim has to be verified and then processed, and that takes a bit of time. However, the Department of Justice has shown with this newest batch of payments that they're still pushing along and doing what they said they were going to with this, so players who are owed money should have no problem getting paid, even if they have to wait for processing for it to happen.

Current State of the Industry

The immediate result was that PokerStars and Full Tilt Poker, the two largest online poker sites in the world, immediately fell under the same banner. However, a few years later, the Amaya Gaming Group purchased the Rational Group and brought the center of the online poker universe to Canada. This was a bold move that helped to make Amaya one of the largest names in the industry, and they've been making a lot of bold changes to go along with that move like adding casino games and daily fantasy sports to the PokerStars line-up.