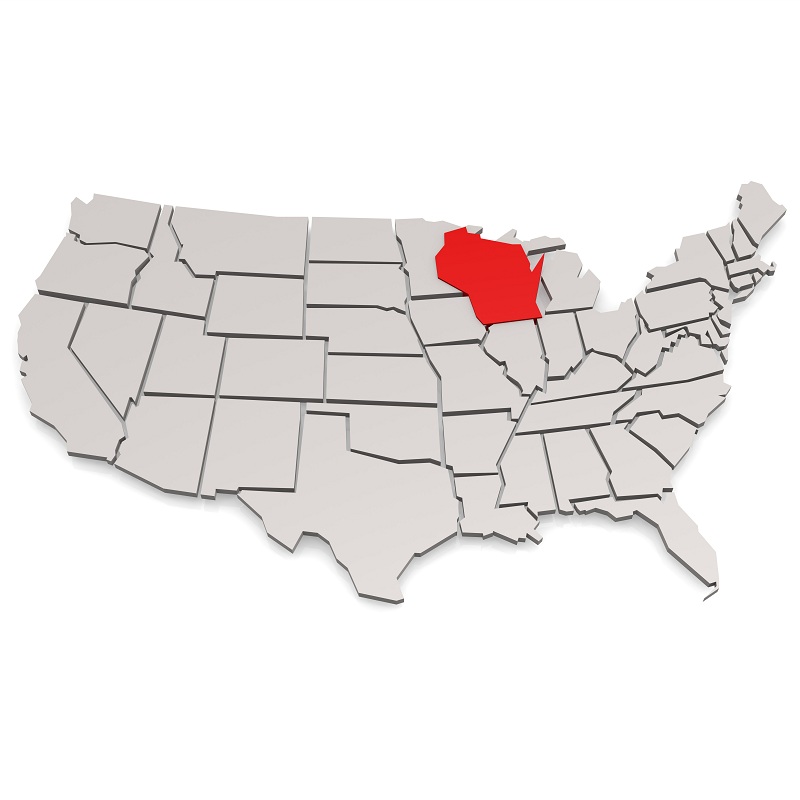 Over the past six months or so, daily fantasy sport contests have been a segment of the industry that has gotten a lot of bad press and a lot of bad news. They saw a ton of rabid expansion in late 2013 and early-to-mid 2014, and that expansion brought a lot of attention to the contests. At this point, a number of states have decided that these events go against their laws for online gambling, and more than one state has had their Attorney General declare DFS illegal in their borders.

In Wisconsin, however, things are a bit different. Much like the state of California, lawmakers in WI have proposed regulating the industry. This has the double positive effective of protecting their players and bringing in much-needed revenue from the state. There's obviously a demand for playing in these contests, so it makes sense to offer the people the ability to spend their money how they want with added protections in place.

Problems for the Industry

The single thing we can point to as causing the initial rush of problems is when an employee from DraftKings used insider information to make over $300,000 from FanDuel in a couple of days. This took advantage of people who did not have this information, and this led to calls to regulate the industry. It also led the New York Attorney General to claim that DFS was illegal in the state, which has led to a major court battle that could determine the directly of the industry in the United States.

At this point, there's a bit of opposition in Wisconsin, but it's unlikely to matter. Republican state Representative Tyler Vorpagel is the one behind this bill, and that's interesting since most of the opposition tends to come from his party. Even though Wisconsin bans a lot of different types of gambling, he seems to want to make DFS clearly legal in the state and regulate it. That makes a lot of sense, and we hope that they are successful in pushing this through. Having another state squarely behind daily fantasy sports is exactly what they need to build momentum and get things going in the right direction in 2016.