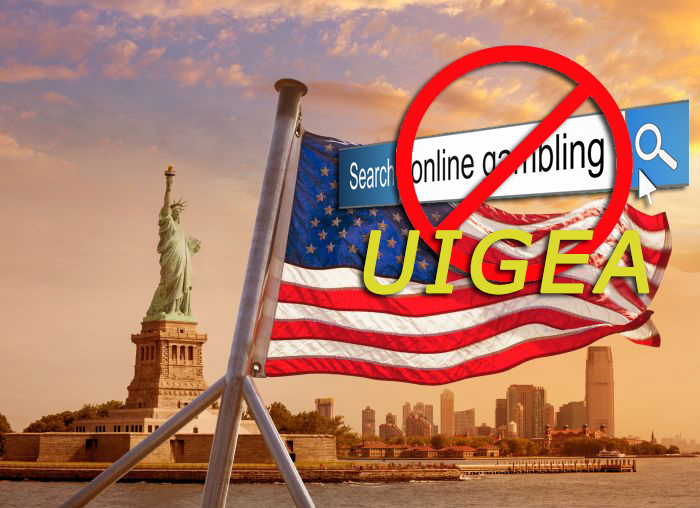 What is the Wire Act?

The 1961 Wire Act was a law passed that banned the usage of telephone lines for accepting sports bets. It was put in place to make it easier to go after organized crime outfits. It's very relevant to note that the Internet was decades away from being invented, and the first online casino wouldn't open for around 35 years. It's obvious to anyone reading the law or the context surrounding it that it wasn't meant to limit online gambling.

However, a court ruled at one point that it did apply to online gambling because of the bit about using telephone lines. To this end, it came down to whether or not it applied to all forms of gambling like online slots or just sports betting. It was generally assumed to only be sports betting, and the Department of Justice cleared that up with their 2011 opinion.

What Does This Mean for US Players?

For now, it doesn't mean a lot. There is regulated online gambling in three states already, and several have been investigating the possibility to opening up shop along similar lines. The new President Donald J. Trump has not been vocal at all about limiting online gambling, and his focus tends to be more along the lines of national security and economics. To this end, it doesn't make much sense to be too worried about it, but it's something that could come up in the future as an issue. Even if it does, we expect the states to fight it out in a long legal battle that we doubt the new administration will care for.