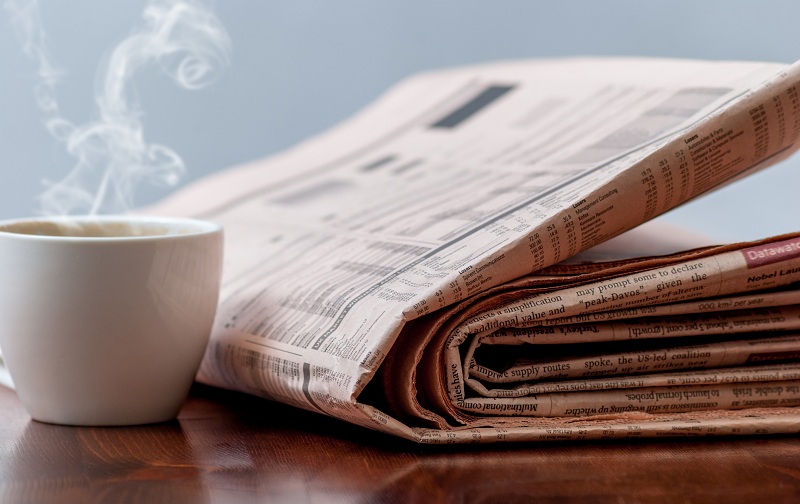 Sheldon Adelson's family recently bought up the Las Vegas Review-Journal for a total of about $140 million. Because he has gambling businesses running in both Pennsylvania and the state of Nevada, Adelson is going to be subject to monitoring from gambling regulators over this transaction. The justification comes from the fact that regulators reserve the right to look into transactions like this from the News & Media LLC that's owned by Adelson's family.

The issue at hand is that Adelson isn't allowed to use that newspaper to influence public policy in the gaming industry. If he was to do so, then he would be in violations of the terms and conditions of his licenses in both states, and that could lead to a problem for the casino billionaire. When you look at the fact that Adelson has been particularly vocal and particularly active against any type of expansion or regulation of online gambling, it's easy to see how reasonable it is to suspect he might use the paper to this end.

This is a man who has went on record to say that he will spend any amount of money he has to if it means keeping online gambling from spreading in the United States. The reason he has it out for online slots and other forms of online gambling is that he holds interests in many different land-based casino businesses in the United States, and he seems to believe that the online gambling industry could infringe on his profits. Whether he's right or wrong about this is pretty irrelevant to the fact that he's been pushing for a long time for the industry to be completely wiped out through legislation.

Will There Be Problems?

It's hard to say if there will be problems, though he has went so far to say that his family would be hands-off when it comes to editorial decisions in the newspaper. Whether he intends to use every tool at his disposal, including this newspaper, to achieve his goal is yet to be seen. What we do know is that it wouldn't surprise us at this point, especially if he believes he can get off with a fine since that's just more money spent for the cause for him.