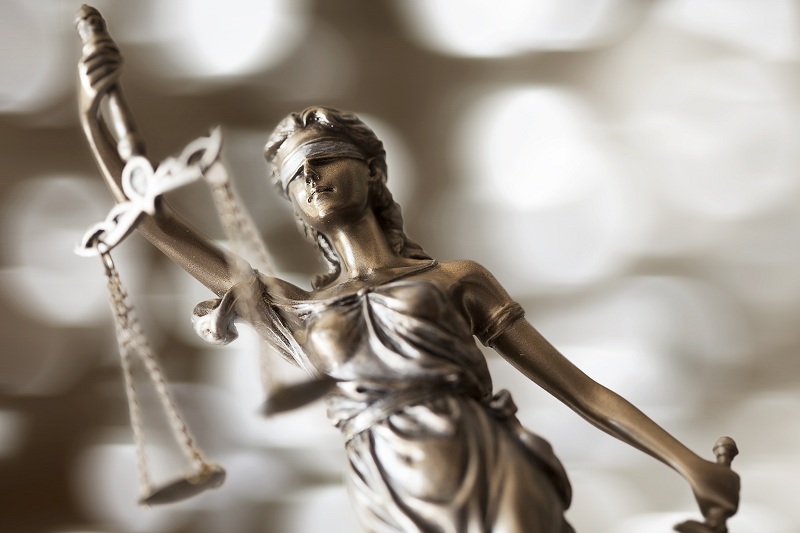 William Hill has a distinct advantage in the United Kingdom because they've been releasing new online slots through their omni-channel program that includes betting terminals in a lot of their betting shops all over. This is also the case with the new NYX Gaming Group title Judge Dredd, an online slot based on the popular comic franchise. This franchise has seen movies, video games, novels and all kinds of other forms of media, and NYX's agreement allows them to exclusively make online slots based around this brand.

William Hill (read more) has gotten an exclusive first release of this game through their mobile, desktop, instant play and land-based terminal channels, and this gives players access to the game in ways that other online casinos can't really compare to. It also shows that they have a tremendous amount of faith in this new NYX (click here for more) title to put this much emphasis on its release.

Judge Dredd takes place in a timeline where "judges" are the new form of police force, and they have to fight crime in a huge, sprawling environment with tons of political storylines and other types of obvious and not-so-obvious danger that's full of action. This action translates well over to the online slot world, and the main character Judge Dredd is who the game will get behind as you navigate his world and try to keep yourself out of harm's way while shooting for some big wins.

NYX has been coming out with a lot of great games over the past few months, and Judge Dredd is definitely up there as a top draw. They've been picking up more and more of the market thanks to content distribution deals for their NYX OGS platform, and this has helped to put their games in front of more players than ever. You can easily get in on the action with any online casino that offers their software, but Judge Dredd won't be available on wider release for a little while thanks to William Hill's exclusive first release that gives players their first look at the game. This means if you've got to have it right now, then William Hill is the place to be.