eSports Could Be the Next Big Target for Sony 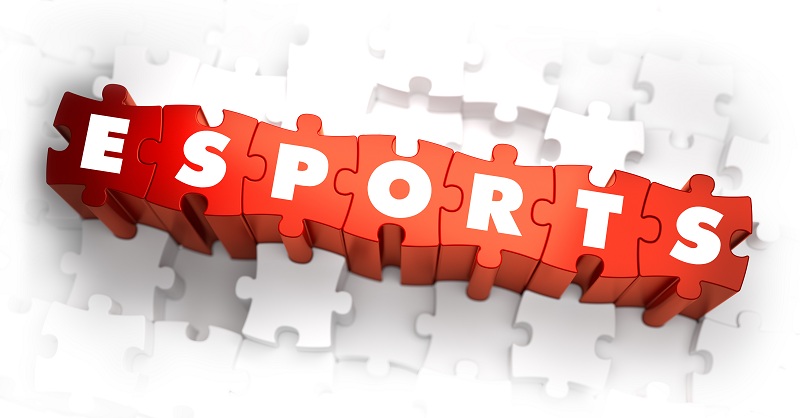 The eSports world is all about high-level, competitive video game play, and Sony could be looking to get a bigger piece of this industry if certain rumors floating around prove to be true. Talk about a PlayStation Plus League for PlayStation 4 user has been thrown around quite a bit, and this could include lots of chances for players to get in on the action for cash prizes.

Here's the relationship between eSports and online gambling: Play for real money over the Internet for games of luck and skill are very close to being the same thing. Players have no problem playing online slots, which are purely luck, or online poker, which is largely skill, and if this new league comes through, it could be what skill-based players in the eSports sector need to get things really going in the right direction for them as well. Whether or not this will come to fruition is yet to be seen, but the rumors seem to have a lot of validity to them.

To get something like this off of the ground, a lot of money is needed Sony is one of the largest entertainment companies in the world, and they would have a vested interest in getting something like this going. It's also worth noting that multi-billionaire Alisher Usmanov has mentioned more than once that he's putting up a whooping $100 million in funding to back the development of the eSport industry. Those are two huge players backing this thing in both the general and specific senses of the word.

Something that could become an issue is regulatory concerns, and the fact that people come together from all over the world to play these games is relevant. It's not immediately clear what something like the UIGEA would have to say about eSports play and if it would be considered gambling by definition of law. Overall, there are a lot of unanswered questions here, but with the big money that seems to be behind the growth of eSports, chances are that a lot of these questions will be answered sooner rather than later.