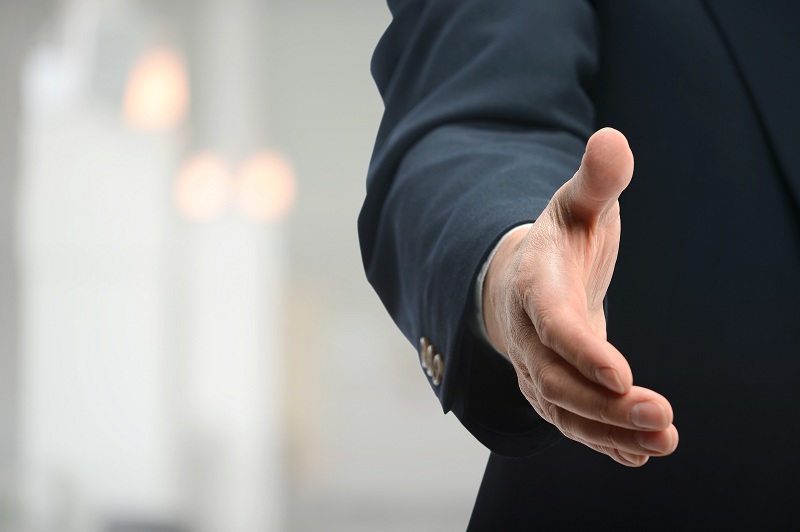 One of the issues that we run into in the online gambling world is that there are no unified standards. It can be difficult enough to get politicians in a single country to agree on rules and regulations, so it's easy to see how it's nearly impossible get multiple countries to come together. However, that's exactly what's happening in February 2016 with a new European Online Dispute Resolution platform that will be called ODR for short.

The ODR was expected to launch on January 9, but it has been pushed back to February 15. The idea behind the delay is to give groups and operators time to get prepared for enforcement instead of springing it on them at the last minute. The UK Gambling Commission has confirmed that they will be working closely with the ODR, and the whole idea is to put together people who have disputes with people who resolve disputes that have to do with online gambling transactions and other situations.

Right now, it's not clear which countries are joining the ODR other than the United Kingdom. It would be great to see multiple jurisdictions join, especially since Europe has the highest concentration of regulated online gambling jurisdictions in the world. However, joining groups like this tends to be a long, slow process since it requires giving up a bit of control that the individual commissions prefer to keep for themselves. With that having been said, it's a huge step towards providing a central dispute resolution service for online slot players, table games fans, and everyone in between.

Suppose it's five years from now, and virtually every European jurisdiction has come together to be a part of the new ODR. What you'd have is the largest group of cooperating countries operating more or less under one set of standards, at least for the resolution of disputes, and this is a major step towards unified standards in other areas of the industry. If they could partner with eCOGRA and put together a unified set of standards that eventually start taking in countries from other parts of the world, this could be the beginning of a centralized platform for the industry on a global level.