A Big 888 and William Hill Merger Could Be Coming 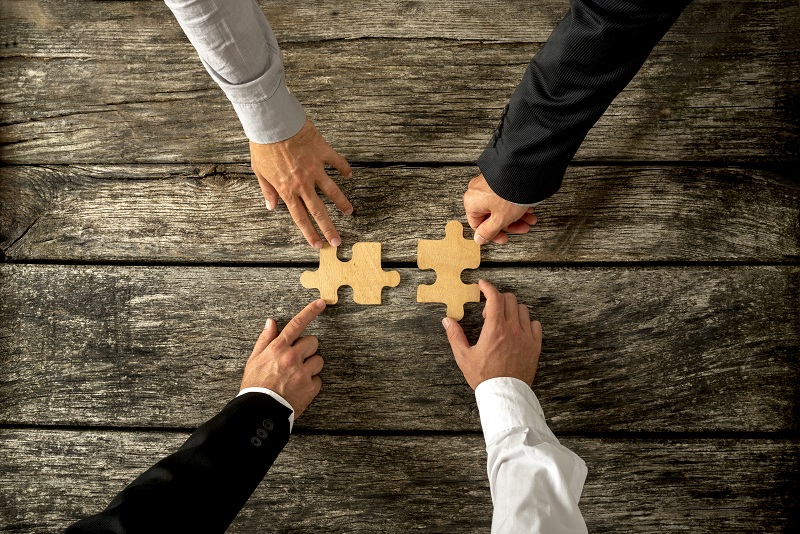 The online gambling industry has seen a lot of activity in the past year when it comes to major mergers and acquisitions. There have been lots of takeovers, purchases, buyouts and mergers that have completely changed the face of the industry and where the top companies rank relative to each other. One of the big mergers everyone has been expecting is one between 888 and William Hill, and it'll be interesting to see if it happens.

In 2015, the total amount of value in big deals like this reached around $12.9 billion. This is more than twice what it was in 2014, and it's the highest by far in the past ten years. The key here is that the face of the industry is changing, and a big part of that change is a difference in how regulation works. Before, there wasn't much regulation to hear of. However, in areas like Europe and Asia, individual countries have been regulating the industry themselves and working towards creating standards that are monitored by government entities.

The end result is that it's easier for companies to buy up other businesses that already have licenses in many areas than to apply for their own licenses and wait it out. In this way, a company like William Hill could benefit in a major way by buying up smaller companies in strategic ways. However, they could also benefit by merging with another large company like 888 Holdings since they would both benefit by being able to share each other's combined licensing "space" in geographical terms.

Will It Actually Happen?

The larger levels of taxes from these regulatory bodies also provides an incentive for companies to scale because they're dealing with lower profit margins. For two companies like 888 and William Hill to come together would put them both in a situation to be better positioned in today's environment. The chances of these companies combining are fair because of this, and it would be just another example of huge companies combining (like Paddy Power and Betfair in 2015) as a necessity for increased profits. It'll be interesting to see if 888 and William Hill do combine, but no one will be surprised if they do since they have been in talks about it before.